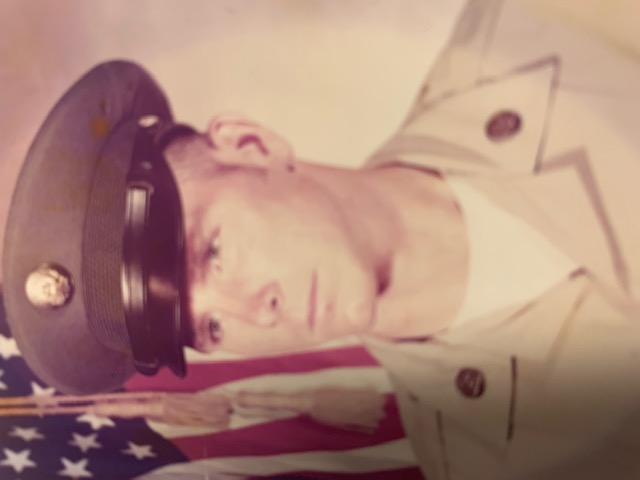 Born on January 28, 1956 in Des Moines, Iowa. He graduated High School in Killeen, Texas in 1974. He served in the U.S. Army in Military Intelligence, and later in the National Guard as a Bradley Tank mechanic. Doug worked as a Respiratory Therapist for over 30 years. He is proceeded in death by his parents, William and Charlotte, brothers Rodney, Richard, and Herbert, and a sister Karen. He leaves behind his best friend and loving wife, Diane; and two sisters, Shannon and Vicky.

A celebration of Doug's life will be held late February/early March in Glendale, AZ. In the meantime, a slideshow in his memory will be available soon to family and friends.