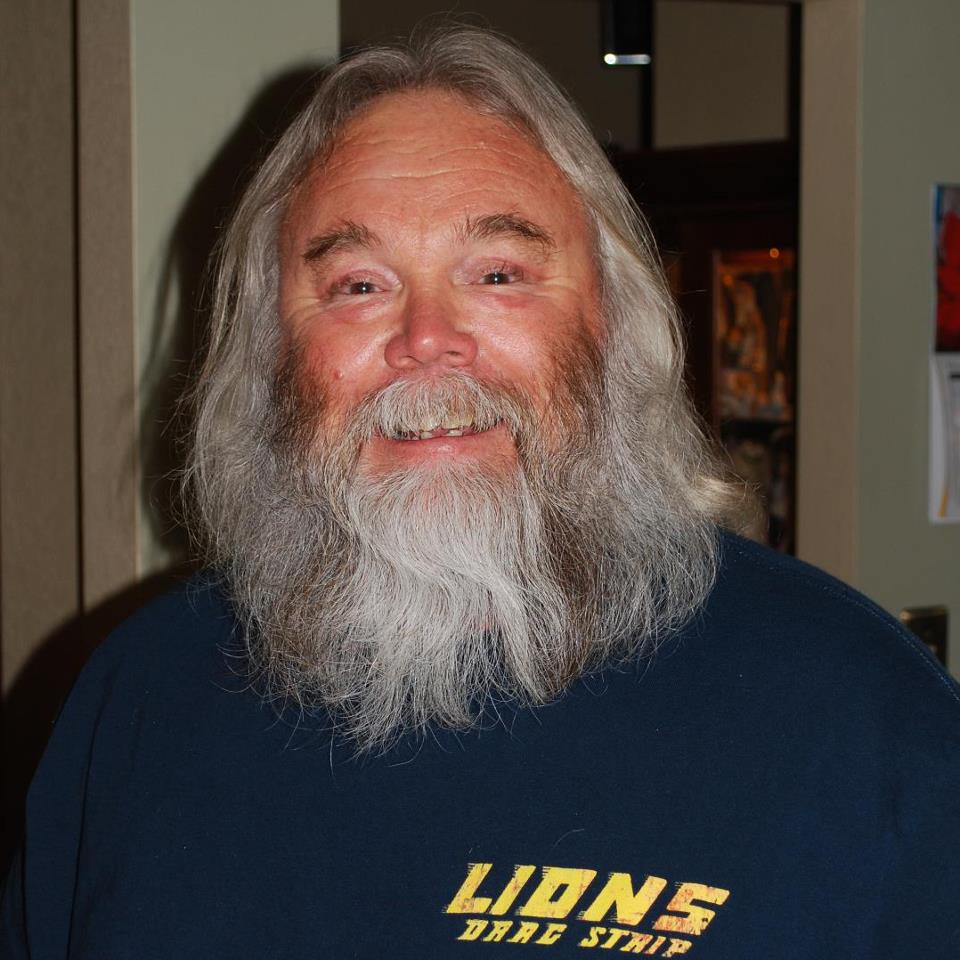 Glenn Miller, 63, of Peoria, Arizona, passed away on April 10, 2019. He was born on June 16, 1955 in Phoenix, Arizona to Charles W. and Patricia B. Miller. Glenn was the eldest of four children. He graduated from Alhambra High School and recently retired from Arizona Public Service. Glenn had many hobbies and was a drag racer from the mid-1980's through early 2000's. Glenn also owned and showed his numerous muscle cars. Glenn and his wife, Debbie, had just celebrated 42 years of marriage in March. Glenn is survived by his loving wife, Debbie, two sons Robert (Kristin) Miller and David (Ari) Miller, five grandchildren, Joshua Miller, Ryana Miller, Raegan Miller, Jacob Miller, and Emery Miller. Glenn’s children and grandchildren were his pride and joy.Glenn will be greatly missed by all of his family and many friends.