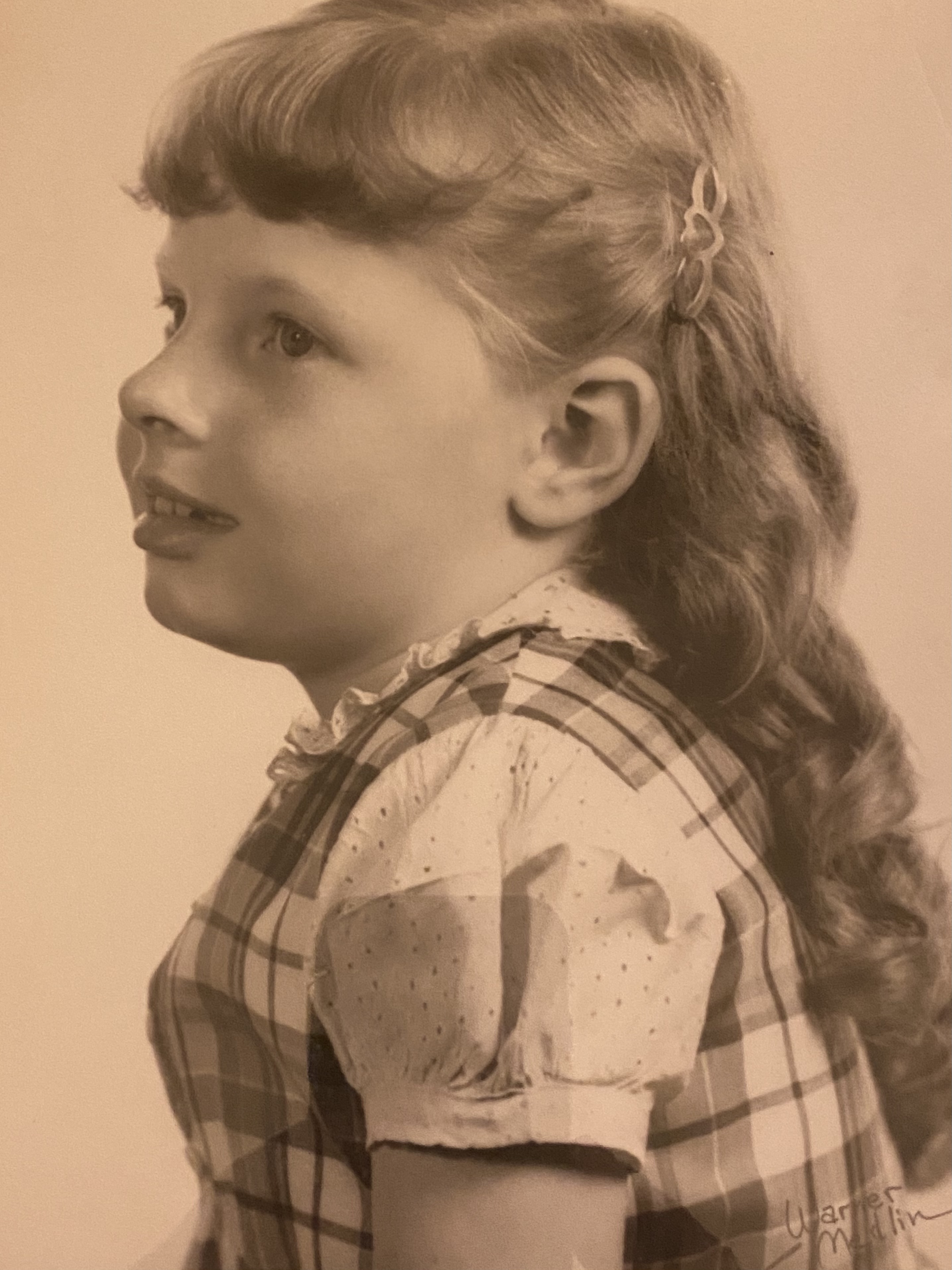 Elaine Claire (Melchert) Jebsen was born in Clinton, Iowa on August 6, 1941. She was raised in Clinton and Maquoketa, and later attended Wartburg College in Waverly, majoring in English and working in journalism. During her senior year at Wartburg, she met a sophomore named Harry Jebsen and they were married in 1964. During her early journalism years, favorite interviews were with the Four Freshman, Louis Armstrong, Mama Cass, Roger Williams and Richard Nixon. Elaine and Harry then moved to Cincinnati, where Harry was getting his PhD in History, and son Tim was born in 1967. Harry’s first teaching job was at Texas Tech University, so Harry and Elaine moved to Lubbock where son Chris was born in 1970. In 1981, they moved to Columbus, Ohio, where Harry became the Dean of Arts and Sciences at Capital University and Elaine resumed her journalism career by working with neighborhood newspapers and later in public relations, where she worked for a doctor’s firm. Harry and Elaine retired to Sun City West, Arizona in 2007, where Elaine enjoyed participating in the quilting group – one of her lifelong passions – and socializing with new friends. Elaine was diagnosed with Leukemia in July 2020, and worked with her medical doctors and tried several treatments to combat this form of cancer. She died on May 21, 2021 at Hospice of the Valley surrounded by her husband and her two loving sons, Tim and Chris. She is survived by husband Harry, Tim and Lisa Jebsen and their son Zachary and Chris and Sarah Jebsen and their children Nicholas, Amy, Luke and Roselove.

A Memory of Life service will be held for Elaine on Saturday, June 19, 2021 at 3:00 p.m. at Lord of Life Lutheran Church in Sun City West (AZ) - this service will also be available online

In lieu of flowers, please make a contribution to the Leukemia and Lymphoma Society (lls.org)