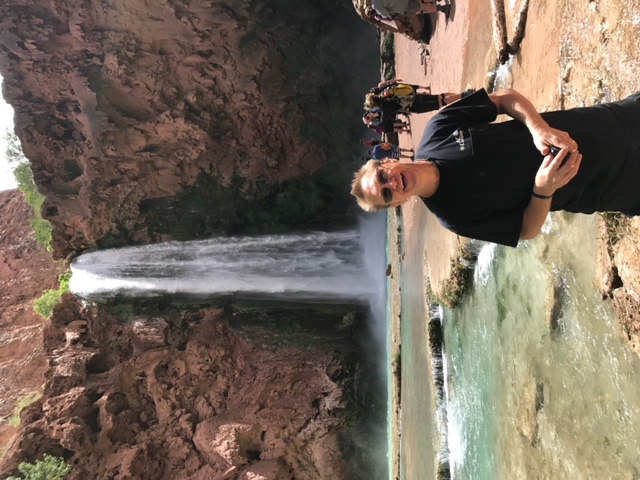 Elwyn George Gardner, age 59, passed away on Wednesday, February 3rd, 2021, in Phoenix, Arizona . He was born in San Bernardino, California. He grew up in Riverside, California with his father, Robert (Bob) Gardner, mother, Catherine Gardner, and his 4 older siblings, he was a 1978 graduate for John W North High School he moved to Phoenix, Arizona where he was a 1981 graduate of Phoenix Institute of Technology, he met his wife, Maria Beaman. They married in 1985 and have 2 children- a daughter, Jamie, and son, Mason. Elwyn owned his HVAC contracting business for nearly 25 years before transitioning to a HVAC Estimator Manager for Hercules Industries, Tempe, Arizona . Elwyn loved spending the weekends with his family and friends roaming the sand dunes or the forests on his side-by-side. A long time Nascar Fan. Elwyn’s high energy and positivity were contagious to those around him. His family and friends were Elwyn’s first priority and would help anyone in need. Elwyn is survived by his loving wife, Maria, his daughter, Jamie, and his son, Mason.

No services are planned at this time.