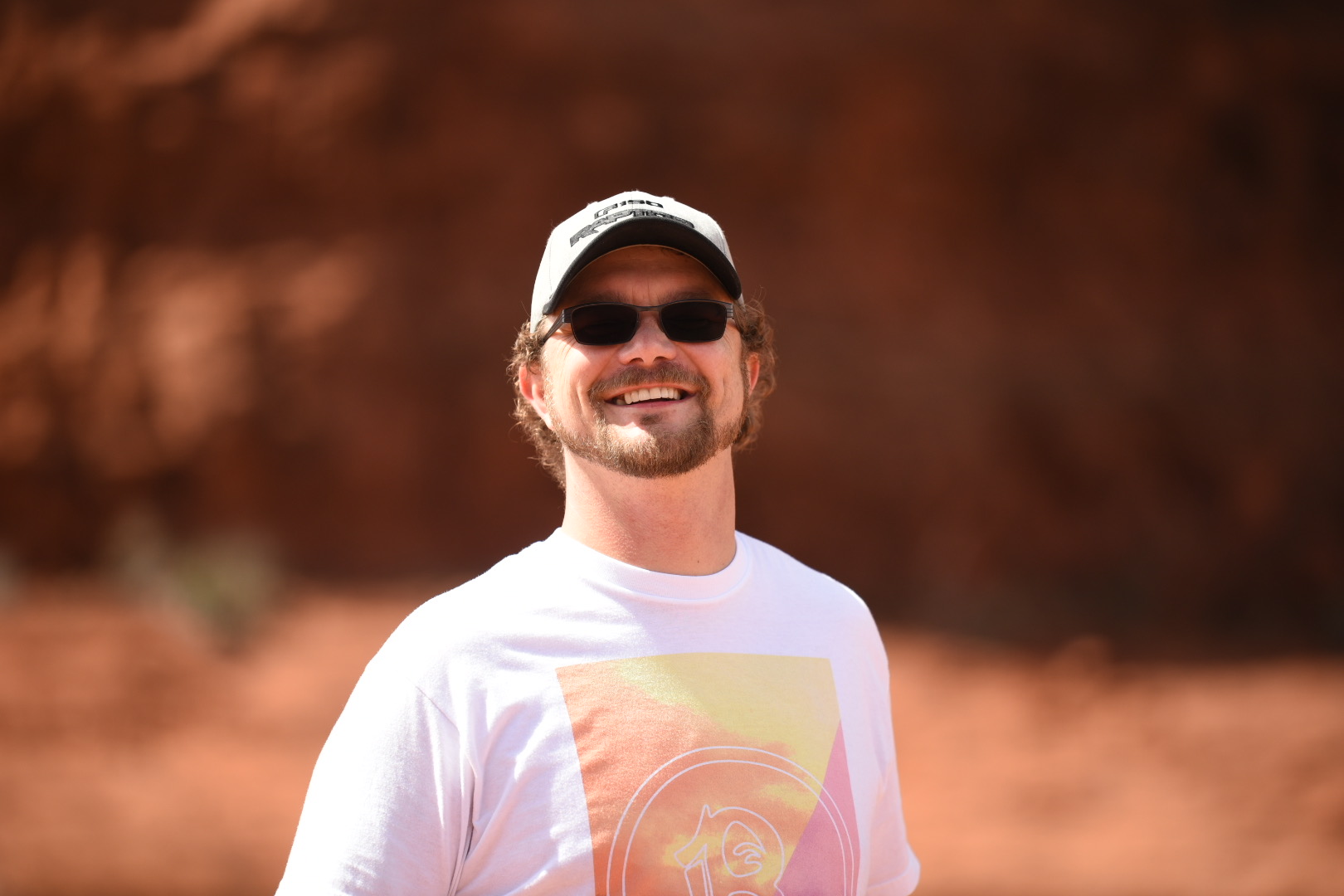 Eric Thomas Steffes passed away unexpectedly on November 7, 2020. Eric was born on April 23, 1981 to Linda and Larry Steffes, in Mora Minnesota. Growing up, Eric spent his childhood days in Minnesota and his teen years in Arizona. Eric excelled in many sports, but you mostly found him on a skateboard with a hacky sack in his pocket. He was forever doing tricks to present to his family. If he didn’t know them, he’d work his hardest to learn. At 18, Eric got his first sales job at Uhaul which would soon set fire to the salesman inside. At 19, he started at MCI where the sales fire went ablaze, and he earned the nickname “The GOAT.” He quickly topped all their charts becoming one of their best salesmen. At 22, he entered the auto industry where he spent the next 17 years. He absolutely loved his job as a car salesman and was damn good at it. It was a rare occurrence to not see him as the top salesman for any dealership where he worked. He took pride in the work he did and always said he was, “making dreams come true” for all the customers he worked with. Sales wasn’t just a skill or a talent to Eric; it was his passion - a passion that made customers life long friends and coworkers envious. Eric was known for being outgoing, caring, and having extreme positivity. He had the ability to light up a room and make the shyest person talk for hours. There was never a moment he wasn’t rooting for someone to do their best and bragging about their successes for them. He was forever encouraging everyone around him, always letting them know how much of a “badass” they were. His heart was filled with love for everyone he knew and the people he just met. He never held back an “I love you.” It was important for him to express his love for everyone who would accept it. He simply couldn’t see the bad in anyone and would always offer up a hand to help. Eric was fearless. Anything new was a challenge that he was going to conquer. He took on skydiving and quickly got licensed. He took up snowboarding which became his favorite pastime. He has been bruised from head to toe from extreme mountain biking and has thrown several birdies in disc golf courses all around Arizona. His heart was full of adventure and reggae music, always willing to go somewhere new and never missed an opportunity to drag Jessica to a concert from one of his favorite bands. He once sat on the beach in Hawaii, fished for salmon in Alaska, ate shrimp in Mexico and took his snowboard to every black diamond he could find. Eric had the wonderful opportunity to play the role of father to Luis and Jaelyn. It was a roll that made him beyond happy. He was gentle, caring, and encouraging. He never missed an opportunity to tell them he loved them. Whatever they needed, he would go above and beyond. If he didn’t know how to do what they asked, he dedicated time to figuring it out. He would have tried to give them the world. Eric is survived by his mother: Linda; his siblings: Robert, Gina, Thomas, Danielle and Tiffany; his niece and nephews: Alexander, Conner, Kyah, Evan, and Ember. Eric is preceded in death by his father: Larry; his grandparents: Robert and Elaine.