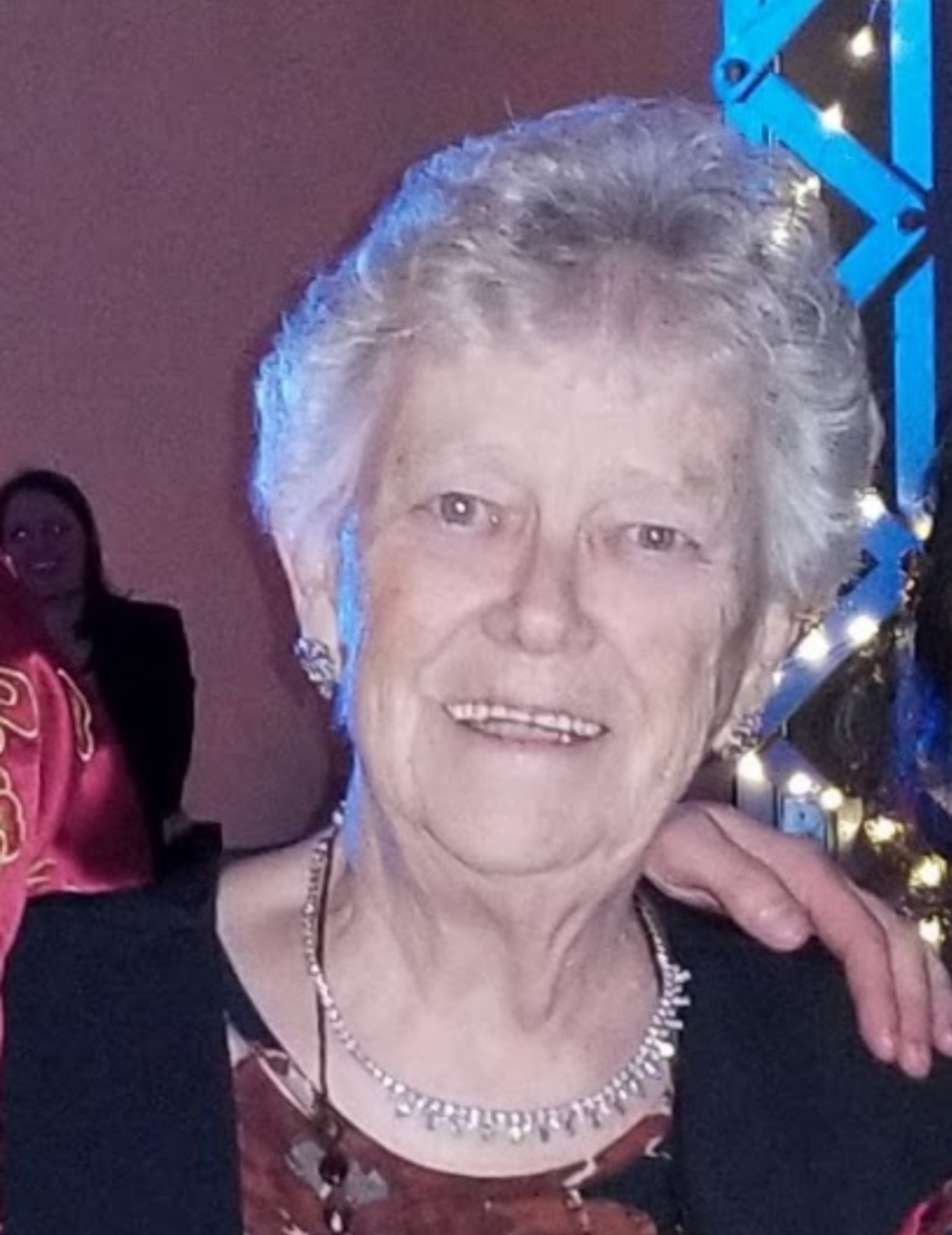 Due to the Covid-19 restrictions a celebration of life will be held later when conditions will allow family and friends to gather safely.

In lieu of flowers the family wishes that you send a donation to Mooseheart or to Saint Jude's hospital in Ethel's name as both charities we're near and dear to her heart. https://www.moosecharities.org/ https://www.stjude.org/donate/pm.html?sc_dcm=58700006527275917≻_cid=kwp75544&gclid=Cj0KCQiA1KiBBhCcARIsAPWqoSqQeKDAFEAQfKR_cNdOxt4o2uCPsMuRZvGFxg3nXY5t3iKHiGsbxw8aAoZyEALw_wcB&gclsrc=aw.ds