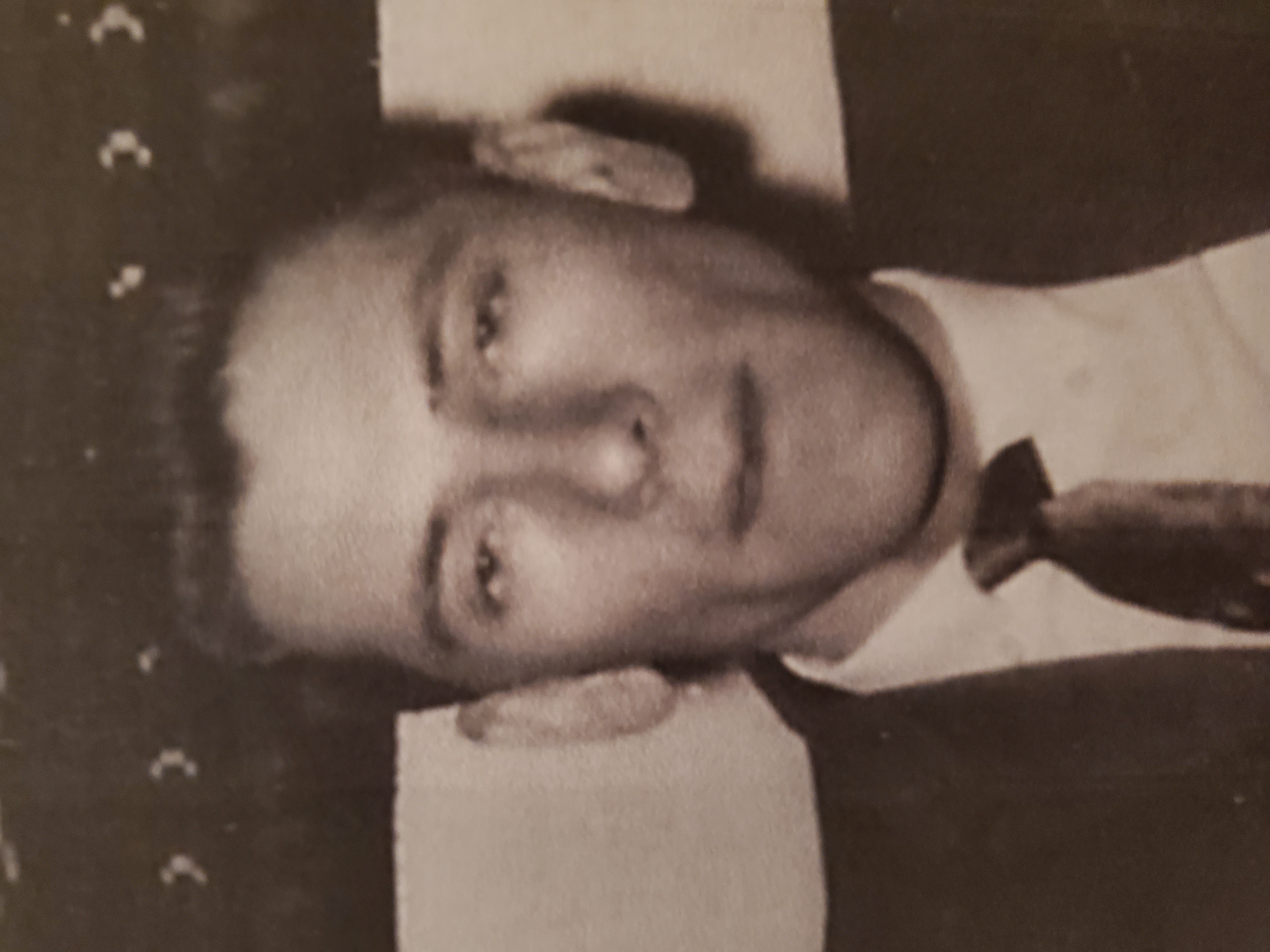 He was born in Pocatello, Idaho and was one of 9 children. His family moved from Idaho to Mesa, Arizona when Evan was just a baby. The family move was at the urging of their family doctor following the death of Evan’s twin brother, Ivan. The family was homeless for about a year and then they were able to get into welfare housing. As soon as he was old enough, he joined the Air Force. He later served a mission in Northern California for The Church of Jesus Christ of Latter-Day Saints. While attending BYU, he met Juanita Joy on a blind date. They fell in love and then got married. They had four children. Evan worked in computers his entire career. He felt much pressure to provide for his family and often worked many more hours than his co-workers. The companies he worked for sent him all over the United States repairing mainframe computers and later sent him all over the world teaching high tech computer classes. Growing up in poverty, Evan felt strongly about being frugal and self sufficient. He worked very hard to teach his children to be frugal and self sufficient as well. He was predeceased by his wife, Juanita Louise Elmer (in 2020) and his son, James (Jamie) Joy Elmer (in 2021). He is survived by his son, Roger Elmer, daughters-in-law, Melissa Elmer and Amy Elmer, daughters, JoLene McFarland and LeAnna Bunting, and son-in-law, Steven Bunting. He is also survived by many grandchildren and great-grandchildren.

Evan has been cremated and will be buried with Juanita at the National Cemetery in Phoenix, Arizona. A small family memorial luncheon will be held on January 28. Evan did not want a funeral. Only close family have been invited to the luncheon. If you have memories you would like to share about Evan, please feel free to do so in the comments here.