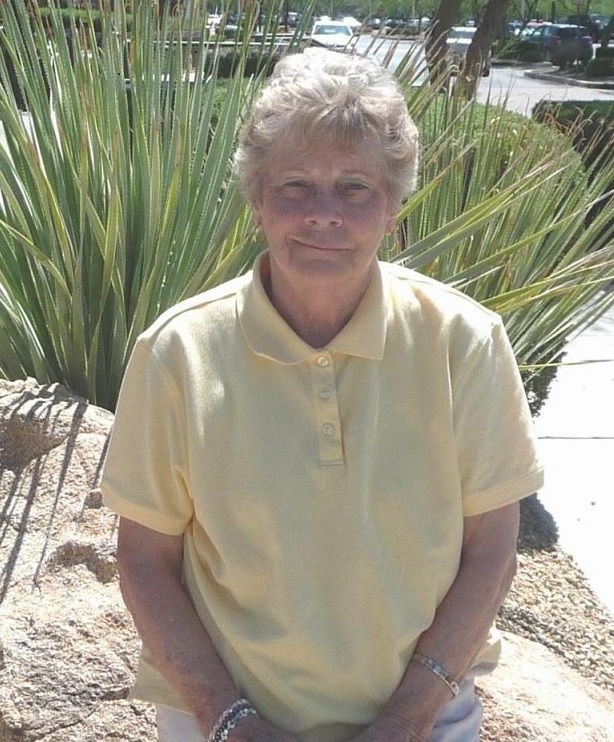 Marilyn Faith Kupka, 88, of Phoenix, Arizona passed away May 23, 2019. Faith was born March 24, 1931 in Riverside, Iowa, the daughter of George and Margaret (Lemley) Gerot. She graduated from Riverside High School in 1949 and attended a couple of semesters of college thereafter. She was united in marriage to Edward Gene Kupka from Iowa City, Iowa in Phoenix, Arizona on July 2, 1959. Faith was preceded in death by her parents, five brothers, two sisters and two sons Kevin and Brian. She is survived by her husband Gene and her daughter Kellie Koch (Kupka) and son-in-law Tim Koch. Faith was a loving wife and mother. She loved God and enjoyed reading the Bible and other spiritual books.

To Be Announced Later.