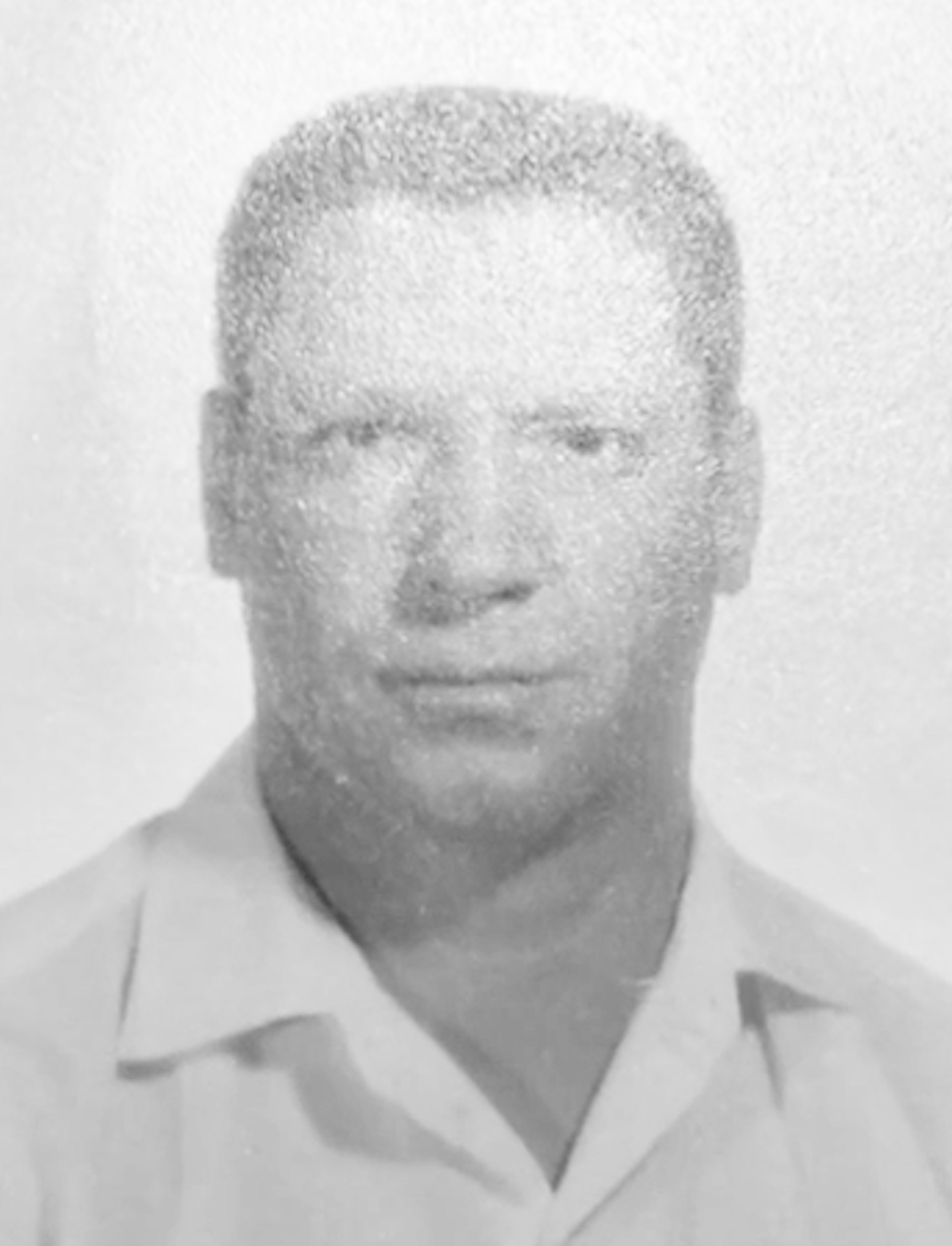 As a young man, Floyd joined the Army, met Virginia Headley and made her his wife. He served four years in the Army and later joined the Air Force. After being stationed in Japan, the Air Force led him to Clovis, NM and eventually to Luke Air Force base in Glendale, AZ. He was stationed at Luke Air Force Base for many years until he retired in 1971. Floyd continued to work hard after his military career, as he became a mail handler for the US Postal Service, until he retired in 2000. Floyd was a very humble, quiet man that enjoyed his family, a good football game on tv and big bowls of ice cream. He was always up to “go for a ride”, to see various parts of the valley and northern Arizona. He enjoyed carpentry and usually had a family dog around to consult with. Floyd was proceeded in death by his wife, Virginia and his son, David. He is survived by his 2nd wife, Murtha, his three daughters, Kathryn, Debra, Elisabeth and her husband, Stan and grandchildren,Teresa, James, Dawna, Nick and great grandchildren, Starr, Skye, Sahara and Kiersten.

In lieu of flowers, the family asks that donations be made in memory of Floyd Farmer Jr, USA/USAF, Ret to: Soldiers Best Friend 14505 N 75th Ave, Peoria, AZ 85381 https://soldiersbestfriend.org/memoriam-honorarium/