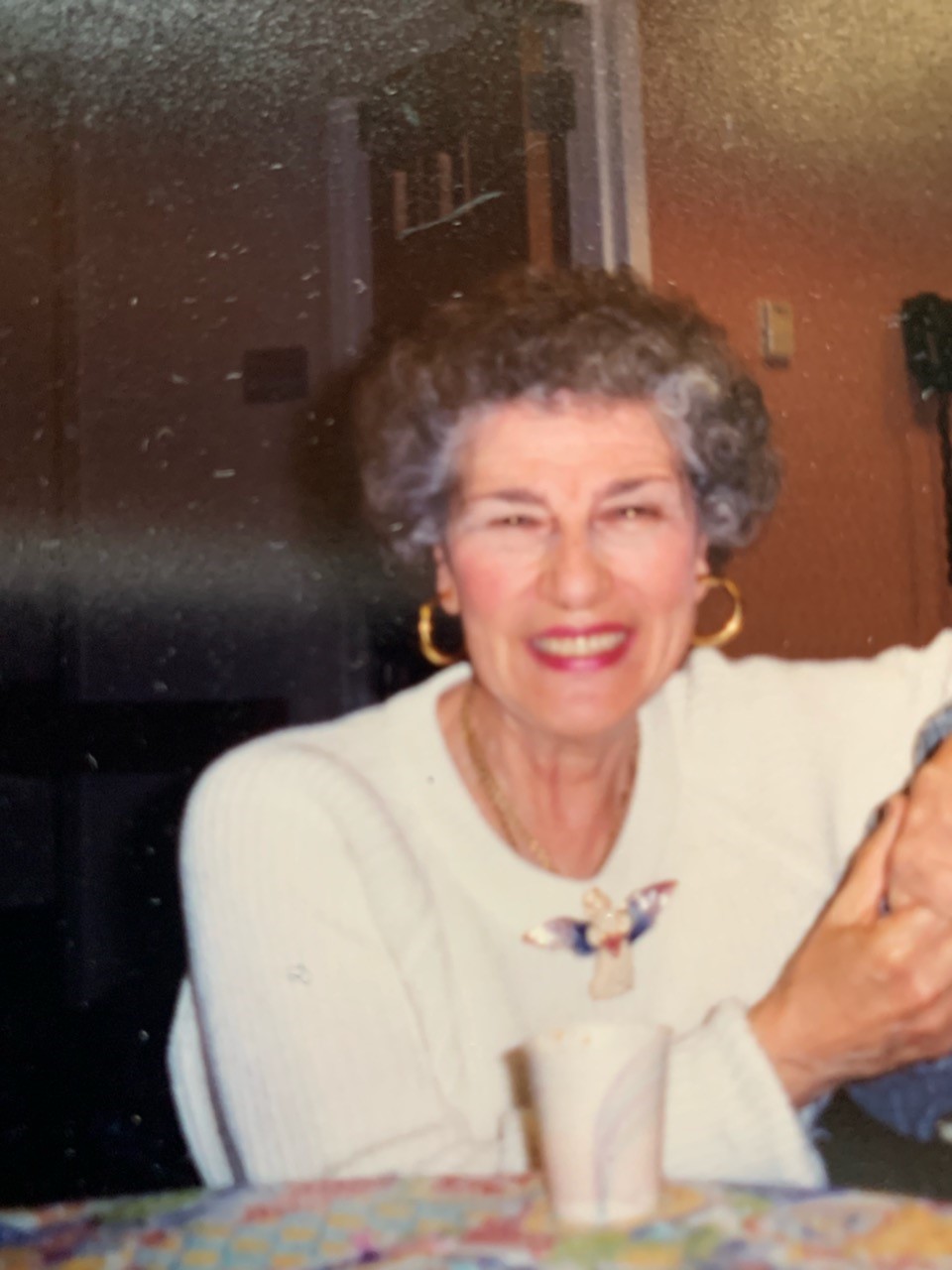 Frances Mary Savarese was born in Brooklyn, New York to Italian immigrant parents. She attended business college and got jobs at banks in Manhattan. Her clients were the Radio City Rockettes and stock brokers on Wall Street. She learned how to play piano at an early age and continued studying all types of music--show tunes, classical, popular and in later years modern-day songs. Upon marrying Francis A. Savarese, Frances quit her job and began raising a family (five children in six years--one girl and four boys!) The children attended Catholics schools on Long Island. At Frank's desire, the family ultimately moved west, settling in Phoenix, Arizona. Frances continued playing the piano for church and hospital functions. Even after Frank passed away at the Arizona State Veterans Home in 2001, Frances continued playing piano for the residents there. Frances traveled extensively in later years with daughter Theresa, visiting Egypt, Europe, Hawaii, and the Holy Land, to name a few places. Frances leaves a tremendous legacy with her children, grandchildren, and great- grandchildren. Her smile and laughter, as well as, a genuine interest in everyone she came in contact with is going to be missed tremendously. The void already exists. Her love for her faith, the Church, her family, piano playing and sincere kindness led her to a very peaceful transition into heaven, with family at her side.