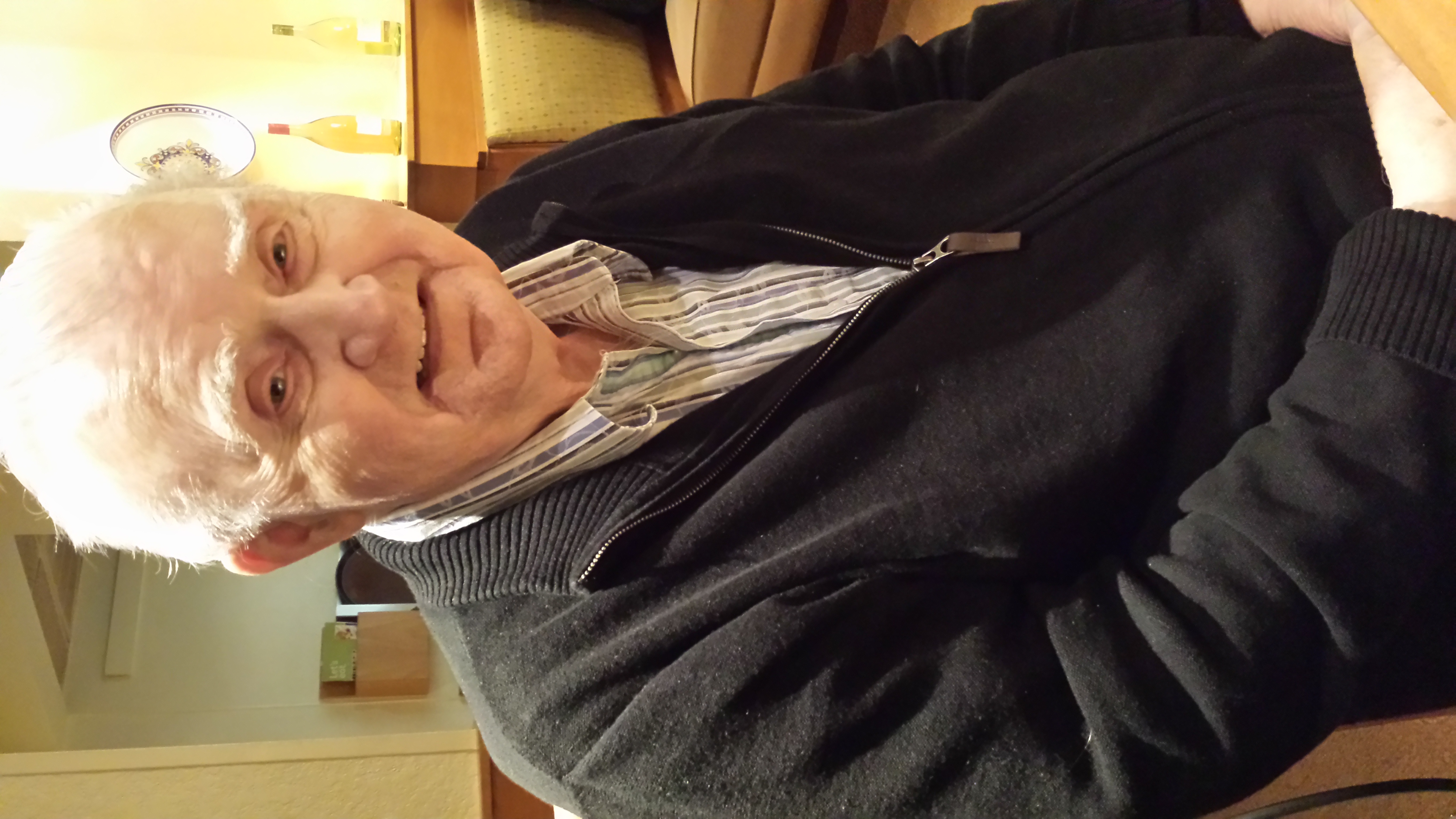 Francis (Frank) Ochenkowski, 85, was born on December 6, 1935 in Springfield Massachusetts to Frank and Helen (Sledziewski) Ochenkowski. He was the oldest of four siblings. Frank spent his younger years helping and working on his grandparent's farm in North Brookfield, Massachusetts. At the age of seventeen he joined the United States Marine Corpse. He served during the Korean War and afterward he was a drill instructor at the Marine base in Quantico, Virginia. He served eight years in the Marine Corpse. On November 12, 1955, he married Theresa Bedard in North Carolina. Frank and Theresa have three daughters Cindy Mathews, Gail (James-spouse) Ambrose, and Karin (Kevin-spouse) Finnerty. They made a home in Ludlow, Massachusetts where Frank worked for many years for Rexell Industry. During his years in Ludlow, MA, Frank loved to bowl and was on several leagues. He also enjoyed family picnics and playing cards. He and Theresa were married for twenty-nine years before her death in 1984. After losing his wife, Frank moved to Hobbs, New Mexico and worked as a district manager for Allsup's Convenient Stores. On April 25, 1987, Frank married Alicia Galindo from Carlsbad, New Mexico. Frank was blessed to be a step-dad to Edward (Veronica-spouse) Gonzalez and Heather (Jason-spouse) Garcia. Shortly after marrying Alicia the couple and two children moved to Gallup, New Mexico. Frank worked as a semi-truck inspector for the state of New Mexico Port Authority until his retirement in 2000. After retiring from the New Mexico Port Authority, Frank and Alicia moved to Sun City, Arizona where he resided until his death on November 18, 2021. Frank was blessed with eleven grandchildren: Derek (Sharon) Finnerty, Darell (Alissa) Finnerty, Lindsey (Kevin) Thompson, Krista (Ben) Gowers, Nathan (Kelsey) Ambrose, Jacob (Mary Jo) Ambrose, Cynthia (Angel) Barros, Edward (Laura) Gonzalez III, Sabrina Gonzalez, Jay Garcia and Ella Garcia. Frank was also blessed with seven great grandchildren: Ryan, Amber, Hayley, Isabella, Cheyenne, EJ and Adrian. Frank was proud to serve his country as a Marine. He was preceded in death by his mother Helen, father Frank, first wife Theresa, his brother Walter and two sisters Diane and Gloria. Along with his son, daughters, grandchildren and great grandchildren, he leaves behind many nieces and nephews who live across the United States.

In Lieu of flowers donations to Phoenix Children's Hospital Center for Cancer and Blood Disorders is requested.