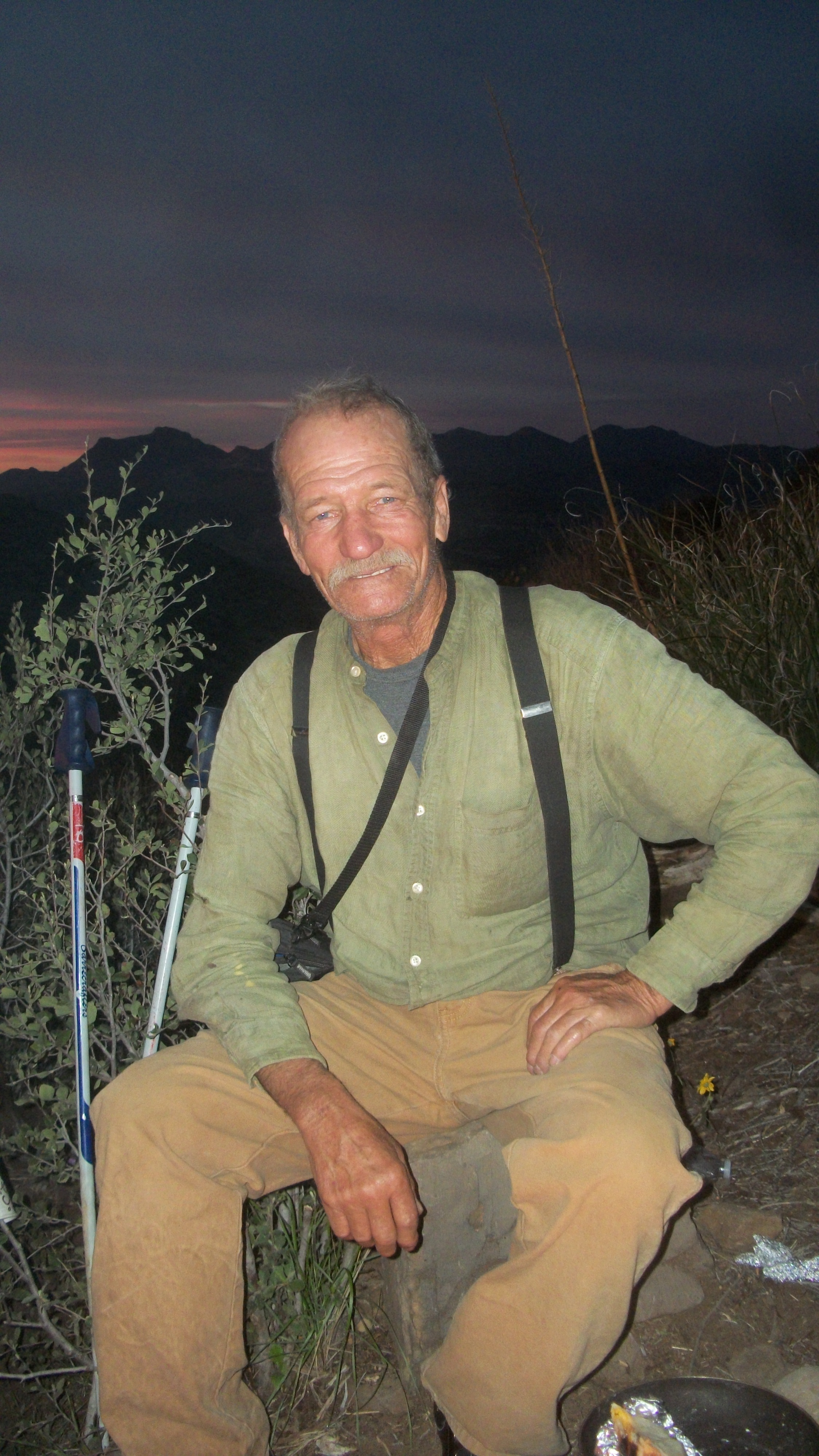 Frank Eugene Fuller - inventor, excavator, prospector and entrepreneur - died March 03, 2021 at Honor Hospital in Phoenix, Arizona. He was 70. Born on June 11, 1950 in Minco, Oklahoma. He was the son of Donna Marie Tuttle and Denus Martin of Phoenix. His childhood was spent in Phoenix and the great outdoors of Arizona with his siblings, parents and grandparents. He loved outings and picnics and a slice of pie at his grandparents café. There wasn't any trouble that his elder brother could get him into and that his eldest sister couldn't get him out of. In his youth he explored many creative educational experiences through which he discovered that he preferred to work outside. He enlisted in the Army during Vietnam and served two tours of duty. The first tour in Company A of the 1st Battalion of the 504th Parachute Infantry Regiment of the 82nd Airborne Division. He served his 2nd tour in Company C of the first Battalion of the 505th Parachute Infantry Regiment of the 82nd Airborne Division. In his life he has worked on offshore oil rigs, panned for gold, owned and operated the excavating company Badger Drilling, and invented the Hole Locking Device with his partner Don Sherwood. One of the honors of his life was competing for a government contract to excavate foxholes more quickly and efficiently. In his later years he devoted himself to locating the Fabled Lost Dutchman Gold Mine. He studied books and records trying to accurately plot the mine's location. It was his great desire to tell the store of the mine's rich history and to solve the mystery and preserve the site as a treasure for the people of Arizona and our Lady of Guadalupe. He would probably tell you it was his life's work. Many would describe Frank as a chill and laid back. He loved good food, music and telling stories. He made everyone feel as if they were his favorite person in the world. The magic of Frank was the love that he gave to his family that was vast and unending. Though his physical presence will be greatly missed, his spirit and his love will be with us forever. Frank was preceded in death by his parents, his sister Alberta Fuller Strader, his brothers Jack G. Fuller and Fred F. Fuller. His memory will be cherished and kept alive by his sisters Virginia Sherwood (Don) and Kate Parsons (John); 19 nieces and nephews, their children and grandchildren and all of the neighborhood that grew up calling him "Uncle Frank". The family wishes to thank Andy and her team at Best Funeral Services for preparing his final arrangements.

Graveside service to be held March 31st, 2021 at the National Memorial Cemetery of Arizona, with Military Honors.