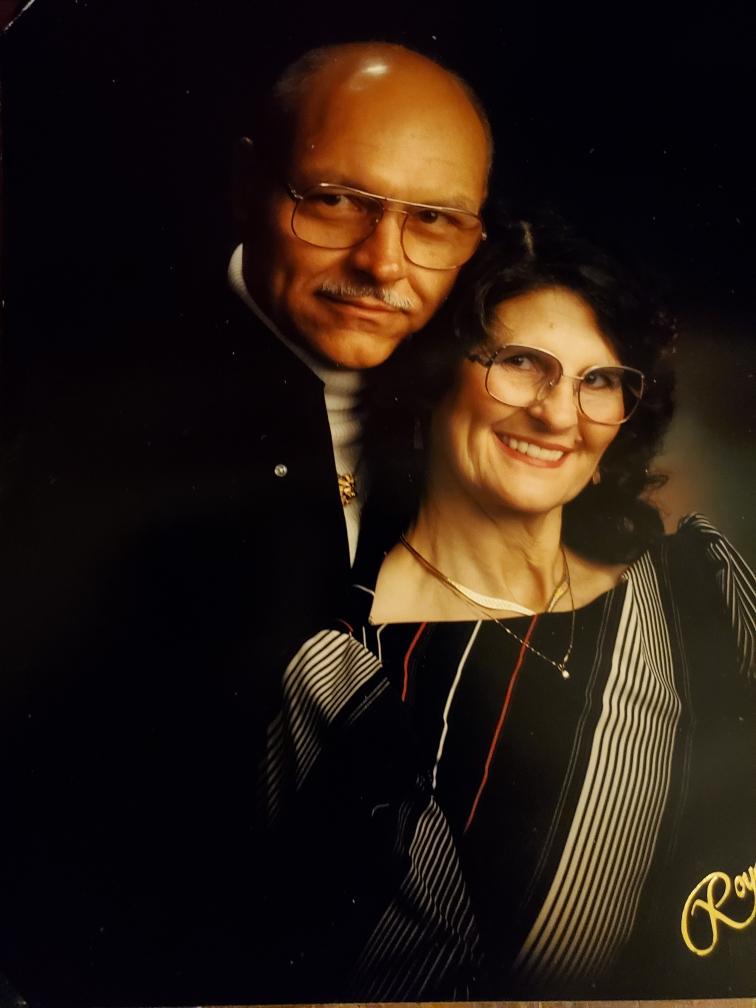 Gale Duane Schober of Surprise, AZ and previously of Renton, WA passed away on October 13th. He was 88 years old. Gale was born on August 27, 1932 to Herbert Schober and Ruby Schober (née Marksbury) in Kinsley, KS. After graduating from high school, Gale joined the United States Air Force in 1952, serving as a jet engine mechanic. After being honorably discharged from the Air Force in 1956, Gale began work at Boeing, where he worked for over 40 years before retiring. In 1952, Gale met the love of his life, MarJo in St. George, KS. They married 5 years later in 1957 in Manhattan, KS. At the time of Gale’s passing, he and Mar Jo had been married for nearly 63 years. In his free time, Gale enjoyed riding motorcycles, spending time shooting at the gun range, reading, watching old westerns, and building storage chests in his garage. In 2019, Gale and Mar Jo moved to Arizona, enabling them to be closer to their son Cory. Gale was preceded in death by his eldest Son Norman, and is survived by his Wife Mar Jo, Son Cory (Jennifer), Grandchildren Jeremy, Justin, Alexandra, Ryan and Aidan. Great-grandchildren Jack and Archer, and Nieces Candy (Dan), Jackie, Kimberly, Nephews Tom, Scooter, William, Jerry Jr., and many Brother and Sister-in-law's . Gale, you were the best husband, father, grandfather and great-grandfather anyone could ever ask for. You gave the gift of laughter and love to all your family and friends. Our lives are better for having shared it with you, and we will miss you terribly.

Services will be held at a later date.