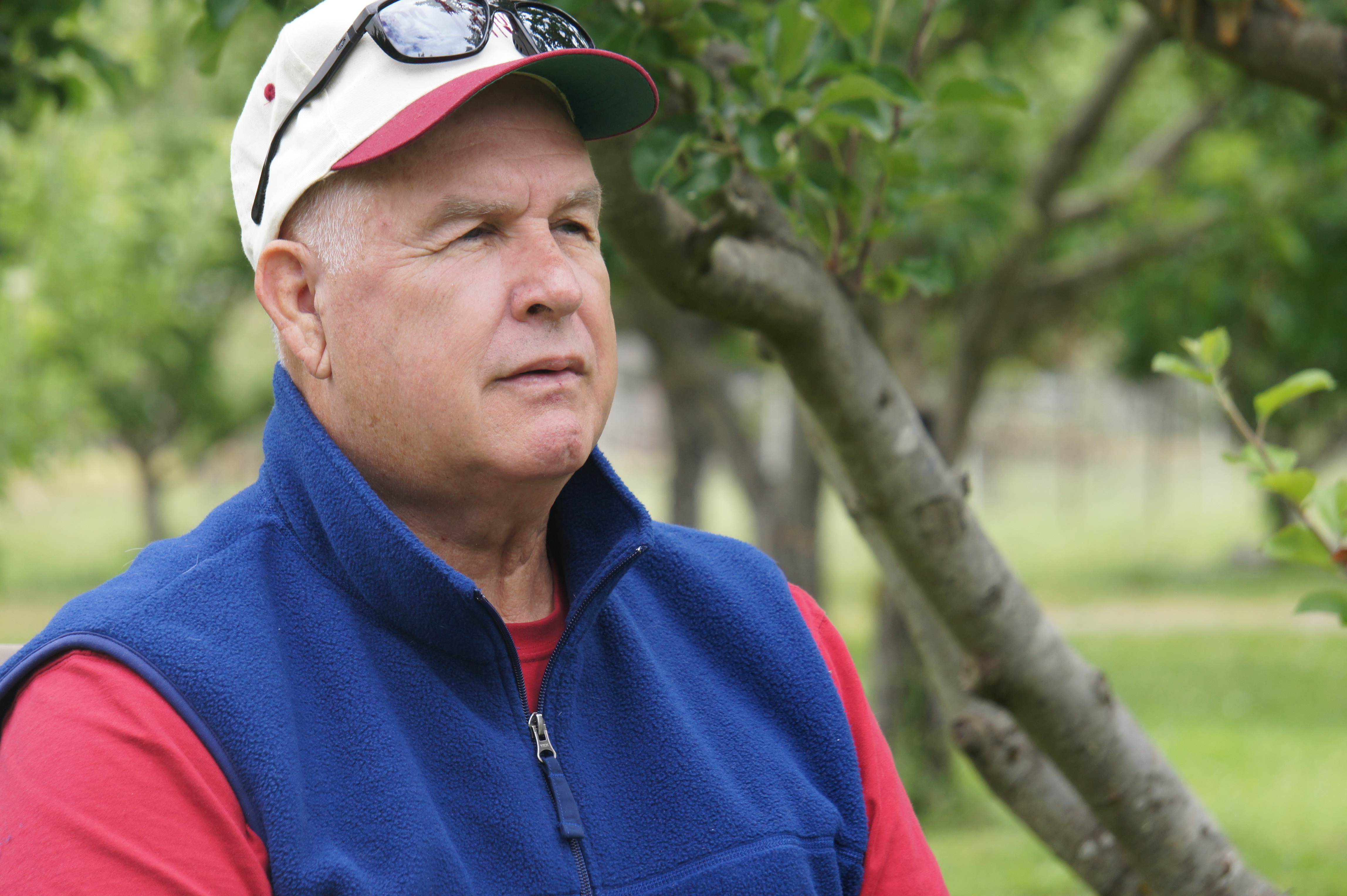 Garry Salmon passed away on July 22, 2020 in his home in Sun City West, Arizona where he lived with his wife Judy (McDonough) Salmon. Garry was born in Santa María, California on February 23, 1944. At the age of 14, his father’s job with Union Oil Co led them to Coalinga, California. He attended high school in Coalinga, was a proud member of the Coalinga Union High School “Horned Toads” class of 1962 where he was an excellent athlete and lettered in sports all four years. In Coalinga he met and married Marilyn (Schwarz) Pattison. They moved to San José, California where Garry attended SJSU. They had two daughters, Jennifer and Catherine, and raised them in Campbell, California. Garry found his true calling as a firefighter at the Campbell Fire department. He loved the department and his fellow firefighters at the city of Campbell. His proudest accomplishment was being a founding member of the first fire/paramedic squad in Northern California in 1974. He and his team were trailblazers and true heroes of the fire service. Garry was a great dad and mentor, not just for his daughters, but for kids on the block, his grandchildren in California and Arizona, and Campbell youth. Garry was a member of the Campbell Masonic lodge and a proud supporter of the Campbell DeMolay. He was Dad and Coach to many young men as he lead their softball team to victory. He also worked with the Explorer Scouts and Campbell Jobs Daughters. In his 50s Garry moved to Arizona and married Judy Salmon where he became an adopted member of the New Hampshire crew. He worked in the Arizona court system as a bailiff and traveled Arizona with Judy. He had a love affair with cars. He was a member of the Sun City West Car Club, ARC, and Cactus Cruisers. He loved attending car shows and going on cruises. He was happiest when he was on the road again. He was a member of the Elks Lodge also. While Garry called many places home, he felt like he belonged best on Lower Chiquito Creek in the Sierras. Every chance he got was spent camping and fishing at Chiquito, where he knew every bend of the creek, the location of the best fishing holes, and how to get there on his Honda Trail 90. There is no doubt that Chiquito creek runs right past him in Heaven. Garry is survived by his loving families: Judy Salmon, her daughters Dawna Taylor (Justin), and Kerry Patrick (Brad), and grandchildren Austin and Sara; Marilyn Pattison (Jack), his daughters Jennifer Salmon (Kim Kerr), Catherine Kuczma (Paul), and grandchildren Grant, Sarah, and Michael; and his sister Donna Burrow, and his nieces Shari, Sandi, Denise, and Diane.

No funeral services will be held at this time. Please contact family members directly to offer condolences.

If you feel moved to contribute in Garry's memory, the South Bay Clean Creeks Coalition (sbcleancreeks.com) and the American Heart Association are both associations that mattered to him.