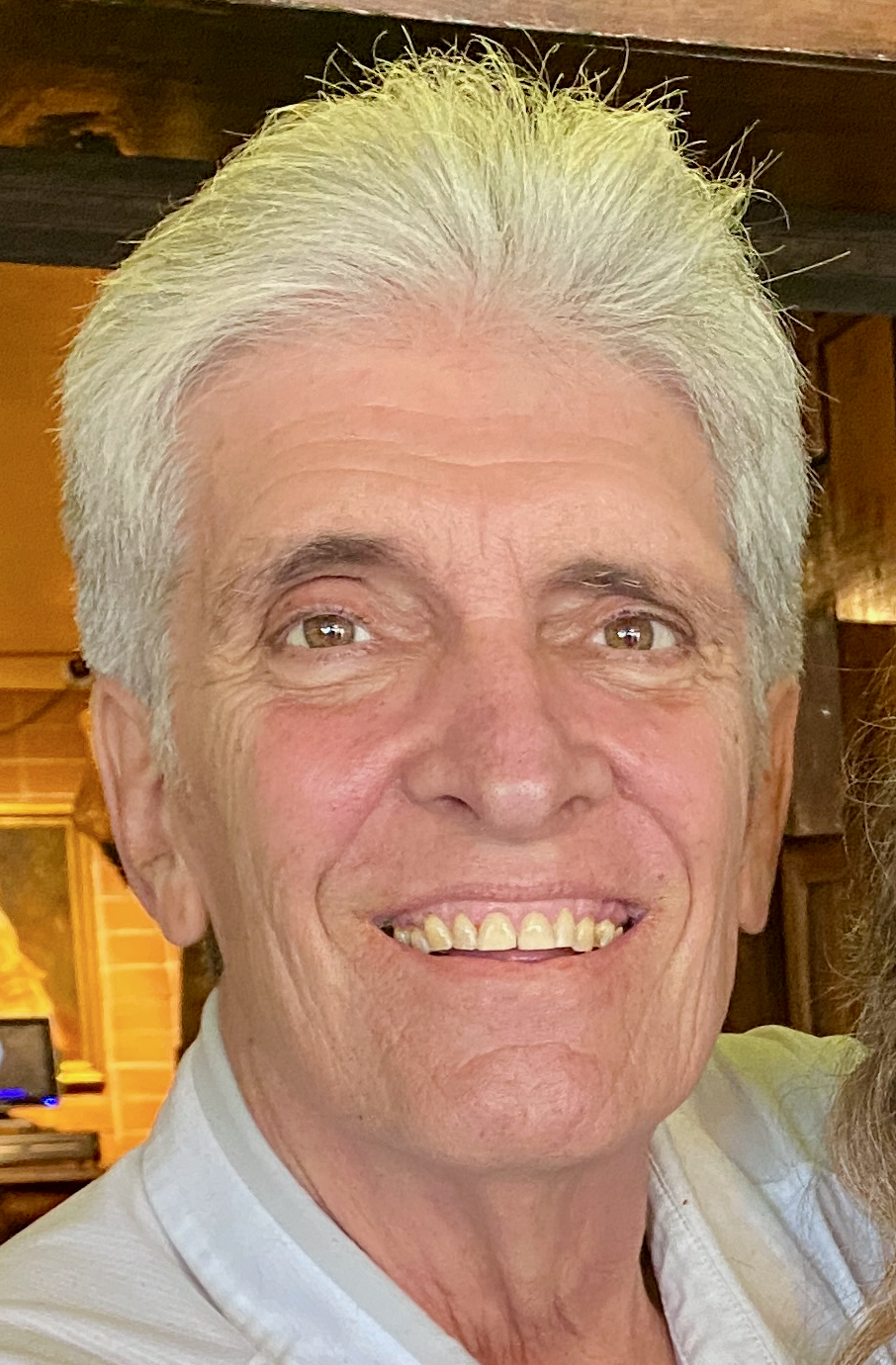 Gary Dean Frank ran into the loving arms of his Lord and Savior, Jesus Christ, on Sunday, September 18, 2022. He was lovingly surrounded by his family as he breathed his last breath on earth and opened his eyes a moment later in the presence of the God he served and led many others to. Gary was born on August 13, 1953 to Verne Frank and Roberta McLaren in Avon, IL. He and his 6 siblings, Martha, Brenda, David, Daniel, Rhonda and Douglas, grew up in Galesburg, IL. Gary attended Galesburg High School where he met the love of his life, Mary Wheeler, whom he eventually married and celebrated the joy of 4 wonderful children together, Andy, Brian, Chris and Megan. Gary began his career working for Admiral Manufacturing which eventually led to a job with Caterpillar Tractor Company. After the Caterpillar layoffs of the 1980s, Gary chose to switch careers and became an insurance agent with A.L. Williams where he rose to the level of Regional Vice President. As he grew his knowledge of the insurance business Gary took a big step of faith and moved his family of 6 from Illinois to Phoenix, AZ in 1986 where Gary established his own agency. Eventually, he had the opportunity to purchase a medical equipment company and spent the rest of his working career in this field. Gary had a zeal for life! He was a classic and muscle car enthusiast who bought, restored and sold cars for many years. He loved motorcycles and enjoyed riding with his brothers and friends. His favorite bike was a customized 2004 Honda Rune he named "Judah Bike" which included a detailed paint job depicting his life story. Gary also loved collecting sports cards and memorabilia. You would find him regularly loading his 3 boys into the car on a Saturday morning to take a trip to Batter's Box with their Beckett Books in hand looking for their next treasure or taking a Sunday afternoon nap with his baby girl. Gary loved vacationing at the beach, especially Hawaii. He never passed up a good Hawaiian shirt. He was actively involved in the local church for many years as a Sunday school teacher, Royal Ranger Commander, and best known as the lead Roman soldier in the annual Easter production at Phoenix First Assembly. Gary was an active follower of Jesus Christ. He came to faith in Christ through the influence and prayers of his loving mother. He eventually led his fiancé, Mary, to the Lord and together they raised their children to serve Christ. While Gary's servant's heart, generosity towards others, and years of active fellowship within the local church are notable characteristics, Gary's greatest legacy is found through the lives of those whom he took time to share Jesus with. While Gary's story, like so many, included seasons of pain, disappointment, hurt and regret, he always found the grace of God to be strong enough to meet him and those he loved and served at their point of need. He never passed up an opportunity to pray with someone or tell them about the Lord. He was always quick to lend a hand, share a laugh, and be a friend. Gary was deeply loved by his family and friends. He loved "his girl" Mary, their children and their spouses with all his heart. Yet, his 5 grandchildren Isabella, Liliana, Sophia, Jack and Noah were his crown jewel. Every conversation he had seemed to find its way back around to his family, how much he loved them and how proud he was of each one. Gary was preceded in death by his father, Verne, his mother, Roberta, and his brother, David.