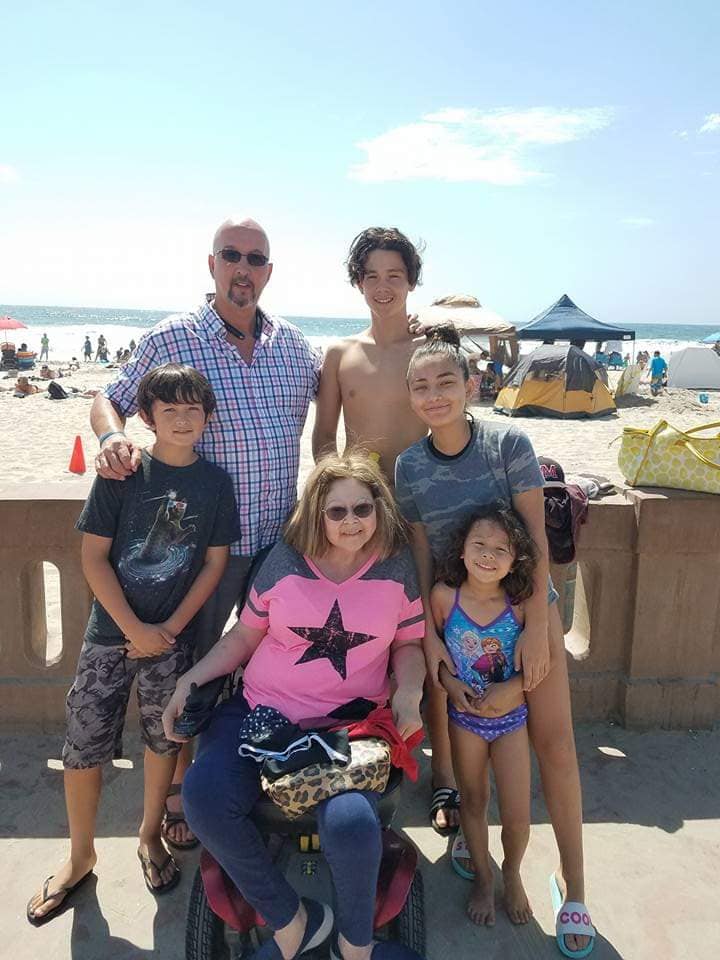 Grace Wolters, of Phoenix, AZ died peacefully in her home on March 31, 2020. She was 58 years old. Grace is survived by her husband Lloyd, her two daughters and son in law, Alyssa Wolters of Phoenix, AZ and Rachael & William Kelly of San Diego, CA; as well as her four grandchildren; Erik, Alexis, Tyler, and Aliana. She is preceded in death by her mother, Margarita Ortiz of Phoenix, AZ; and her father Roberto Moreno of Phoenix, AZ. Grace was born on August 21, 1961 in Nogales, Mexico to Roberto and Margarita. She graduated High School in Tucson AZ and began working when she met the love of her life Lloyd Wolters. They were married March 31, 1983 and welcomed a daughter that year and another daughter in 1987. They relocated to Phoenix in 1990 where Grace began working as administrative assistant and attending business classes on the side. She was able to work her way up the corporate ladder to one of the leading telecommunication engineers in her field. She continued in that position until her illnesses made it unable for her to work any longer. In addition to Grace’s career she enjoyed traveling with her family and enjoyed spending time in Europe. She loved to cook and was especially talented at baking, her banana bread will be missed by all. Grace loved her family, pets, and friends so very much and in the last years of her life, it was becoming more apparent that her battle against the lupus was solely to have more time with her family and especially her grandchildren (who were her world). Grace passed away peacefully in her home after a long battle with lupus, rheumatoid arthritis, and fibromyalgia. She will be remembered as an incredible wife, amazing mother and best friend, and the best grandmother ever. A memorial service will soon be scheduled for May/June depending on current pandemic issues.

Not available at this moment