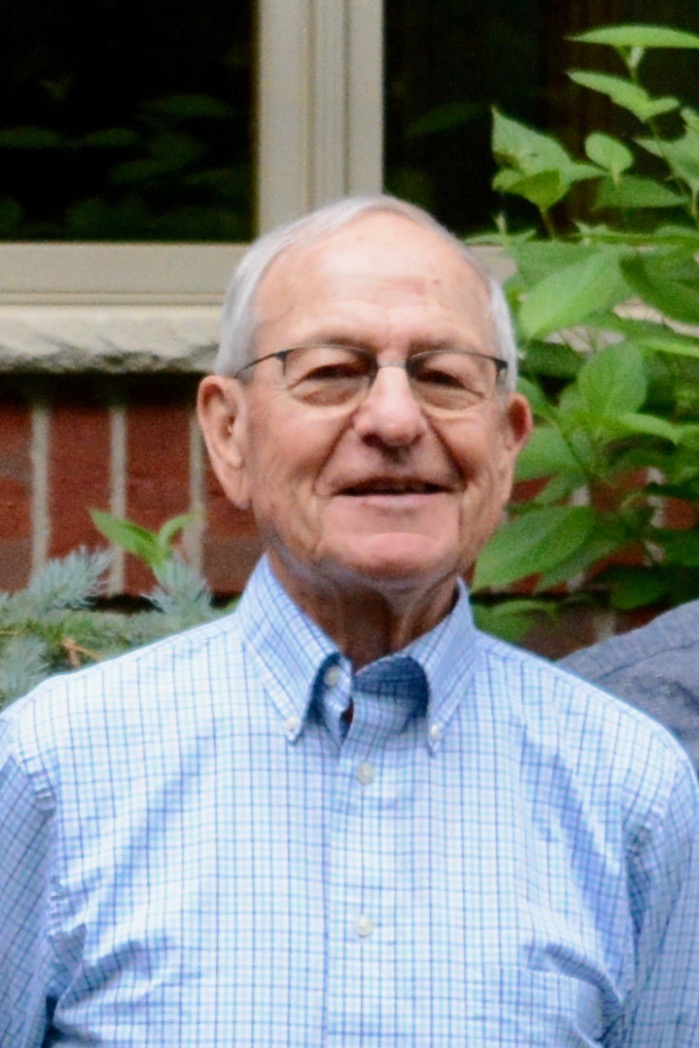 Harold Walter Dahl February 20, 1928 – January 2, 2021 Harold Walter “Topper” Dahl, aka Coach Dahl, died January 2 in Sun City West, Arizona at the age of 92. Harold was born on February 20, 1928 to Gustav and Christine (née Oanes) in Janesville, Wisconsin. He was a 1946 graduate from Janesville High School and then served in the US Navy at the end of World War II as a Hospital Corpsman while stationed in Oakland, CA. After his discharge, Harold attended and graduated from UW-La Crosse in 1952. On February 28, 1953 he married Darlene Haddad in La Crosse, WI. They were married 44 years before her death in 1996. He furthered his education over many summers to earn two master’s degrees, one in physical education and the second in counseling at Winona State University. Harold began his teaching career in Frederic, WI, later taught in La Crosse, and was then employed with Racine Unified School for more than 30 years. Coach Dahl primarily taught at Mitchell Junior High where he developed their gymnastics program and lead his team to years of city championships. Harold loved life and his family. His positive attitude influenced everyone he came in contact with. He was humble, a gentleman, kind, and had a great sense of humor. He was more interested in you than himself. He was an excellent listener and nurtured generations of Dahls and the many students he touched in his professional career. His time was spent golfing with family and friends, soaking up the Arizona sun, and visiting Racine and Minneapolis during the summers to spend time with family and friends. He enjoyed watching his grandchildren and great-grandchildren learn and grow. Harold is survived by his friend and partner, Lois Foss; his children, twins Stephen (Shelley Berken) and Susan, Jeff (Patti Chapman), and Mary (Scott Netzinger); his five grandchildren, Kristin (Chris Farrell), Amanda, Brianna, Maren and Sam; three great-grandchildren Elayna, Leo and Lukas; friend Steve B.; and many nieces and nephews. Harold was preceded in death by his parents, his wife and his three brothers, Erling, George and Arthur. Due to Covid concerns the family will have a celebration of life at a later date.

Family will gather with friends and family at a later date.