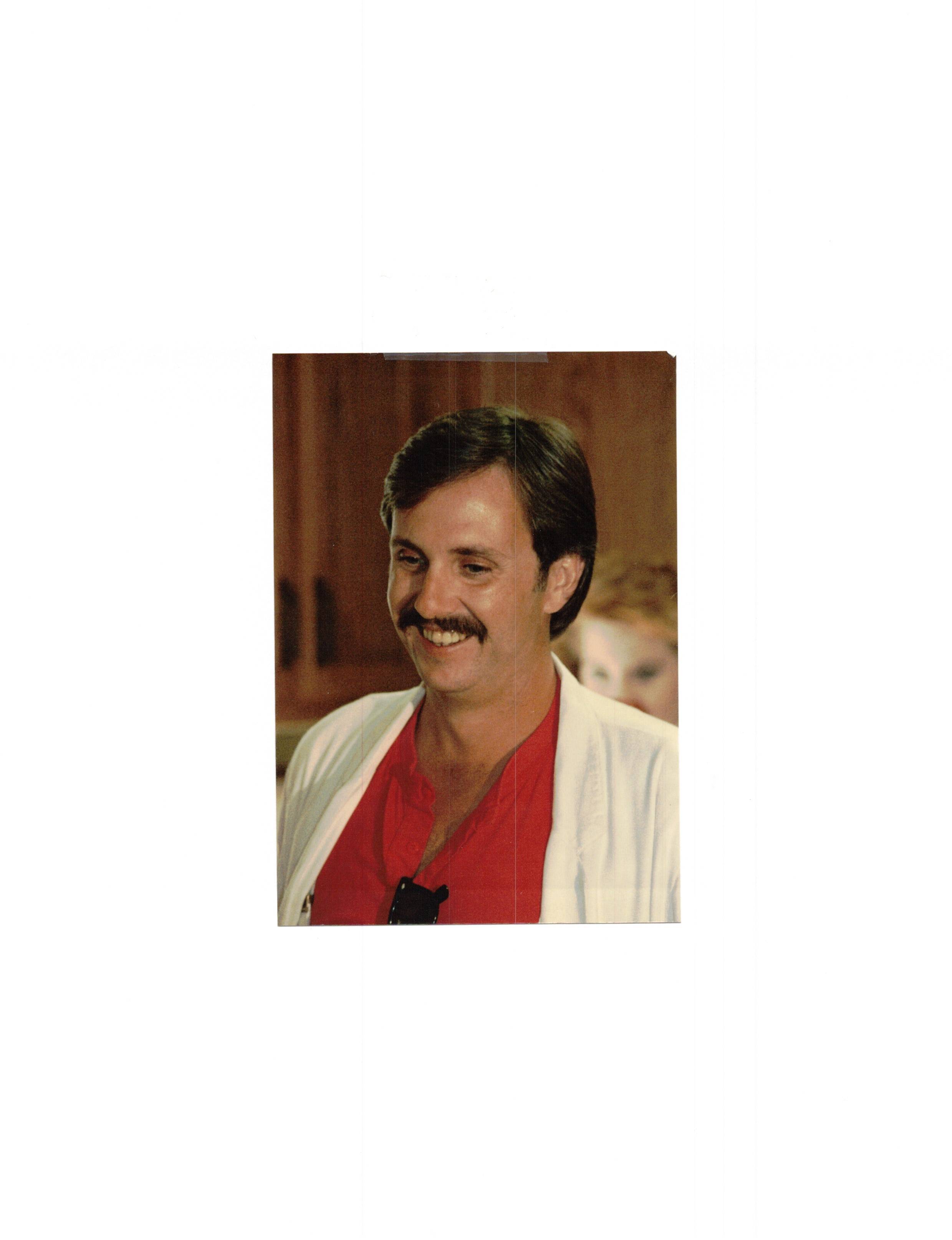 Harry W Conlon was born in Indianapolis, IN on December 19, 1957 to parents William and Harriett Conlon. Harry is survived by his wife Debora Conlon, son Harrison Conlon, and siblings Joseph Conlon, George (Buzz) Conlon, Margaret (Maggie) Martin-Conlon, Maureen (DeeDee) Lowe, and Martha (Marty) Bailey and numerous nieces and nephews. Harry's mother Harriett had a weakened heart due to a childhood illness and passed away when Harry was only a year and a half old. Harry graduated from Muncie Central High School in Indiana in 1976 and after the death of his father that same year, moved to Phoenix, AZ with his sister Maggie to be close to Harriett's sister Margaret McNeley and her husband Richard McNeley (Aunt Peggy and Uncle Dick). Harry later joined the Navy following in the footsteps of his Aunt and Uncle where he served 4 years for his country. Once discharged, Harry became an over the road truck driver visiting all continental states of the U.S. - but always coming home to Phoenix. He met his wife Debora in 1982 and they were married on August 28, 1983. Harry continued to drive a truck for various local companies when he decided to attend Glendale Community College where he earned an Associates Degree as a Graphic Artist. He has worked for a number of different companies - the last being Cactus Bay Apparel. Harry suffered three strokes in 2012 where he has endured the lasting affects of Aphasia (loss of verbal expression) and partial loss of vision. Harry was described by many as being a "funny guy" - something that initially attracted his wife Debbie. They had a short courtship and many thought their relationship would not last, but they had 37 years together as husband and wife. He was always kind hearted and loved to socialize and "party". Many of his friends learned not to leave an alcoholic drink unattended or it would be snatched up by Mr. Conlon. He loved to play Santa to his nieces and nephews and even used his Santa suit for business parties. Harry was so proud of his son Harrison and the warm and giving person he helped mold and shape....and extremely proud of the natural musical gifts Harrison has displayed. He was an ordained minister and was the officiant at his niece Danna's wedding as well as friends Denise and David. Always quick in friendship and always a giving person, Harry went out of his way to make those around him feel special and loved. Harry had a wide range of artistic talent that he loved to share with those around him. Although all who knew him have fond memories of him - he is now free of the affects of his strokes and can now talk up a storm and argue - just for the sake of arguing - with all of the loved ones who have gone before him. He will await all those left behind with open arms and will gladly retell all the stories we've all heard a 1,001 times! He was loved dearly and will be missed greatly. Love you Harry!

In lieu of flowers, the family is asking that a donation be made in Harry's name to your local Stroke Victim Support Group.