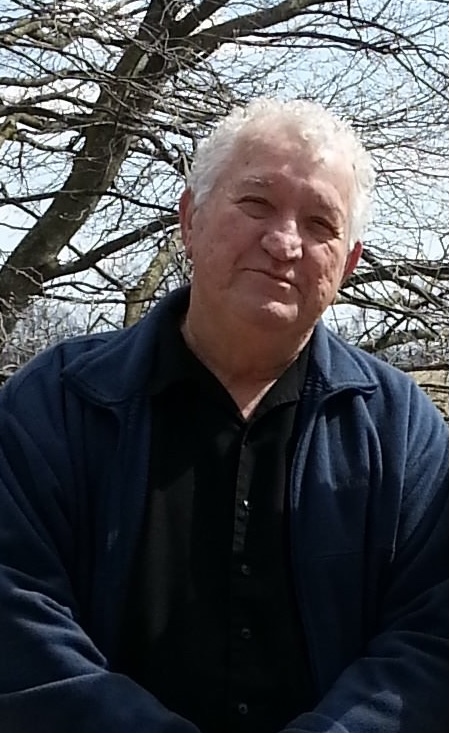 Henry Nodoline, Sr., passed away peacefully at home on 7/3/2021 surrounded by his wife, Karen and daughter, Kimberly Angelucci. He was born on 10/18/1947, in Easton, PA, to John Nodoline and Mary Smith Nodoline. Predeceased by 5 brothers, Frank, James, Joseph, Alfred and John, Jr. and 1 sister Dolores Herkalo. He is survived by 1 sister, Carol Matlock, his wife of 33 years, Karen, daughter Kimberly Angelucci of Nazareth, PA, daughter MIchele WIttreich of Smyrna, GA, son Henry Nodoline, Jr., of Pottsville, PA, step-son Kevin Komisor of Oxford, PA and 3 grandsons and 2 granddaughters and great-children. Henry graduated from Wilson Borough High School in 1967 after which he joined the Navy during the Vietnam conflict. After discharge from the Navy, Henry started Nodoline Brothers Construction and went on to establish Hart/Line Construction, Inc. and Phoenix Coalition, Inc. with his wife. He and his wife traveled extensively thoughout the U.S. and 2 of their favorite spots were Las Vegas and Arizona. Their dream was to retire in Arizona which they accomplished in 2018. Henry (or as he was known by his closest friends, Hank) was always a joy to be around and would lend a hand to anyone who asked. He was truly a good soul and will be sorely missed by friends and family.