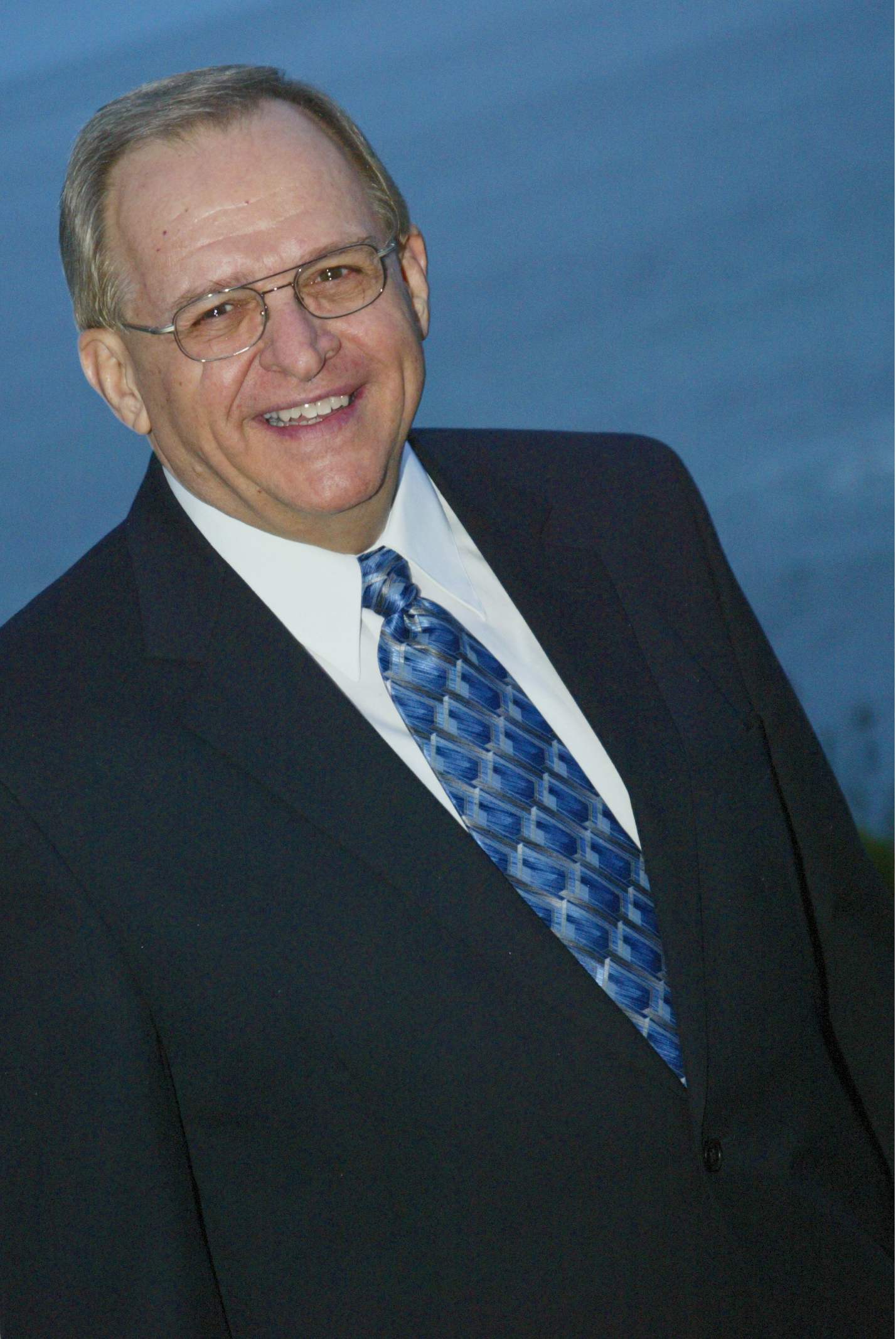 Herchel Kay McKamey, 82, died Thursday, November 21, 2019, in Phoenix, AZ following a brief illness. He leaves his devoted wife of 62 years, Alice Diane (Johnson) McKamey; his son, Kevin McKamey and wife Darla (Phoenix, AZ); his daughter, Dawn (McKamey) Gentry and husband Harold (Omaha, NE); his son, Darrin McKamey and wife Allison (Lawrenceburg, TN); 1 sister, Delores Barr (Birmingham, AL); 10 grandchildren, 9 great-grandchildren, and many other extended family members and friends. Mr McKamey was born and raised in Cloverdale, Indiana, the son of Ira and Anita (Herrington) McKamey, Herchel developed a strong work ethic on the family farm. He went on to graduate from Cloverdale High School in 1955 where he met his wife. They were married September 13, 1958 at the Cloverdale Church of Christ. Herchel graduated from DePauw University in 1959 (BA in Music Education), and from Butler University in 1963 (MA in Music). Herchel had a long and varied career. He began teaching music and band, but later turned his passion to preaching the gospel. He ministered at churches of Christ in Anderson, Indiana, Lebanon, Tennessee, Indianapolis, Indiana, and Fort Wayne, Indiana. He also served as President of Indianapolis Christian Schools for several years and later as Administrator of the Shultz-Lewis Children’s Home (Valparaiso, IN). His ministry extended to his family as well; children and grandchildren fondly recall his dinner time Bible readings and hymn singing. He loved the word of God and the people of God. Even after retiring from his “paid” ministry position in 2015, Herchel and his wife, Diane, often spent time making pastoral visits to elderly people who were home-bound. Constantly serving others, he also taught an online bible class to students around the world. Favorite family memories include the Hawaii trip of 2007, Christmas/New Year’s celebrations, “Grandpa” playing Carom, Dominoes, doing puzzles, and making us all laugh by starting the second verse of a hymn all by himself or playing the silent version of “Catch Phrase”. Herchel McKamey will always be remembered by them as “Grandpa” and the wonderful memories of him will remain in their hearts forever. Mr. McKamey’s family wish you to know how much they appreciate your thoughts and prayers as they go through this trying time.

In lieu of flowers please donate funds to this site which will support Herchel’s great-granddaughter,Isla, who is currently battling acute myeloid leukemia (AML). https://www.gofundme.com/f/strong-like-an-isla-bear Thank you all for your support.