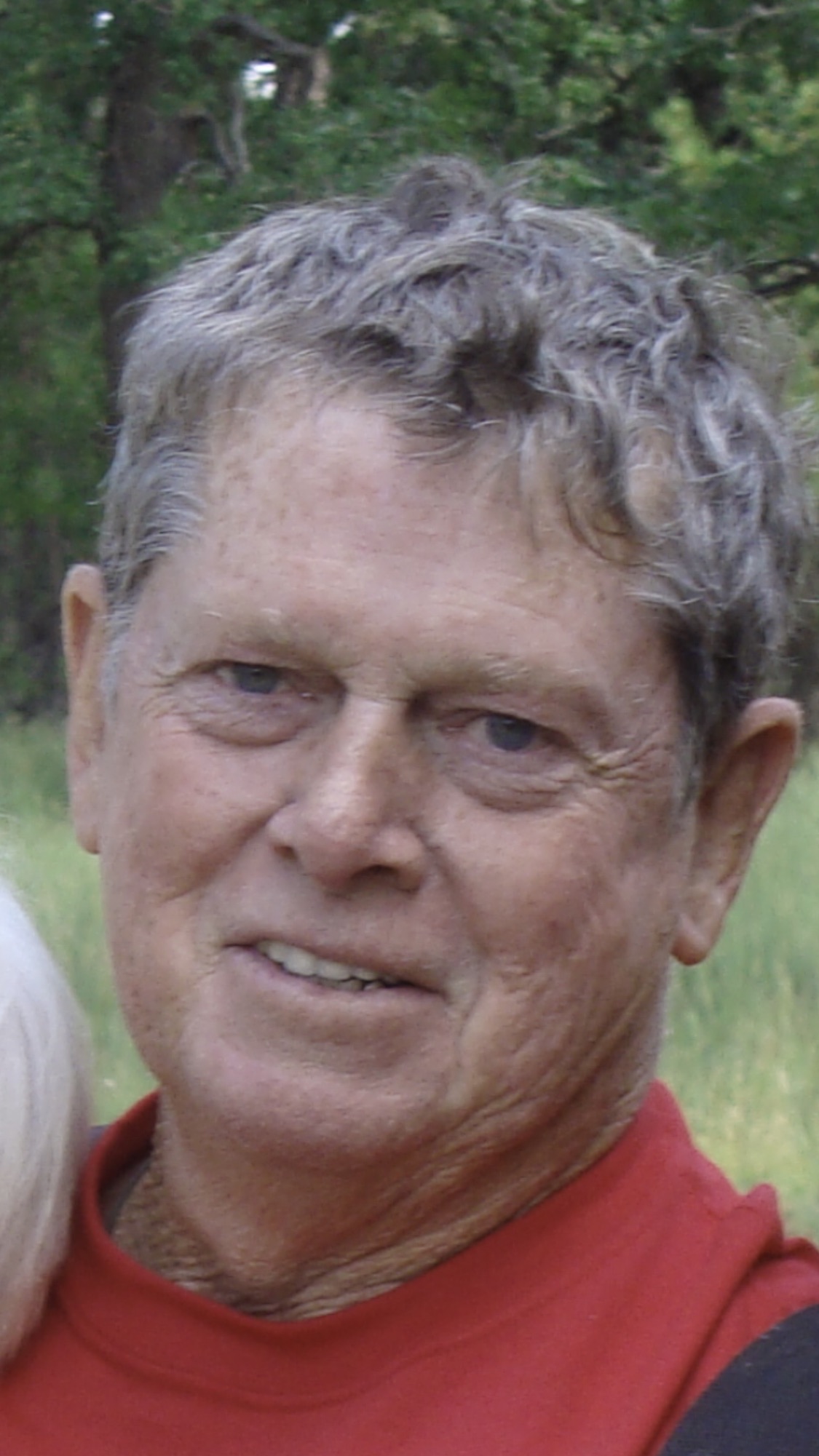 On Sunday, October 6, 2019, Howard Joesph Hughes Sr, passed surrounded by his family at the age of 72. He was born January 29, 1947 in Ann Arbor, Michigan to Russell and Geraldine Hughes. He married Sandra Sue Bakondi, the girl who fell out of the tree for him, in December of 1966. Howard enjoyed wood working, hunting, camping and spending his summers serving as a camp host alongside Sandi in the Arizona forests. Howard will be lovingly remembered by his wife of almost 52 2/3rd years Sandra Sue Hughes, daughters Shannon Weissinger and Heidi Cadriel, son Howard Hughes II, son-in-laws Richard Weissinger and Richard Cadriel and four grandchildren Madison Weissinger, Garrett Weissinger, Ghianna Hughes and Khale Brench. Howard will also be forever remembered by his loving sister Marlene Parsons his numerous nieces, nephews, extended family and dear friends. He was proceeded in death by his sister Elizabeth Villa and his brother Russell Hughes jr. He will be remembered by all as the best story-teller with the biggest heart. Howard lived his life serving others while being a contributor to his community. He was a proud Eagle Scout, a member of the Phoenix Jaycee’s, an Old-Timer for the Phoenix Jaycees, he was the president and director of the AZ Hunting Dog Club, member of The American Legion Post 105, Co-Founder of the We Care Foundation and a proud veteran of the United States Air Force. A celebration of life for Howard Joseph Hughes Sr. will be held on Sunday, December 8, 2018 at his residence. Please contact his children for more details.

A celebration of life for Howard Joseph Hughes Sr. will be held on Sunday, December 8, 2018 at his residence. Please contact his children for more details.