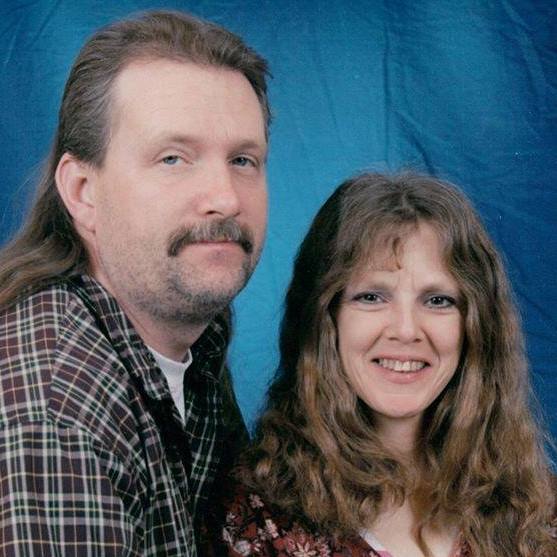 Hugh E DeVenny passed away on July 24, 2022 in Phoenix, Arizona Born August 2, 1963 at 58 Years old in Reseda California where He graduated from High School. He then went on to Reno Nevada and worked as a waiter serving drinks at one of the casinos and That was the fun life where he met his wife Colleen in the employee lounge working at the same casino and they also got married in Reno Nevada in a real chapel. Then from there we went on to Phoenix Arizona where He began his auto body technician career - He mostly worked on the body of the vehicles shaping them back to its original condition, Vehicles were his passion and second was artifacts and the oceans to ride the waves just like life as it is. Hugh Jr is preceded in death by his wife Colleen and Son Joshua DeVenny, Daughter Felicia DeVenny, Son Chris DeVenny, Grandchild Alex DeVenny of Phoenix Arizona, Grandchild Anthony DeVenny of Payson Arizona, and His Late brother Gary DeVenny of Glendale Arizona and Brother Dean DeVenny of Edmonton Canada and Brother Larry DeVenny (Greg Rogers) of Youngtown Arizona and Sister Bessie Schultz of Mesa Arizona and Debbie Landowski of Alaska plus many many more family throughout the world from Tennessee and Indiana and Canada and Washington plus more. Hugh Jr's ashes will be joined with his wife upon her passing for he so loved Colleen and wants to be in the same grave.

A private memorial service may be planned for a later date.

Family is very grateful for the services provided by the hospital who tried to save him in as many ways as they knew possible.