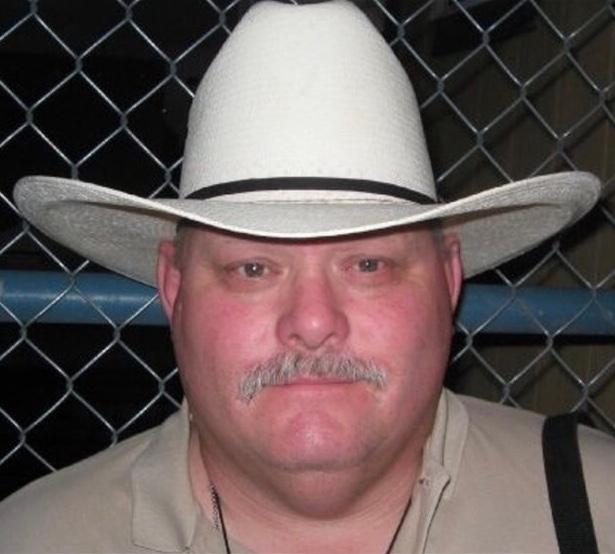 Jack Ray Fyffe, 68, of Glendale, Arizona went home to be with Jesus on July 17, 2019. Jack was born on December 31, 1950 in Toledo, Ohio. He was raised in Walbridge, Ohio and attended Lake High School. Jack was a proud American and served his country in the United States Marine Corps. He was a man of many trades, working in construction, as a mechanic, and retired as a warehouse worker for the Deer Valley Unified School District. Jack loved helping others and spent a great deal of his life volunteering in his community. He was a member of the volunteer fire department in Northwood, Ohio for many years, but his true passion was law enforcement. Jack spent over 20 years as a volunteer member of the Maricopa County Sheriff's Posse. He was heavily involved in Search and Rescue where he earned the nickname "Tracker". Jack also spent many years working for the United States Federal Government as a Safety Officer. Jack was an avid outdoorsman and loved camping, hunting and fishing. Above all, Jack was a devoted family man. Jack was preceded in death by his father, Raymond and mother Norma (Ehmann) Fyffe and brothers, Daniel and William Fyffe. He is survived by wife Janet Wiltz, Daughter Teresa (Brian) Tuttle, and grandchildren Paige (Nathan) Warrington, Annie (Joshua) Smith, and Seth Tuttle. He is also survived by 7 brothers and sisters, 3 great-grandchildren and many nieces and nephews.