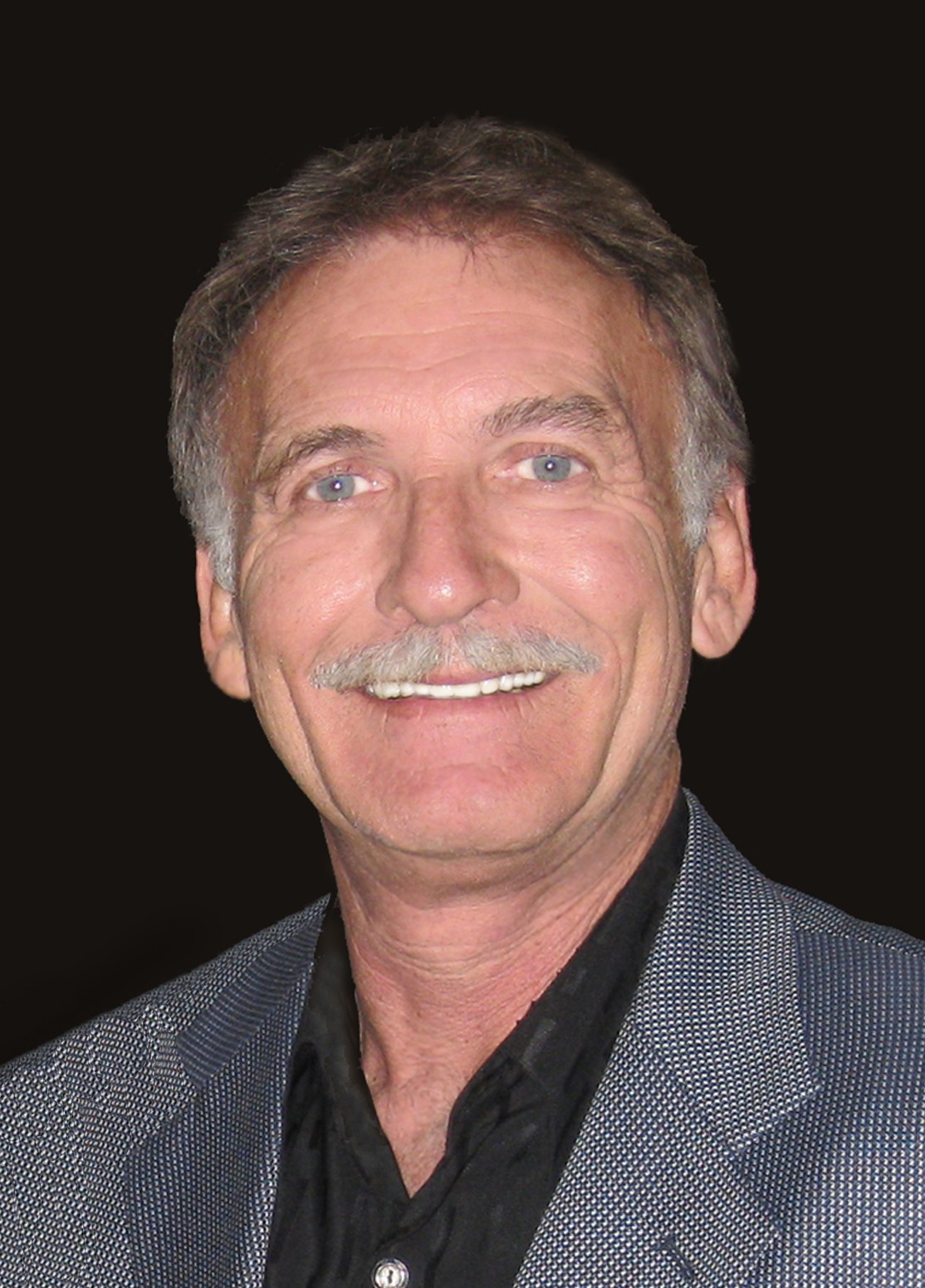 James Brent Wiedmann, age 69, passed away February 12 from cancer complications in Phoenix, Arizona. He was surrounded by his entire family, loved ones and beloved Pastors as he entered Heaven. Jim was born April 12, 1949 in Fargo, ND, the son of Otto and Leah (Krause) Wiedmann. He was a standout athlete in football, basketball, and golf, and after his graduation from Fargo North High School, he earned a full-ride football scholarship from the University of North Dakota in Grand Forks. While there, he was a starter/letterman for the Fighting Sioux, a member of Alpha Tau Omega Fraternity, and earned a B.S. Degree in Business and Marketing. He and his wife, Pam, were married while students at UND in 1969. Jim’s early working career in sales led him and his family to Minneapolis, MN and Albuquerque, NM. Then an opportunity in the agricultural machinery industry led him back to Fargo to work for Steiger Tractor. In 1976, Steiger moved the family to Phoenix, Arizona where Jim later became Regional Manager for the company. While traveling the West, Southwest and Hawaii, Jim made many relationships in the farm equipment business, and developed a lightweight fiberglass canopy for tractors and off-road vehicles. He began assembling and selling the sunshades out of his garage in 1983, and Firebird Fiberglass Products, Inc. was incorporated in 1989. By the time the business celebrated its 20th anniversary in 2009, Firebird Fiberglass Products, Inc. had become one of the leading manufacturers of tractor canopies in the US. It was the only fiberglass canopy manufacturer with full North American distribution and was the supplier to many of the largest tractor manufacturers in the world. The company was sold in 2011. In 2013 Jim and his wife Pam began a new canopy company called Thunderbird Arizona Products, which will continue on. Jim was the “spark plug” of the family, always working hard at his business, but working equally hard at having fun. He loved to hunt, fish, golf and play fantasy football with his buddies. He read hundreds of books of all kinds, but especially those on WWII and Biblical prophecy. His family always came first, and they remember fondly his coaching baseball, softball, football, and soccer; camping trips to the White Mountains; hunting, boating, golfing, games and being involved in all the other activities that kept the family running at full speed. He was the best father and provider that anyone could ask for, and he lit up any room he walked into with his infectious smile and laughter. Jim and his wife Pam were together for over 50 years, and he leaves her and his family with all these wonderful memories and more. They are also left with the comfort of knowing Jim’s with the Lord, and they are prepared to meet him again someday. Jim is preceded in death by his parents and his brother Dean. He is survived by his loving wife Pam; his brother Ron (Glenna) of Fargo, ND; his sister-in-law Linda, Detroit Lakes, MN; daughter Jodi (James) Jackson, Houston, TX; son Matt (Shari), Los Angeles, CA; and son Jake, Phoenix, AZ; three grandchildren; two bonus grandchildren, and three great-grandchildren.

In lieu of flowers, donations may be made to Missions/In Memory of Jim Wiedmann, Calvary Phoenix Church, 12612 N. Black Canyon Hwy, Phoenix, AZ, 85029, or online at www.calvaryphx.com.