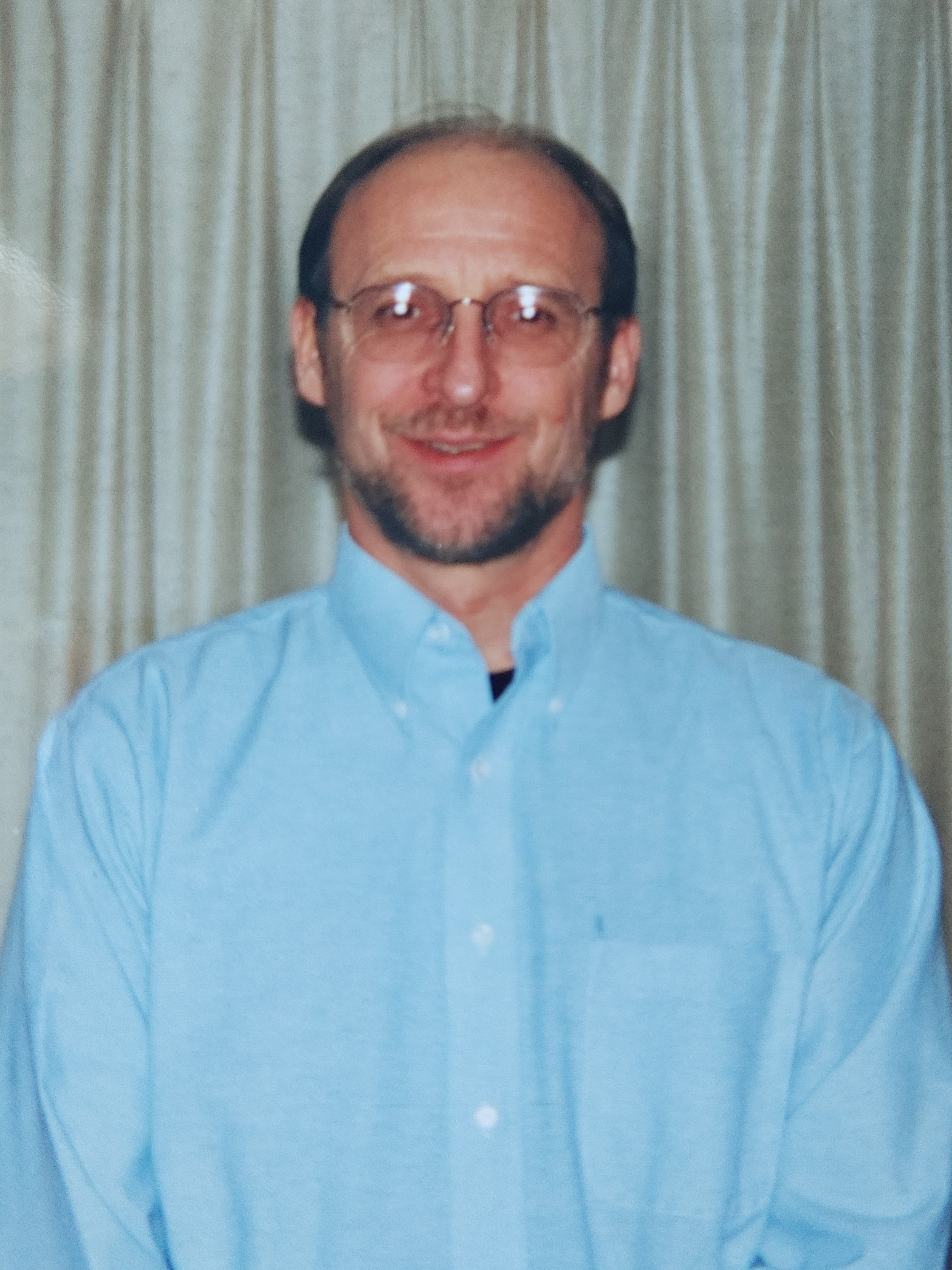 James Daniel Morgan, 67, of Peoria, Arizona, passed away unexpectedly on November 25, 2020. He was born in Bozeman, Montana on May 16, 1953. He was proceeded in death by his parents Furman Daniel Morgan, Dolores Hudson and his sister, Saree Herzog. He leaves behind a family who truly loved him, his wife of 10 years, Elena Morgan, his daughter, Jamie (Jason) Cvancara of AZ, his 13 year old son, Connor Daniel Morgan of KY, and a niece, Britny Herzog of CA. James had two grandchildren, Jaxon and Reese (Cvancara) that he truly adored. James was a man of many talents. He was a toolpusher while he worked for several drilling companies during his career. He moved to Fairbanks, Alaska in 1985 where he worked on one of the largest oil rigs in Prudhoe Bay, Alaska. He then pursued a career in the HVAC industry. He was a district manager for Honeywell, Inc. in Anchorage, AK as well as a Vice President for SystemsHouse, Inc. He was instrumental in designing and installing both HVAC and security systems for both companies throughout the state of Alaska and even Hawaii. James moved out of Alaska to Colorado where he worked for Johnson Controls and helped build the well-deserved Veterans Administration Hospital. Tired of the snow and cold, he found his way to Arizona where he worked for GoDaddy as a Project Manager. James was a loving father, caring friend and an all-around great person. He loved life to the fullest and the world just won’t be the same without him. His family will truly miss him.