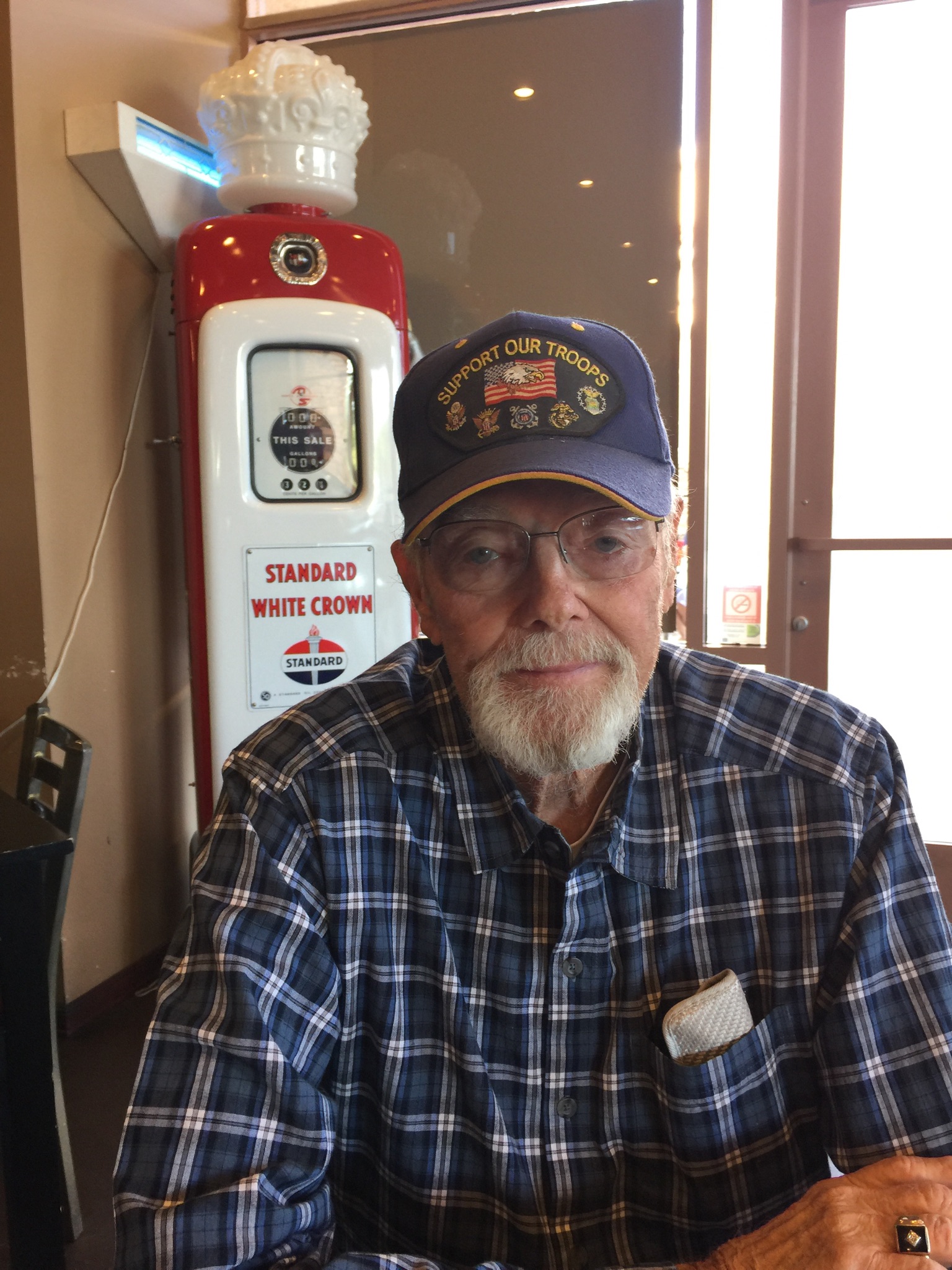 James Edward Moody January 11, 1937 – March 28, 2022 James Edward Moody, 85, entered into his eternal rest to be with his Lord in the morning hours at the Intensive Care Unit of John C. Lincoln Hospital in Phoenix, Arizona on March 28, 2022. He was admitted and was being treated for pneumonia and heart issues and contracted sepsis, a serious blood infection. Jim was born on January 11, 1937, in Canton, Illinois to Dwight Lyman and Leona Munson Behymer Moody. He was the second born of four children and had survived two siblings: Gene Moody of Pekin, Illinois and Dick Moody of El Paso, Texas. In his family of origin, Jim is survived by one sister, Sue Weaver, of Canton, Illinois. Jim attended local schools in Cuba, Illinois in the early years and graduated from Cuba High School in 1955. He joined the U.S. Air Force in 1955, and during his tenure, he sustained heavy injuries in a vehicular accident which prevented his deployment to the Korean Conflict – instead, he spent two years recuperating in a California military hospital. After his honorable discharge, Jim was married in Cuba, Illinois, and relocated to Phoenix, Arizona. There were four children born to the marriage, and he is survived by: Marva Pennington (Robert) of Prescott, Arizona; Kurk E. Moody (Carol) of Gilbert, Arizona; James E. Moody (Becky) of Ketchikan, Alaska; and Matthew E. Moody of Phoenix, Arizona. He is also survived by his second wife and lifelong partner, Judith Thompson Moody of Phoenix, whom he married in 1977. Three children were added to this union: Rae Hebert of Topsham, Maine; Stephen Hebert (Tina) of Prescott Valley, Arizona; and Kim Hebert of Phoenix, Arizona. Jim was privileged to have 12 grandchildren and 16 great grandchildren. Jim Moody enjoyed a lengthy career in law enforcement, starting with the Phoenix Police Department in 1959 and joining the Arizona Liquor Department and the formation of the first State Narcotics Division under the authority of the Arizona Attorney General, and finally joining the Arizona Department of Public Safety at its inception in July 1969. He retired in 1992. Some of his true passions in life were camping and hunting and fishing with family and friends. Jim was a man of his word, and integrity - he also enjoyed being a role model for youth and coached baseball when his kids were young. He spent many years in the outdoors and fishing the Arizona lakes and passing along his love of the great outdoors and wildlife on to his children. Jim and Judith also lived an enjoyable post retirement life where they toured the country and visited the national parks in their RV, traveling as far as Maine and Alaska. He will be missed by many, as he was loved and enjoyed by his large family, and many work associates were privileged to call him “friend”. Jim recently came to a personal relationship with Christ and enjoyed his faith. His ashes will be interred at the Veterans National Cemetery on Cavecreek Road on May 20, at 9:30 a.m. The U.S. Air Force Honor Guard will play taps and present the flag.

His ashes will be interred at the Veterans National Cemetery on Cavecreek Road on May 20, at 9:30 a.m. The U.S. Air Force Honor Guard will play taps and present the flag.