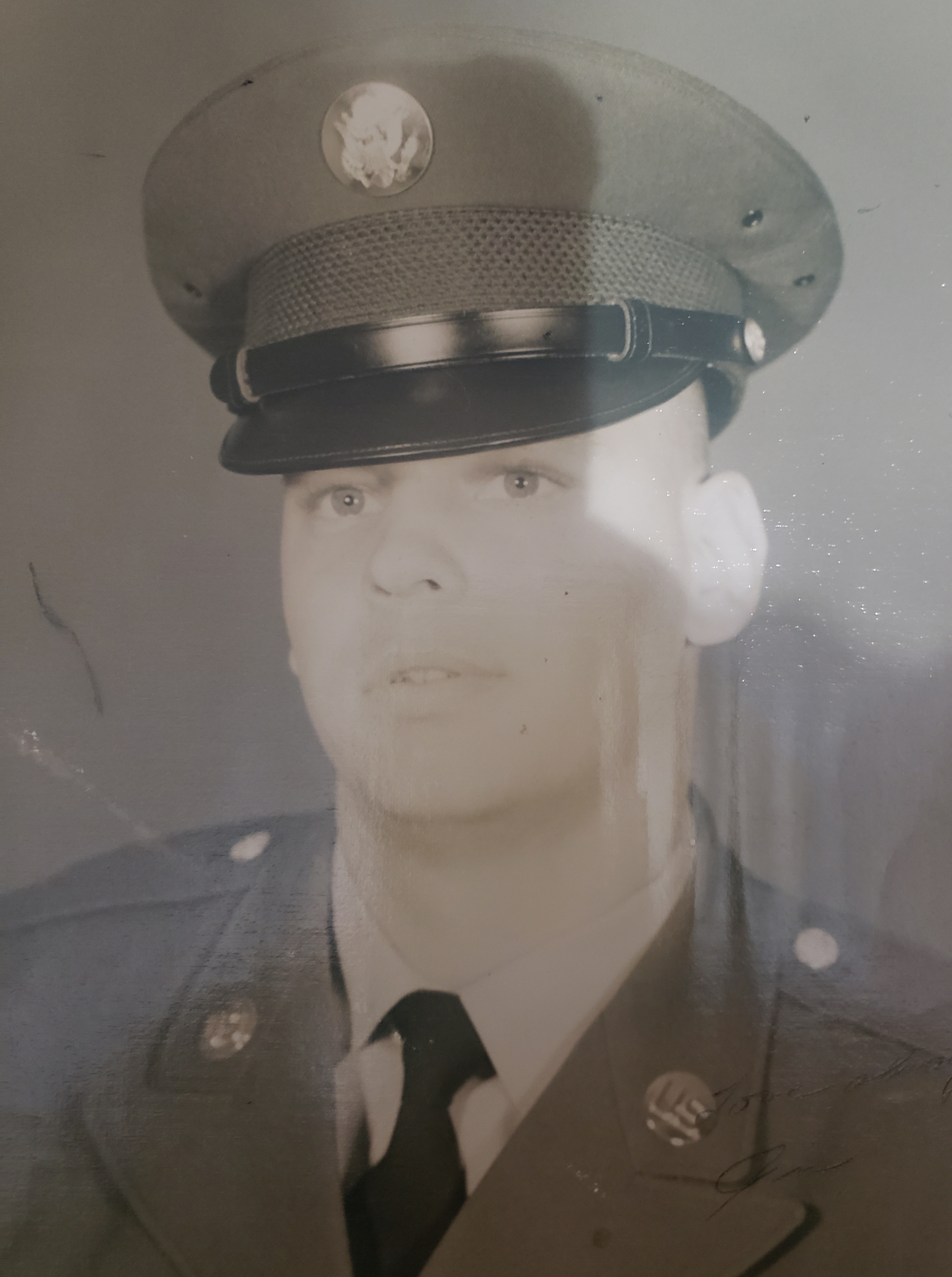 James “Jim” Edward Kowske, age 74, joined his beautiful and beloved wife of 42 years in their eternal ever after. Jim passed peacefully in his sleep in the early morning of May 4th, 2022. He is proceeded in death by his parent’s Edward and Rosalie Kowske, sister Michelle “Mickey" Brent and his beloved wife Elizabeth “Liz” Kowske. He is survived by his children Sean Kowske (Crystal), Jimmy Kowske (Katelynne), Candice Smith (Guy), Cassandra Kowske, Lizzie Parra, and Jessica Pomeroy (Marcus), and grandchildren Collin, Ashton, Kaiden, Dylan, Quinn, Emmery, Peyton, Isabella and Alyssa (Elliot). He also leaves behind his sister CarolAnn Marum (Bill), many in-laws, nieces and nephews. From birth, Jim was destined to be a fighter. Born in Oakland, California on December 31st, 1947 at 28 weeks and weighing less than 1.5lbs doctors said he was the “Boy Who Couldn’t Live”. At 10 weeks old he became a “Husky Lad”, reaching 5lbs 12 ounce he was finally big enough to go home. He spent many months growing out of his “shoebox” and into being the best big brother to his little sister’s. He was protective of them and always made sure they were well cared for. Jim enlisted in The Army in 1969 and became a combat medic in the Vietnam War. He was honored with a bronze star “For heroism in connection with military operations against a hostile force". “With complete disregard for his own safety, Private Kowske ran through the dangerous area to give emergency first aid to his fallen comrades. His valorous actions were responsible for saving several lives". He was a proud Vietnam Vet and proved his honor to our country throughout his life. He enjoyed working as a corrections officer in Florence, AZ. Jim married the love of his life, Liz, in 1980 and they spent 41 joyful years building and expanding their family. His grandchildren were the light of his life and kept him young at heart. He was the best Poppy! Jim was an intelligent man. His IQ was at genius level and he could read anything and recite it back, but his best talent was math. He could do it all in his head. He had many hobbies throughout his life. His first love for trains began when he was a young boy. Confined to his playpen after a coffee incident, his dad built a train set around him so he could watch it run. This hobby was one that he had cherished and continued to enjoy his entire life. He also loved the outdoors. He grew up in Talkeetna, AK and gained the knowledge and love of hunting and fishing. He shared his love for the outdoors with his family and friends and loved building memories with his children. He was also a coin collector and loved spending his days sorting through them and showing off all his special ones. If he ever found change in your car, he would take it, go through it, then pay you in cash for what he took. He loved a good joke, could take a good prank and was always way too inappropriate. Jim devoted his life to all the things he loved with his whole heart and he will be deeply missed by all who knew him.