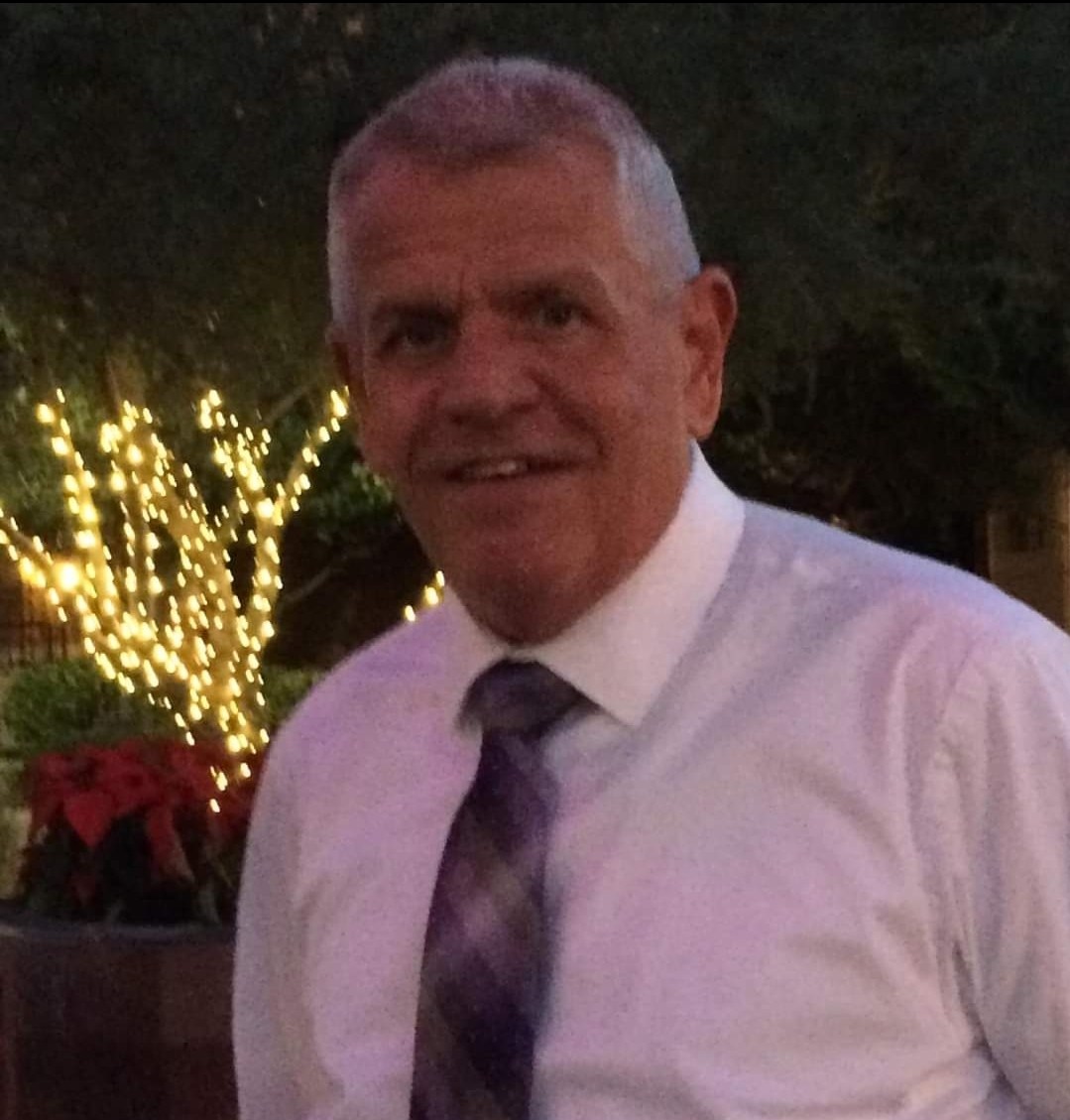 James “Jim” Tasnadi, 64, was born in Racine, WI, son of Frank and Patricia (Lewis) Tasnadi, where he attended Park High School. He moved to Phoenix, AZ in 1991, following his brother and sister. He was employed by Dremel in WI, and by Bashas’ in AZ, where he was employed for over 30 years. Jim was a "car guy" and enjoyed going to classic car shows. He had talent in crafting and decorating. And he loved spending time with family and friends. He was preceded in death by his parents, his former partner, Robert Georgeson, nephew Kyron Tasnadi, and sister-in-law, Lisa Tasnadi. He is survived by his partner, Kenneth Gransasso, brother, Frank Tasnadi (Janet), sister Jacqueline “Jacci” (Tasnadi) Bowman (John), nieces Tracy (Tasnadi) Chiniewicz and Amanda Tasnadi, nephew Erick Walquist, and numerous other extended family members.

A Celebration of Life will be held privately with family and close friends.