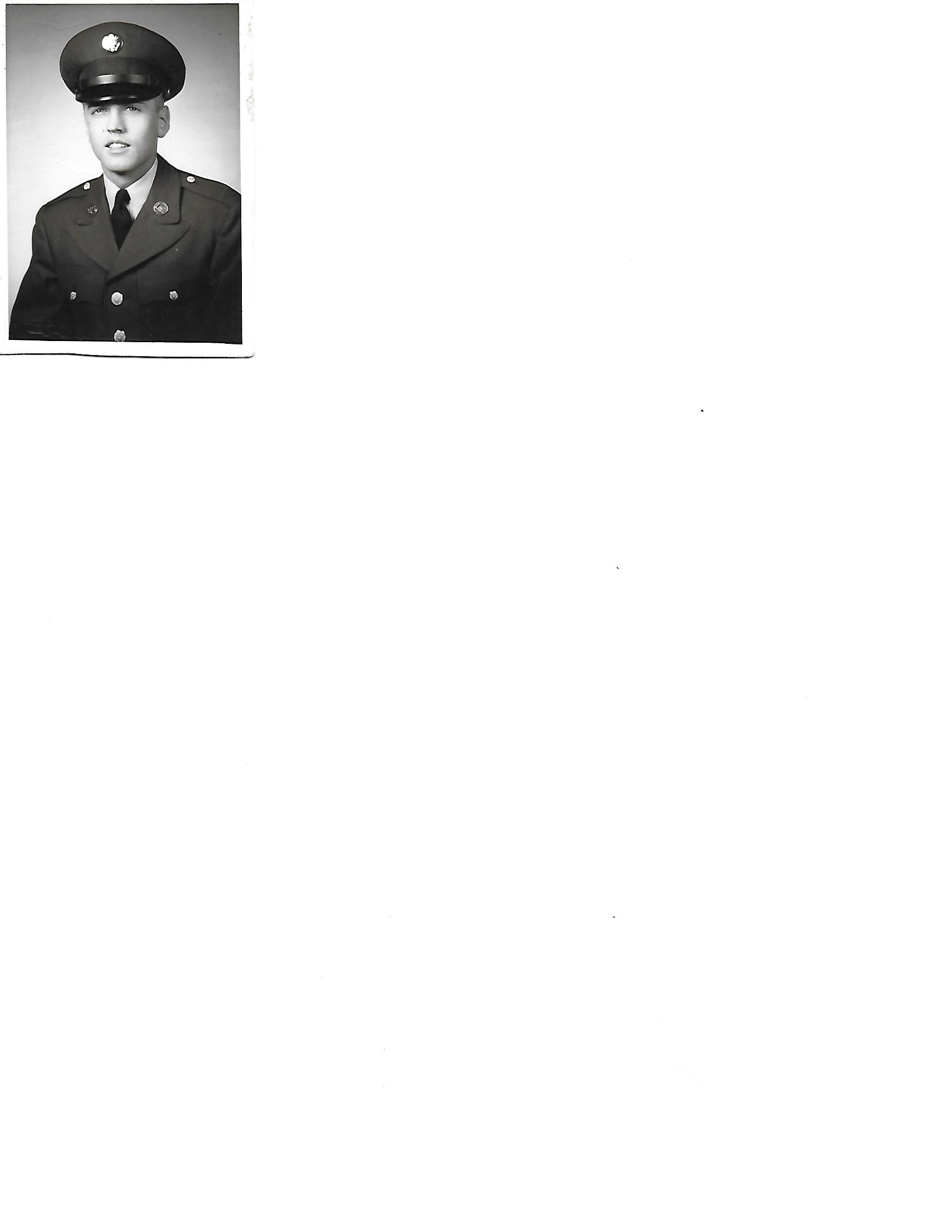 James Richard Brandenburg, 74, passed away on July 4, 2020 at the Hospice of the Valley in Glendale, Arizona. He was the husband of Rose Marie Brandenburg, to whom he had been married for 38 years. Born in Monroe City, Missouri he was the son of John Timon Brandenburg and Hazel Elizabeth Brandenburg (Dailey). He graduated from Monroe City High School in 1963 and was drafted into the Army a few years later. He served time in the Vietnam War where he specialized in telecommunications. James spent most of his working years in the newspaper business as an advertising executive. In his younger years James enjoyed bowling , which he excelled at, golf and art. He is survived by his wife Rose, daughters Leah Marie Brandenburg, Kelly Elizabeth Froechte (Paul), son Kris Eric Brandenburg, three grandsons Joseph Kyle Jackson, Justin Tyler Jackson, and James Zachary Jackson (Brandi), and one great grandson Leo. James is also survived by two sisters, Virginia Foster, Marge Davis (Larry), and 2 brothers, Don (Mary Ann) and Ken. Besides his parents, he was preceded in death by two sisters, Mildred Lee and Barbara Sapp, and one brother John. James was always the life the party wherever he want, telling stories about his younger years growing up at his parents' gas station/diner and making those around him laugh. His sense of humor and spirit will be missed by all who knew him.

At this time there will be no funeral services. However, there will be a placing of ashes and a celebration of life at a later time.

In lieu of flowers, a memorial donation may be made in James' name to Honor Flight, www.honorflight.org