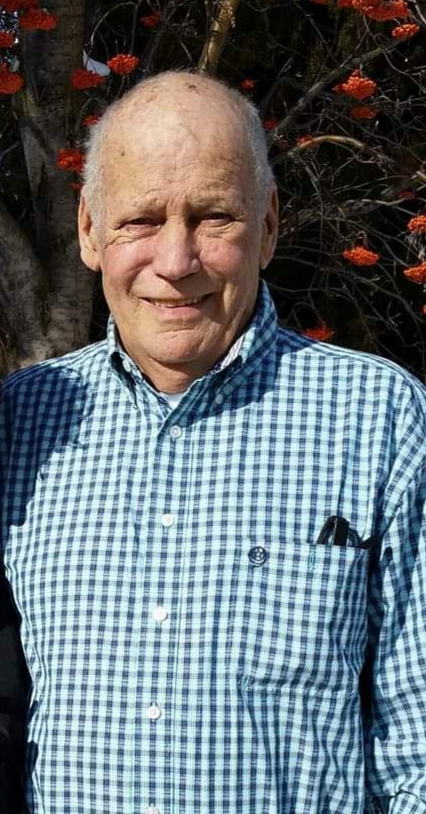 James Warren Ludwig, 74 was born on September 19, 1945 and passed passed away on May 15th, 2020 He is survived by his Life Partner Jessi Hurst and his sister Donna Miranda. Jim was a loving father to three children Jason and Stacey Ludwig, Jay and Tricia Welch and Jerid Ludwig. He was a loving grandfather to seven grandchildren Courtney, Brittany, Tanner, Megan, Trevor, Emily and Emma. He also leaves behind a loyal yellow lab, Buster. Jim lived in Prescott, AZ for many years while raising his young children. In 1999 Jim went to Wyoming! His love of the mountains, wildlife, and photography made it a perfect choice. He worked for Grand Teton Lodge Company as a maintenance supervisor and later as the maintenance director. After leaving the Grand Teton Lodge Company, he relocated to Tucson, AZ where he worked at Tanque Verde Ranch for several years. After retiring, he made his home in Idaho Falls before returning to his Arizona family for the past year. Jim made lifelong friends along his way and made an impact on the many people who worked along side of him. He shared his love to all those who considered him a friend, father, grandfather, father-in-law, or partner and passed away peacefully. The family wishes to thank the lifetime of friends who have taken the time to share their prayers and condolences with our family. There will be a Celebration of Jim's Life at a later date