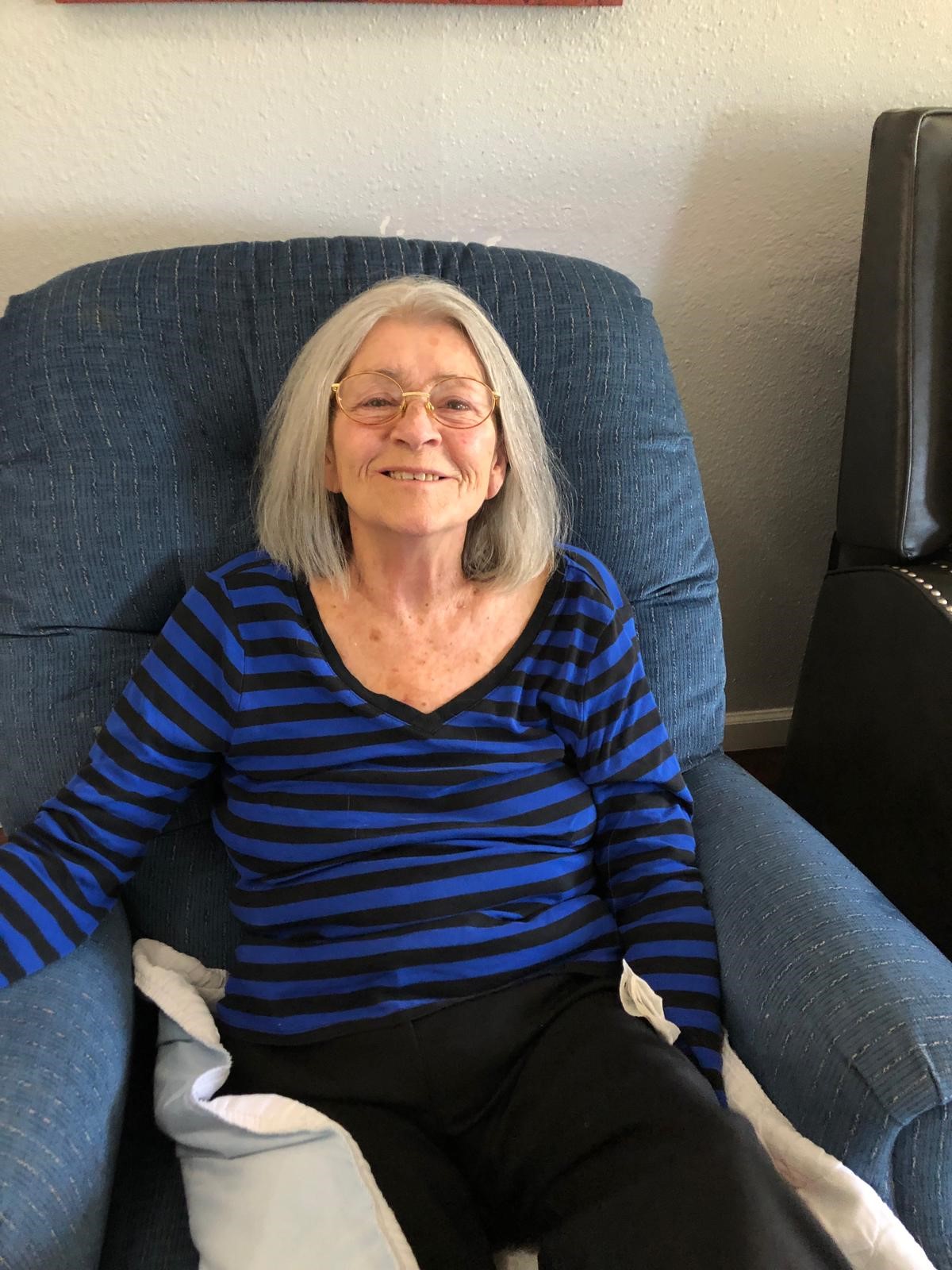 Janet Elaine Schichtel, 73, of Chino Valley, passed away March 16, 2021. She was born to Leland and Helen Mollohan, April 27, 1947, in Charleston, West Virginia. She married the late Daniel Schichtel in 1987, they lived together in Phoenix for 12 Years before relocating to Chino Valley. Janet was predeceased by her loving husband in 2014. Her family grieves her loss, but they take comfort knowing that Janet is reunited with Daniel and her sister Myra once again. Janet is survived by her three children from a previous marriage: Brian Meere, Jody Meere, and Amy Meere. She is also survived by her grandson, Joel Meere and Daniel’s daughter Sheila Schichtel-Baily, and son Chris Schichtel.

Due to the current Covid-19 pandemic, we are postponing the memorial service until a time it is deemed safe to gather.

The family insists that people make donations in support of Alzheimer's and Dementia research, in lieu of sending flowers.