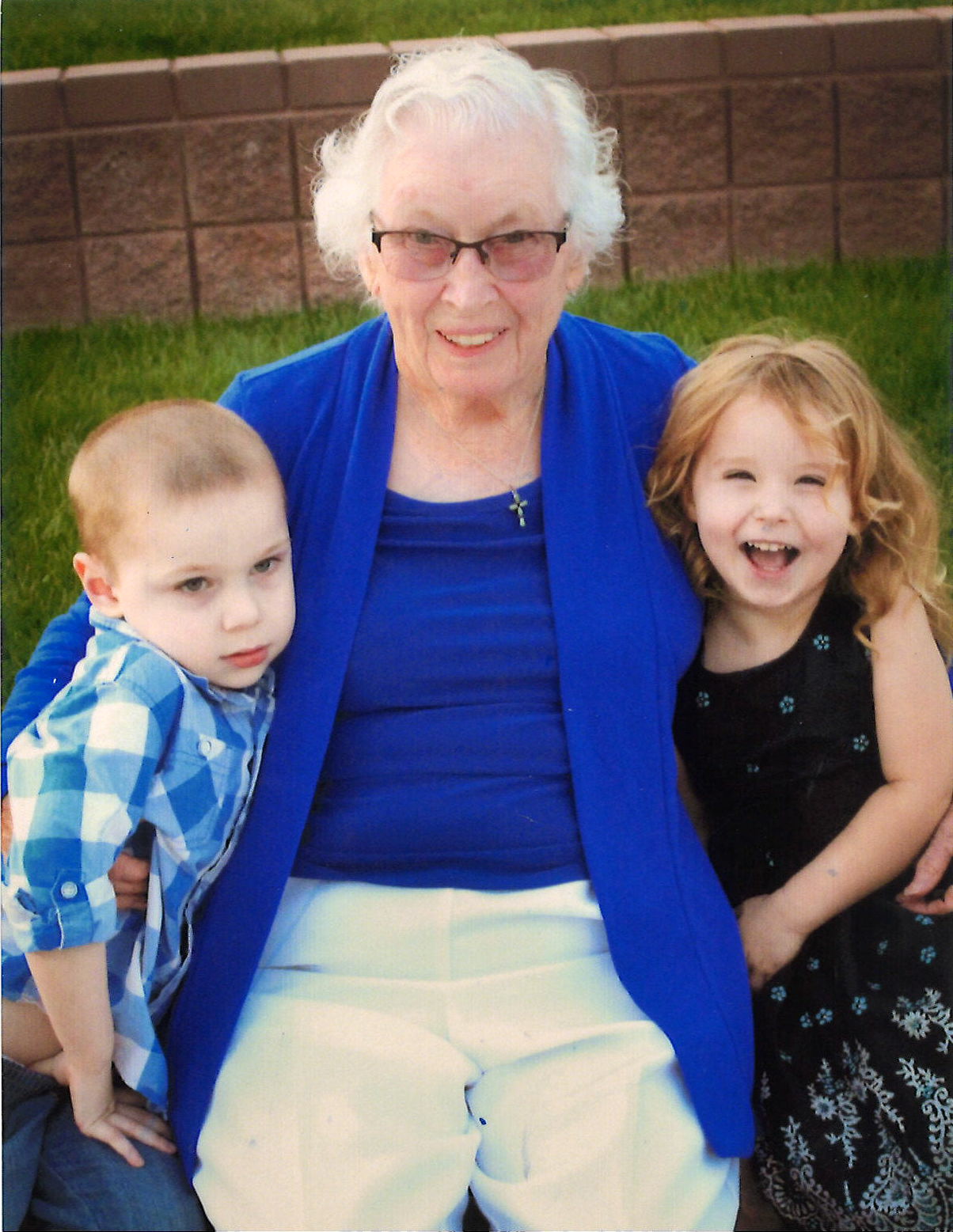 Janet I. McCann was born September 11th, 1925 in Forest, Ohio. Born to Russell and Mary McDaniel,she was the 3rd oldest of 8 children. She was accepted to the Ohio State University in 1944 and completed her nursing degree in 1947. Janet moved to Phoenix Arizona following her graduation, Janet worked for the Veterans Administration. Janet accepted a position as a nurse at the Grand Canyon where she met the love of her life Robert McCann. They married at Williams in 1950 and had their daughter Patricia and son Kevin at The Grand Canyon. They moved to Phoenix in 1960 where she took a position at Glendale Samaritan Hospital and was promoted to Director of Nurses. Janet retired in 1977 and her and Bob moved to Mayer, AZ in 1983. Janet enjoyed her time with her friends and family. She was an exceptional person. She never made me feel like a stranger, she accepted anyone into her home, and was quick to share a meal with you. She was genuinely kind and unconditionally accepting of others. The world lost a one of a kind person on Friday. Heaven is a better place now. She was survived by her daughter Patricia, son Kevin, daughter-in-law Barb, grandchildren Jennifer, Marty, Donald, Jenni, Patrick and great-grandchildren Dustin and Josephine.

Services have been held.