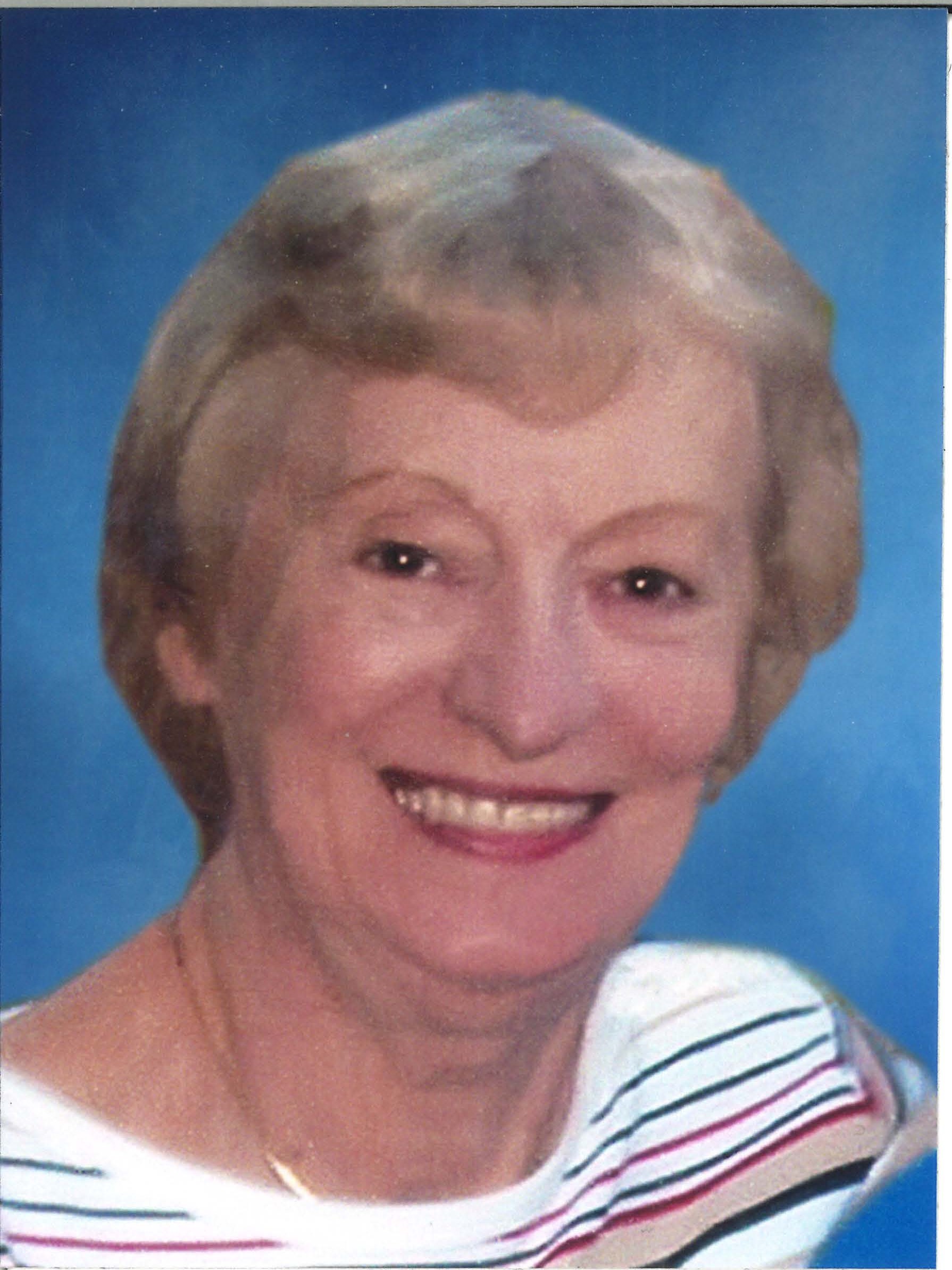 Jean Moll, 91, of Phoenix, had a heart attack and died on February 21, 2020. She had a full and blessed life and will be missed by many. Everyone liked Jean; it was impossible not to. She was fun, upbeat, and a bit of a character. She had a lot of personality and a great sense of humor. In equal measure, Jean was a loving and devoted wife, a proud mother, and a friend you could count on. Jean was born in 1928 and was the oldest of four children: Jean, Edward, William, and Maureen. She was raised in a loving home in picturesque Floral Park, New York, on Long Island. She attended parochial grade school, public high school, and Mass every Sunday. Despite growing up in perilous times, Jean felt that she had a wonderful childhood. After high school, Jean worked for the phone company as a switchboard operator. She liked to go dancing and to concerts that featured the big bands of the day. Jean met her husband, Donald Moll, on a blind date in 1949 and they were married the following year. On New Year's Eve 1950, the day after their wedding, they boarded a Greyhound bus bound for Phoenix, Arizona, and new horizons. Jean and Don were blessed with six children: Clifford, Gary, Donald, Brian, Kevin, and Edward. Jean's love and support for Don and "the boys" knew no bounds and her loyalty to them was fierce. In the early 1970s, Jean was a working mother when she made the decision to enroll in court reporting school. After rigorous training, she began her new careerin 1973 at age 45. She flourished in this parallel universe that we know as the legal system and, with characteristic tenacity, mastered her profession. Jean's first job was with Maricopa County Superior Court, where she worked for seven years as an official court reporter. She then took a similar position with United States District Court just down the street, and worked there for 13 years before retiring in 1993. Jean enjoyed tremendous personal growth during her career and loved being a court reporter. It suited her perfectly and it changed her life. Jean easily made the transition from reporting to retirement. Initially, she and Don worked on a vacation home they had purchased near Payson. When they finished, they finally settled into the rhythm of the golden years and retirement bliss. Jean enjoyed reading, travel, binge-watching, Mexican food, entertaining at home, vacation home getaways, Cardinals and Suns games, losing money to casinos, and making the occasional rude comment to someone on Facebook about politics. In 2017, after 67 years of marriage, Jean lost Don to cancer, leaving a hole in her heart. But she was comforted by her unwavering faith and conviction that one day she and Don would be reunited in Heaven. Jean was preceded in death by her husband, Donald; son, Brian; parents, Edward and Mary; brother, Edward (Joan); mother-in-law, Agnes Moll (Julius); brother-in-law, Harold Moll (Gertrude); sister-in-law, Gertrude Moll (Harold); brother-in-law, Lawrence Moll (Rose); daughter-in-law, Kim Moll (Gary); and brother-in-law, Gerald Haran (Maureen). Jean is survived by her sons, Clifford (Gail), Gary, Donald (Connie), Kevin, and Edward (Lorie); grandchildren Gabriel, Eric, Melissa, Lindsay, Chelsea, Shawna, Joseph, Andrew, Desirae, Rae, and Danica; many great- and great-great grandchildren; brother, William (Patricia); sister, Maureen Haran (Gerald); niece, Penelope Howard (Robert); and honorary family members Don and Alice Bertoni and Art and Rachel Burrows.

The coronavirus pandemic has precluded any public memorial service to honor and celebrate Jean's life. A private family service will be held on a date to be determined in the future.

The family wishes to express its gratitude to Dr. Jack Poles and the staff at HonorHealth Medical Group North-Phoenix for the decades of nonpareil healthcare services that they provided to Jean and the family.