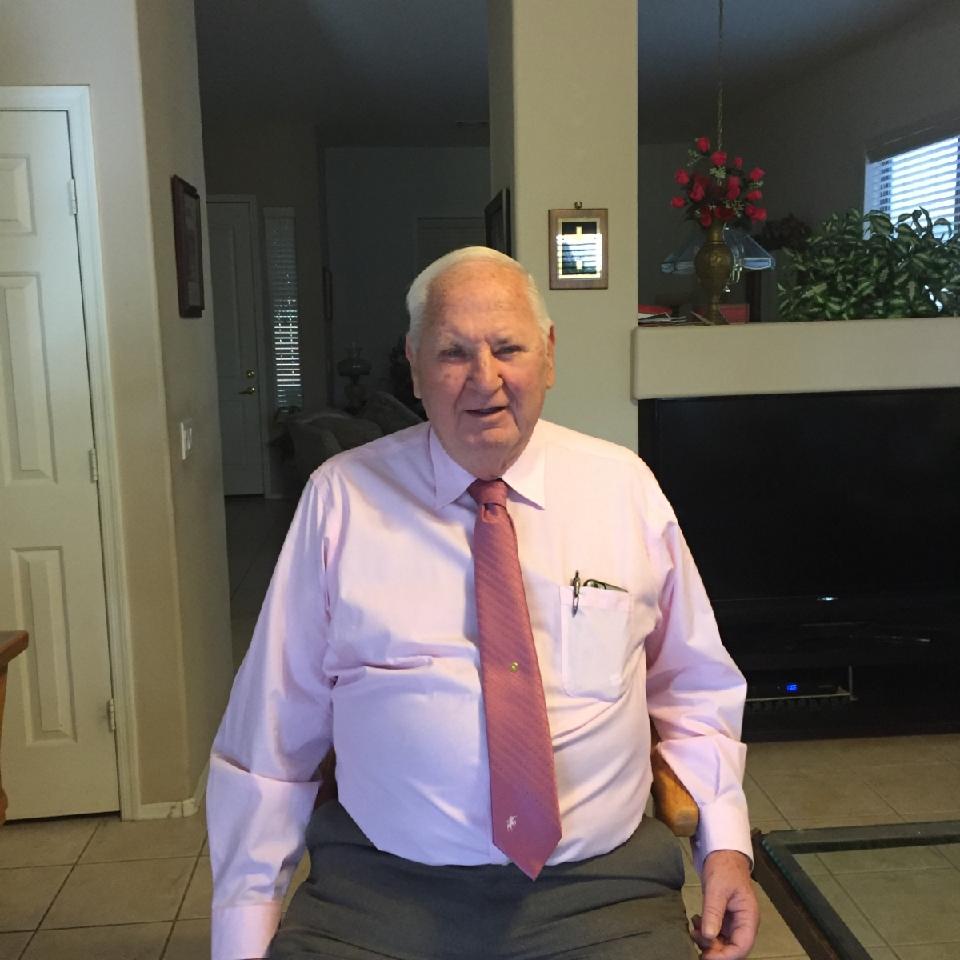 Jerald Powell Bone passed away on November 3, 2020 at the age of 83. Jerald was born on November 10, 1936 in Sage, Arkansas to Powell Wilson and Louis Ruth (Winfrey) Bone. In 1951, Jerald and his family moved from Arkansas to Yuma, Arizona. On May 28, 1958, Jerald married his first wife, Barbara Nell (Boyd) Bone and they had 1 daughter, Tonya (Bone) Best, and 1 son, Jeffrey Bone. Jerald and Barbara were married for 54-years until her passing in 2013. In 2015, Jerald married his second wife, Veona (Stanley) Bone, and they remained married until his death. Jerald worked for APS in Phoenix, Arizona for 39 years before retiring in 1996. Jerald loved his family and would do anything possible to help others. He loved baseball and was a fan of the Arizona Diamondbacks. He has been an active member in his churches, North Phoenix Baptist Church and First Southern Baptist Church. Jerald will be remembered for his many things, but most importantly his kind and generous heart. Jerald is preceded in death by his first wife Barbara Bone, his parents Powell and Louis Ruth Bone, and his younger sister Carolyn (Bone) Thornburg. Jerald is survived by his wife Veona Bone, two children, daughter Tonya (Bone) Best, and son Jeffrey Bone and wife Cindy (Atwell), five grandchildren, Chad Best and wife Charity, Brandon Bone and wife Amanda, Heather (Best) Engebrethsen and husband Lars, Brittany (Bone) Smith and husband Dustin, and Mary Bone, five great grandchildren, Cameron Bone, Aiden Smith, Avery Best, Brody Best, and Vannah Caumeran, three brothers, Johnny Bone, Don Bone, and Bobby Bone, several cousins, and many nieces and Nephews.

The family will hold a private viewing. Celebration of life and burial services will be held at a later date.