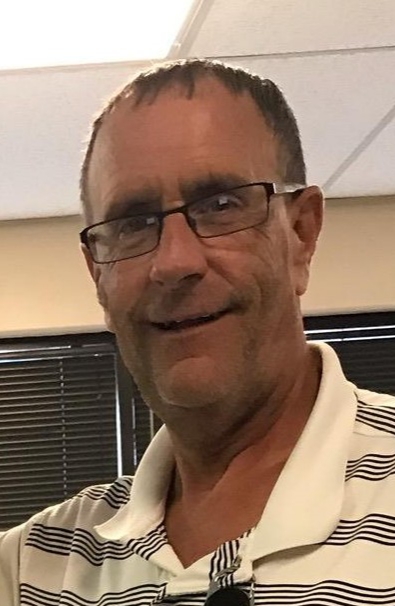 Jerome (Jerry ) Danowski , Age 62, of Peoria Arizona passed away February 12, 2020 after a short illness. He was born August 27,1957 to the late Joseph Danowski and Marian Danowski (Harris) in Steubenville Ohio. He resided in Lake County for several years. He was a graduate of Riverside High School. At the time of his death he was a Peer Support Specialist at La Frontera, Phoenix, Arizona. Jerry was a diehard Cowboys fan and Cleveland Indians fan. Jerry is survived by his twin brother Joseph Danowski(Kathy) ; Paul Danowski (Lisa); sister, Marian King . He also had several nieces and nephews. He was preceded in death by his sister Roxanne Gipa.

A Celebration of Life will be held for family members.