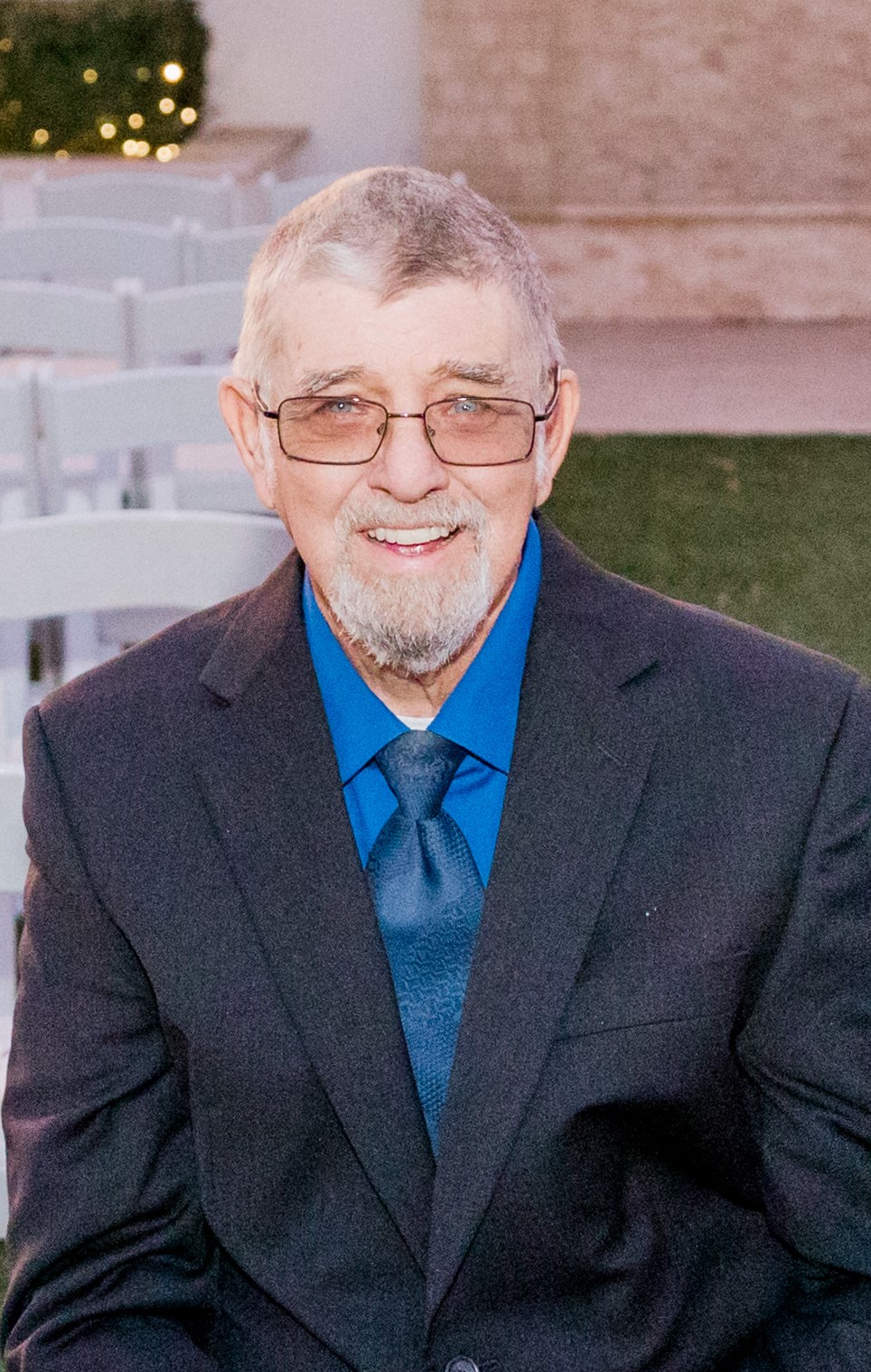 John Charles Cruise, MSgt USAF (Ret), age 72 of Tolleson, AZ passed away on January 18th, 2023. He was born on August 2nd, 1950, in Richlands, VA to Fred and Isabelle Cruise. John grew up in Union, WV and graduated from Union High School. He was a member of the band (All Area and All Regional), Interact Club, Football team, and was on the yearbook staff. Although he left Monroe County shortly after high school, he shared fond memories of the area with his family on many trips back “home”. John also stayed connected by continuing to have the local newspaper delivered to his home in AZ. John honorably served 20 years in the United States Air Force where he met his wife Mei-Kuei and had a wonderful 50 years of marriage. He was an avid WVU fan, (Go Mountaineers,) enjoyed outdoor activities such as camping, fishing, road trips and visiting National Parks. He was known for his generous heart, strong work ethic, love for his nation, and supporting any and everything his children and grandchildren wanted to do, (including Disney.) John was preceded in death by his parents and his brother, Rodney Cruise (Barbara dec.). He is survived by his wife Mei-Kuei “Suzan”; his sisters Elizabeth “Libby” (Darrell dec.), Linda (Dennis dec.); his three children Charles, Charlotte (Edward), John “Freddy”; his grandchildren Alexander (Brandi), Nicholas, Jasmine, Daisy, Evan, Ashley (Andrew,) Shelby (Seamus,); great-grandchildren Bennett and Brooke; and many nieces and nephews.