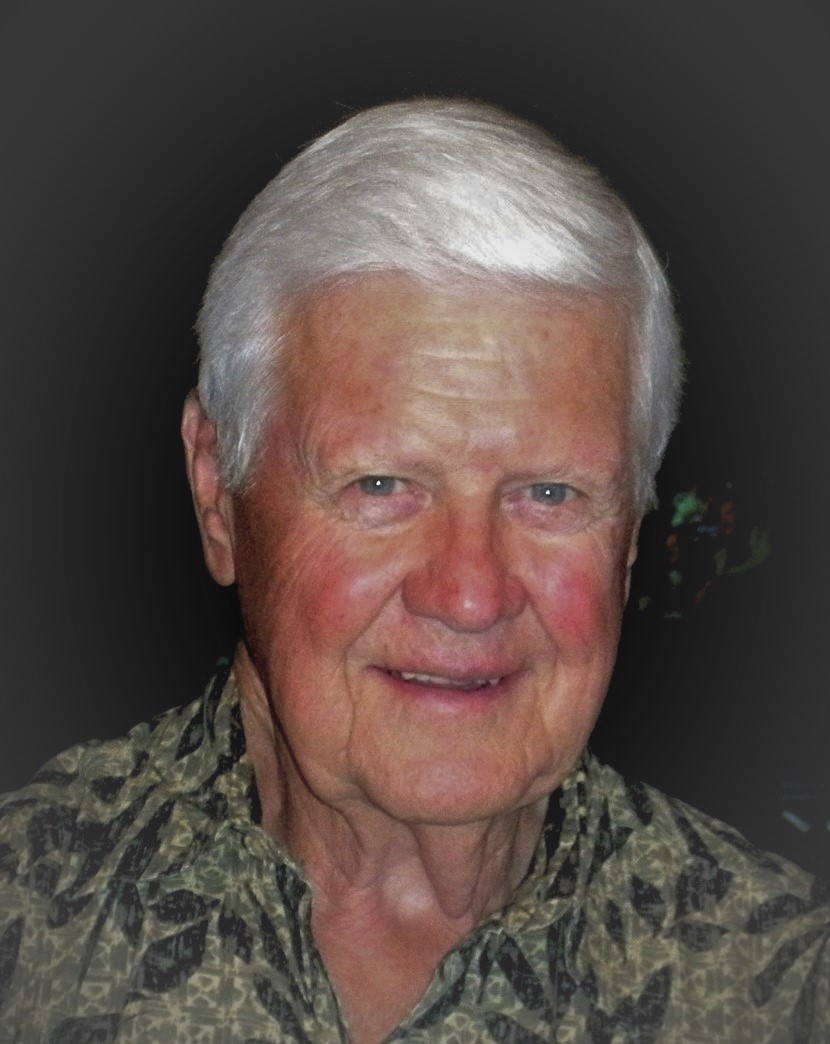 John “Jack” Francis Schwab of Surprise, AZ crossed on January 3rd 2023. He was born Feb 17, 1929, to the late Herman and Anne Schwab, in Mount Angel, Oregon, the oldest of seven. He married Flora Guinazzo in 1952 and they spent 47 happy years together until her death in 1999. They are survived by two children: son Steven Schwab (Tamara) and daughter Carla Schwab Scheafer (David). Their oldest son John crossed in 2018 survived by his wife (Shelly). Jack studied engineering at Gonzaga University before joining the Marines in 1948. He fought bravely in the Korean War, achieving the rank of Tech Sergeant. He will be forever remembered as one of the “Chosin Few”. The Chosin Reservoir campaign was fought in rough terrain and in bitter cold. Jack rarely spoke of his service, but enjoyed spending time with former comrades at many Marine reunions worldwide. Jack bought Sunset Garbage Collection in Portland, Oregon in 1956 from Flora’s father. He grew that business successfully until his retirement in 1990. Jack and Flora spent their retirement happily traveling the US and other countries until settling in Surprise, Arizona. Those who knew him remember him as a friendly adventurous man with many interests. He enjoyed boating, photography, woodworking, travel and golf. Family remembers him as a loving and devoted husband, father, brother and grandfather. He was preceded in death by his parents, wife; Flora, son; John, siblings; Joan, Tom, Marilyn and Joe. He is survived by son Steve, daughter Carla, grandsons Wesley, Austin and Christopher, siblings Laura and Margie, and wife, Phyllis.

Jack’s memorial service will be held at the Prince of Peace Catholic Church, 14818 W Deer Valley Dr, Sun City West, AZ 85375 on February 25, 2023 at 1 PM. Reception to follow. There will also be a celebration of Jack’s life later this year when his ashes will be laid to rest with Flora at Gethsemani Catholic Cemetery in Happy Valley, Oregon.

In lieu of flowers, donations may be made to the Benedictine Sisters of Mount Angel, Abbey Foundation of Oregon, Prince of Peace Catholic Church or any other charity of your choice in his honor.