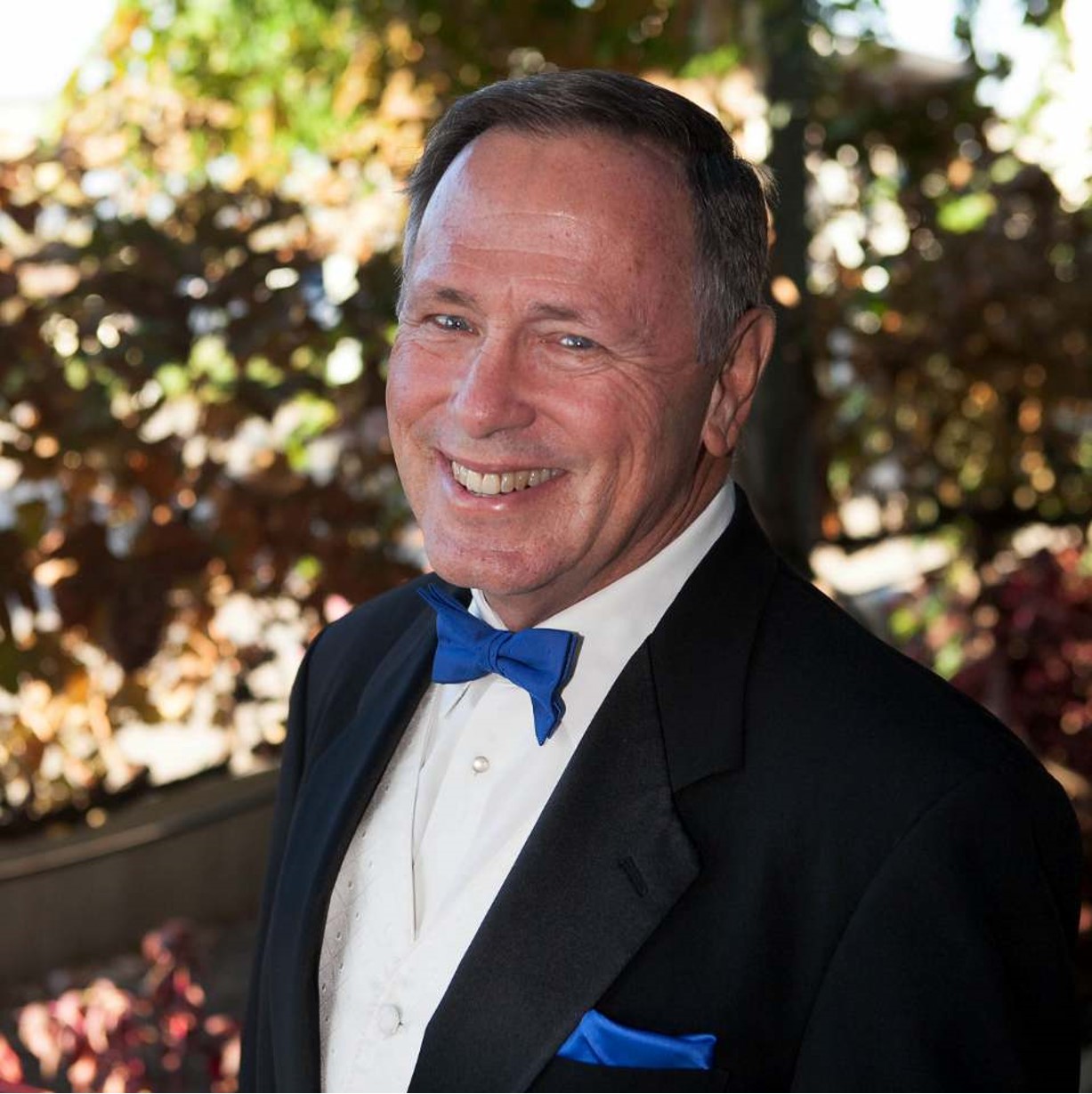 We are deeply saddened to share that on Tuesday, June 7, 2022, John Lewis Morton, Jr., loving husband, father, brother and friend, passed away suddenly at the age of 71. John was born on December 5, 1950 in Palo Alto, California to John and Barbara (Moore) Morton. Growing up in Palo Alto, John was passionate about sailing with his father on their 14’ Super Satellite sailboat. As Skipper and Crew, they won many a regatta and competed in the Nationals at Huntington Lake. John graduated with a degree in Mechanical Engineering from California Institute of Technology in Pasadena, California, where he was captain of the football team. Following college, John began a successful 30 year career at Hewlett Packard in San Diego (Rancho Bernardo). His decision to remain in Southern California was made in part because he wanted to avoid name recognition and confusion, as his father, John Morton Sr., had been a longtime employee of Hewlett Packard in the San Francisco Bay Area. John wanted to succeed on his own merits, not as John Morton’s son, and he most certainly did. In 1972, John married Bernadette Visty. They had three children, Trasa Margery, Wendy Michele and John Lewis III. John was most known for his intelligence, his sense of humor (“I crack myself up”), his kind smile and willingness to help others. After meeting the love of his life and soul mate, John married Debbie Matthews on October 10, 2014 in Temecula, California. Together they enjoyed listening to live music, dancing and the great outdoors. John was an avid water skier and competed on the slalom course. He was excited to achieve a new personal best at the age of 64. In 2018 John and Debbie moved from Canyon Lake, California to Peoria, Arizona, where John enjoyed hiking with various Meetup groups. John and Debbie traveled extensively, throughout the United States and abroad. Whether it was scuba diving in San Jose del Cabo, sailing in Jamaica, or exploring caves in Branson, Missouri, the smile could not be erased from John’s face. John will be sorely missed by his bookkeeping clients to whom he was extremely devoted, as well as an extended array of family and friends. John was preceded in death by his daughter, Trasa. He is survived by his wife Debbie, his daughter Wendy of Escondido, California, his son John III of Canyon Lake, California (who John described as “more like me than me”), granddaughter Julie, grandson Evan, sister Susan Bellamy (Jerry) of Corning, California, sister Cathy Hubbard (Dave) of Red Bluff, California, brother Richard Morton (April) of San Jose, California, sister Marsha Morton of Mountain View, California, and several nieces, nephews and cousins.

At John’s request, his ashes will be delivered to his favorite place, Lake Mead, in a private ceremony with family. There will be a Celebration of Life in Southern California in the fall. The time and location of the celebration will be announced.