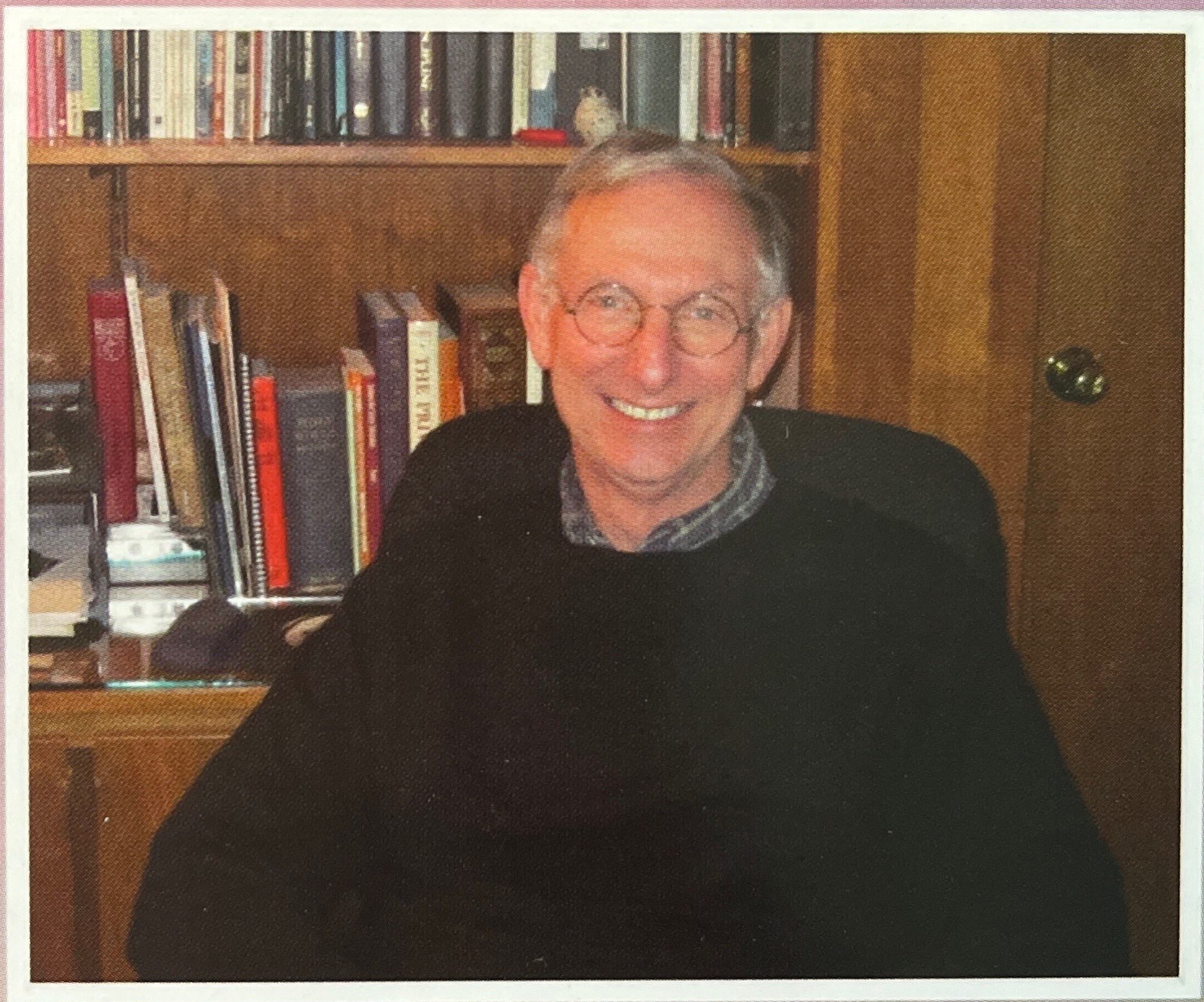 Rev. J. Michael “Mike”, Pearson passed away on Saturday, March 20, 2021 after a two-year struggle with lymphoma. He was a devoted husband, brother, father, father-in-law, “Papa” and friend to many, and will be missed by all. Mike was born in Middlesboro, Kentucky on November 21, 1948 and grew up in Monroe, Michigan with his sister Kathy, who has always looked up to him. He attended Albion College, where he met his wife, Bethyl. He attended United Theological Seminary in Dayton, Ohio, where he facilitated the development of a pottery studio and taught ceramics classes. He and Bethyl were also instructors at Ewha Woman’s University in Seoul, Korea from where they later adopted their daughter, Kyla. Joining the Detroit Annual Conference, he was appointed to Owosso First United Methodist Church, followed by Laingsburg UMC. He obtained a Master of Fine Arts degree in ceramics at Michigan State University before he and his family moved to Arizona in 1986. Following his transfer to the Desert Southwest Conference, he served at Scottsdale: Scottsdale UMC; Glendale: Dove of the Desert UMC, where he was the immensely successful founding pastor; Mesa: Velda Rose UMC; Phoenix: Director of Connectional Ministries; Tucson: South District Superintendent; and Phoenix: First UMC. He retired in 2018 after more than 40 years in the ministry. Many national and jurisdictional events benefited from Mike’s expertise, including events on Church Planting sponsored by the General Board of Global Ministries and the General Board of Discipleship. In addition, he was a director for the United Methodist Development Fund, Path I, and the Western Jurisdiction Korean Ministry. He was also Director of Connectional Ministries. Mike was especially appreciated for his keen sense of humor and his quick wit. No one could surpass his repertoire of jokes, many of which found their way into the pulpit, and he used his humor to lift people’s spirits during difficult times. He also enjoyed writing and kept a daily journal for the last 17 years. He was a published author, too; his parable-like “Letters From Maybe” both entertained and inspired. In addition, he was an avid Bible and prayer book collector and gave numerous lectures on Bible history. He studied book restoration and binding as well. His love of the arts brought a depth to everything and everyone around him, but throwing pots on a potter’s wheel was his greatest passion; he felt closely linked to God. From the hundreds of bowls he threw for Empty Bowls events throughout the Valley to the many religious vessels he created for communion or to honor a baptism or to provide comfort for a loss, to his birdhouses and feeders and coffee cups and humble functional ware he was joyful when immersed in clay. He thrived on the love of his wife of 52 years, his daughter, Kyla, and son-in-law, Cody, and his two precious grandchildren, Mason and Landon, whom he adored. He was never more joyful than in their presence.

A memorial service will be held at a later date.