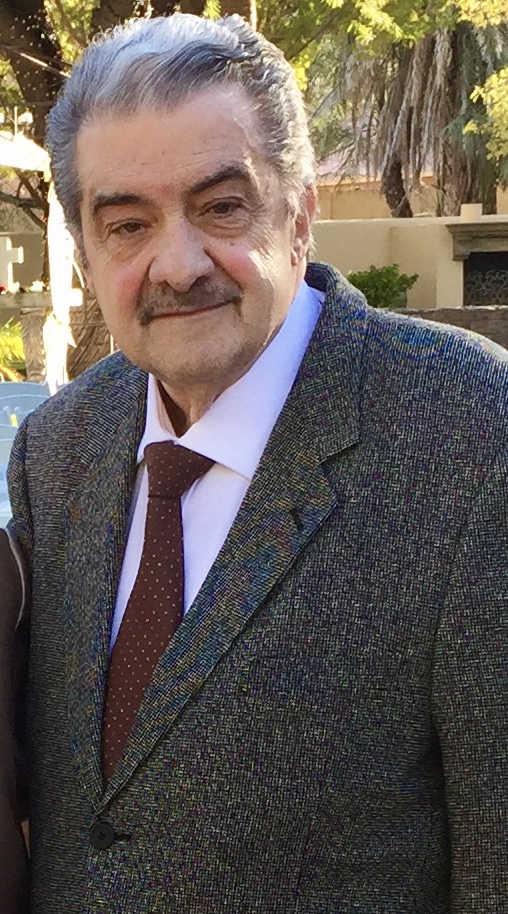 Joseph was born in Chicago, IL on March 13, 1930. Joseph was 90 years old when he passed away on September 2nd in Peoria, AZ. He is survived by his wife Rose (Scudiero), son Joseph (Kristen), son Peter (Linnet), grandchildren Jillian (Steven), Anthony, Aria (Anthony), Joseph, and Anielle, and great-granddaughter Gianna. Joseph served in the Korean War as a corporal in the Army with the 10Th Infantry Division, Company G 87th. Joseph will be laid to rest at the Veterans Memorial Cemetery in Phoenix, AZ. In lieu of flowers, donations can be made to Desert Winds Assisted Living/DeBenny Memorial Fund at 20545 N. Lake Pleasant Road, Peoria, AZ 85382. At 18, Joseph was in California visiting his uncle when his mother Alice called to inform him that Uncle SAM drafted him into the Korean War. While in the Army Joseph befriended Rich Abbanantti who was a medic. They became close friends after the war and worked on remodeling the DeBenny family house in Elmhurst, Illinois where Joseph earned the nickname Shizz, because he was so handy. Joseph as a youth first worked at Soldiers Field in High School. Other jobs included; Kraft Foods, Admiral, GE, (where he was a salesman for commercial account Polk Bros.) He was instrumental in selling thousands of TVs for the first video game, PONG in the 1980’s, that won him a sales trip to Mexico. Joe retired from Allstate after 20 years to become a retail store owner with Rose, in Woodstock, Illinois where they both ran Stones on the Square. After selling the store, they traveled the region with a travel trailer exhibiting collectable plates as a vendor at National Dog shows. They lived in Des Plaines, Elk Grove Village and Fox Lake, Ill,, Lake Geneva, WI, and finally settled in Peoria, Arizona later in life. Rose and Joseph had recently celebrated their 65th year of marriage, while at Desert Winds Nursing Home at the golden ages of 90 and 88. Joseph James DeBenny, your family loved you, and will miss you and the stories you told. God bless you and we will always remember, "Thank you Jesus!!! "

No service information is available at this time.