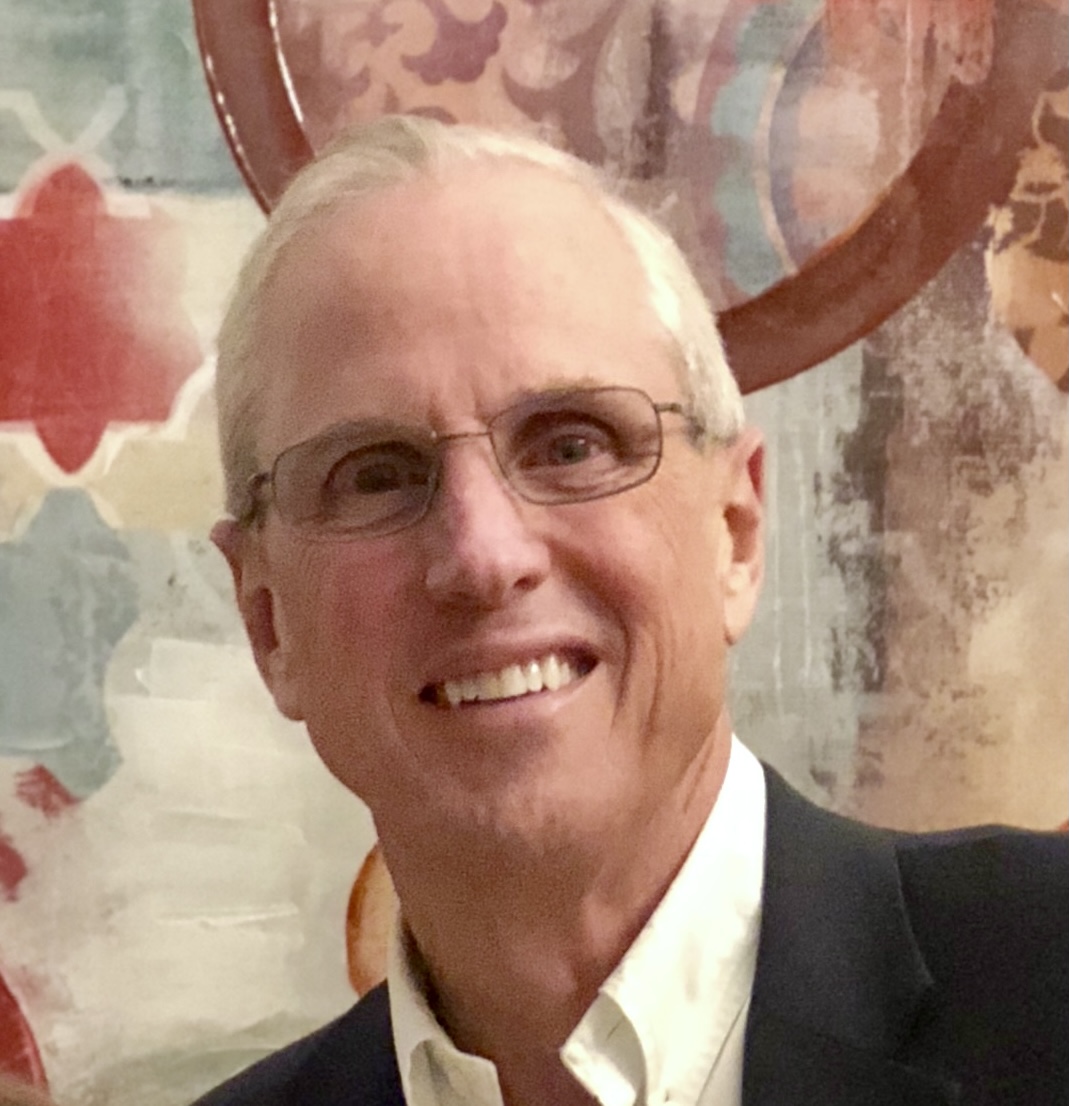 Joseph M. Petite passed away peacefully in the early morning hours of April 16, 2021, after a short but courageous battle with cancer. Born on January 10, 1950, Joe was the third of six sons of William Curtis and Georgia (nee Wieland) Petite. As part of an Air Force family, Joe had the opportunity to see the world at a young age living in Nebraska, California, and Germany. The family finally settled in Redlands, California. Always the adventurous spirit, Joe packed up his car after graduating from high school and drove to San Luis Obispo to begin his studies at Cal Poly, leaving his home in Redlands one morning unsure of where he would sleep that night. After finding his way (and a place to sleep) at Cal Poly, he graduated with his degree in Computer Science in 1972. He then moved north and attended the University of California, Berkeley, where he received his MBA in 1974. After graduation, Joe moved to Cincinnati, Ohio to begin his career at Proctor & Gamble as a Brand Assistant. This would become an important chapter in Joe’s life, as he would make lifelong friends and business partners, but also would meet his wife, Shelly Hamilton. They began dating in 1976 and were married in 1978 in Sharon, PA. Joe and Shelly’s careers took them to many exciting places. They lived in the San Francisco Bay Area for long enough to discover the wines of Napa Valley and welcome their two children, Kelly and Michael, before settling in Dublin, Ohio for over 20 years while Joe enjoyed a prosperous career with the Scotts Company. Working for Scotts later took Joe and Shelly to Lyon, France, and London, England. In 2006, Joe retired from Scotts, and he and Shelly moved to Reno, Nevada, where they invested in Moana Nursery. However, Joe didn’t stay away from Scotts for long, and consulted with the company for several years before finally retiring in 2010. Despite having a busy career, Joe always found time for his family, golf and running. His love of running began in high school and progressed to completing over 40 marathons and 10 ultra-marathons all over the United States and Europe. In addition, he loved supporting his running friends as a crew member or as a pace runner through their most difficult stretches. In more recent years, Joe could likely be found on the golf course or at the poker table with his friends at The Club at ArrowCreek, or cooking a delicious meal with a glass of California Cabernet in hand. Joe was predeceased by his parents, William and Georgia, and his brothers, Carl (Mary) and William. He is survived by his wife, Shelly; daughter, Kelly Pisel of Anthem, Arizona; son, Michael (Elizabeth) of Madison, New Jersey; three granddaughters, Brooke Pisel, Margaret Petite and Audrey Petite; brothers Donald (Cheryl), Steven (Mary Frances) and George; and many nieces and nephews.