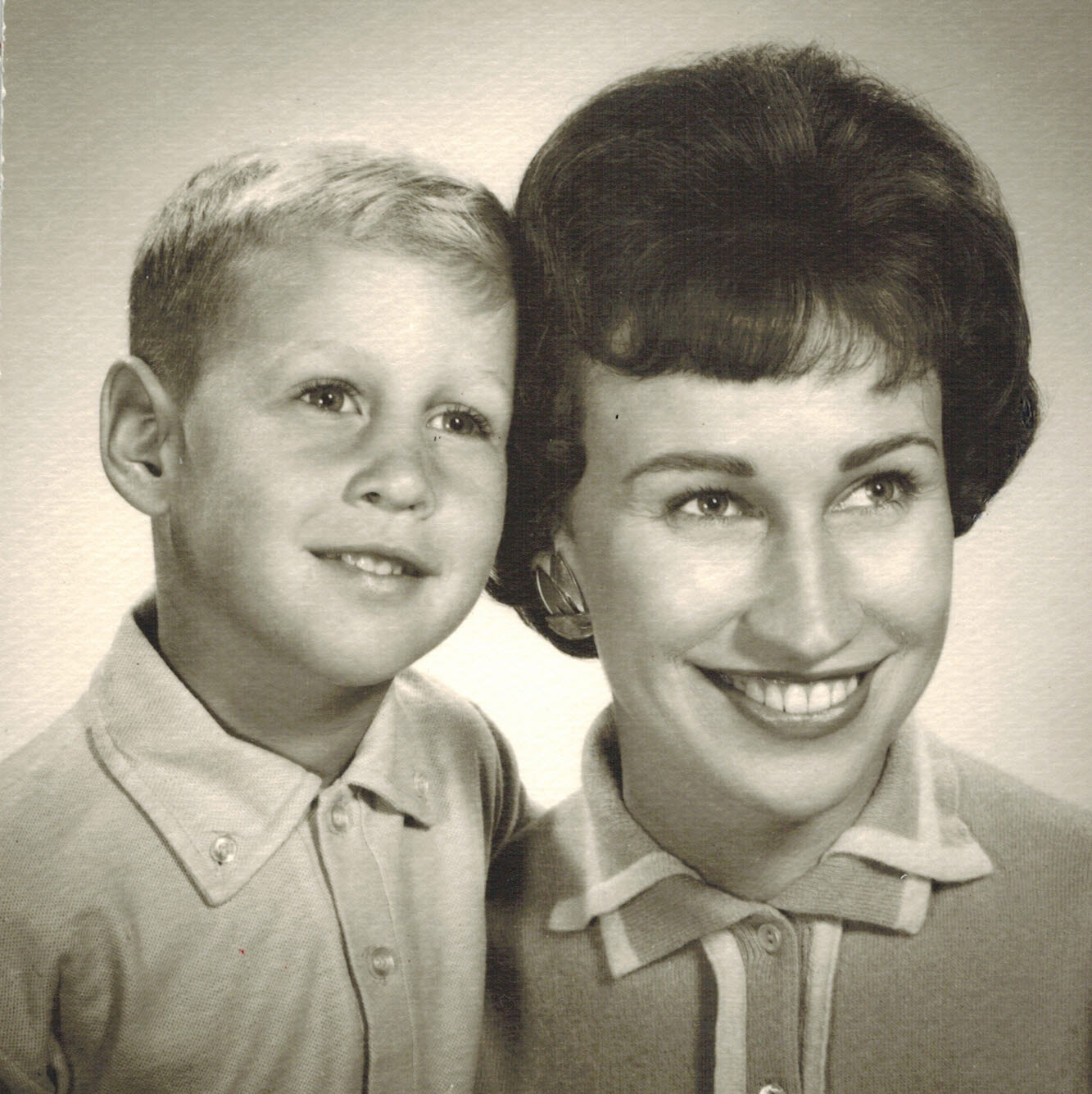 On Tuesday, October 22, 2019, Judith Sandra Sakall, loving mother and sister, passed away peacefully in her sleep. She was 84 years old. Judy was born on August 14, 1935 in Irvington, NJ. After completing high school, she moved with her family to Tucson, AZ. After living many years in Tucson, she moved to Phoenix, AZ where she spent the next 44 years of her life. Judy had a passion for ballroom dancing and competed in some local competitions. She also had a love of singing and was part of a coral group. An avid reader, she belonged to two book clubs. A lover of games, she especially enjoyed Bingo, and of course winning those jackpots, no matter the size. Most of her work history was with either Pima County or Maricopa County, were she worked both in the court system and also in some administrative offices. Judy was a loyal and trusted friend and had a compassion for those less fortunate, even though she herself struggled with many medical adversities. To the best of her ability, she donated financially to charitable organizations. She was able to live independently until 2019, when she fell and suffered incapacitating injuries. She was grateful to have found a second home in the assisted living facility of Kivel Campus of Care, where they tended to her as they would their own family. Judy is survived by her son, Norman Szerlip, of Twin Falls, ID, whom s she adored more than words can convey. She is also survived by her sister, Barbara Flaxman, of the Bronx, NY.