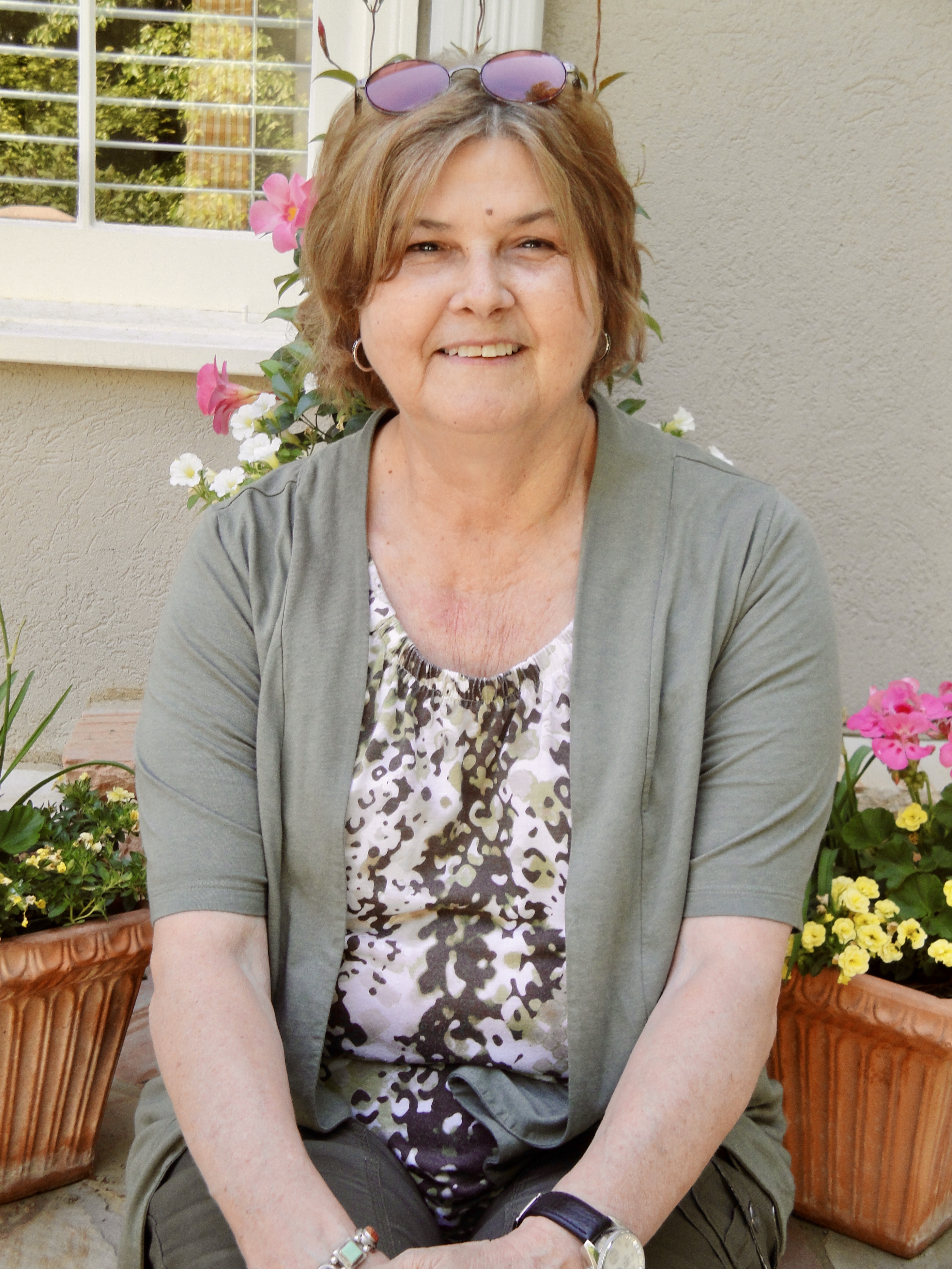 Kathy (Karls) Abdo passed away on August 4, 2020, at her home in Peoria after a six month battle with cancer. She was born on August 3, 1951, in Wausau, Wisconsin, to Margaret (Peg) Pennell Karls and Loy Henry Karls, and grew up in Wisconsin Rapids, Wisconsin. She graduated in 1969 from Assumption High School and attended the University of Wisconsin-Stevens Point before marrying and moving to Missouri and then British Columbia, Canada, before settling in Peoria where she raised her two sons, Shane and Jeremy Coakley. After earning a paralegal certificate from Phoenix College Kathy worked for many years for the City of Peoria in the City Attorney’s office. In 1992 she married Gabe Abdo, who also worked for the City of Peoria. Kathy was a life-long Green Bay Packers fan and an avid Arizona Cardinals fan as well. She was very skilled at Fantasy Football, playing in multiple leagues and often winning. She loved to travel, frequently visiting family and friends in other states, and after retirement enjoyed several trips to Europe with her husband Gabe. Kathy was the matriarch of a large extended family and was always hosting holiday gatherings, birthday parties and other special occasions. She was the glue that held us all together and losing her will leave a huge void in our lives. She lived in the the same house in the Country Meadows neighborhood for over 40 years and will be deeply missed by her neighbors and her many friends. In addition to her husband Gabe and sons Shane and Jeremy, Kathy is survived by her daughter Genevieve Abdo Sills of Abilene, Texas, her two sisters, Laurie Muir of Westminster, CO, and Sheila McCarthy of Peoria, AZ, and her brother, Bill Karls of Oregon, WI. She also leaves behind seven grandchildren: Mitchell and Kaylee Coakley, Aaronn Coakley, Amanda and Alex Chapman, and Savanna and Dawson Sills.

Kathy will be remembered by her family at a private celebration of life in northern Wisconsin.

Kathy’s family has requested that in lieu of flowers a remembrance donation be made in her name to the American Cancer Society.