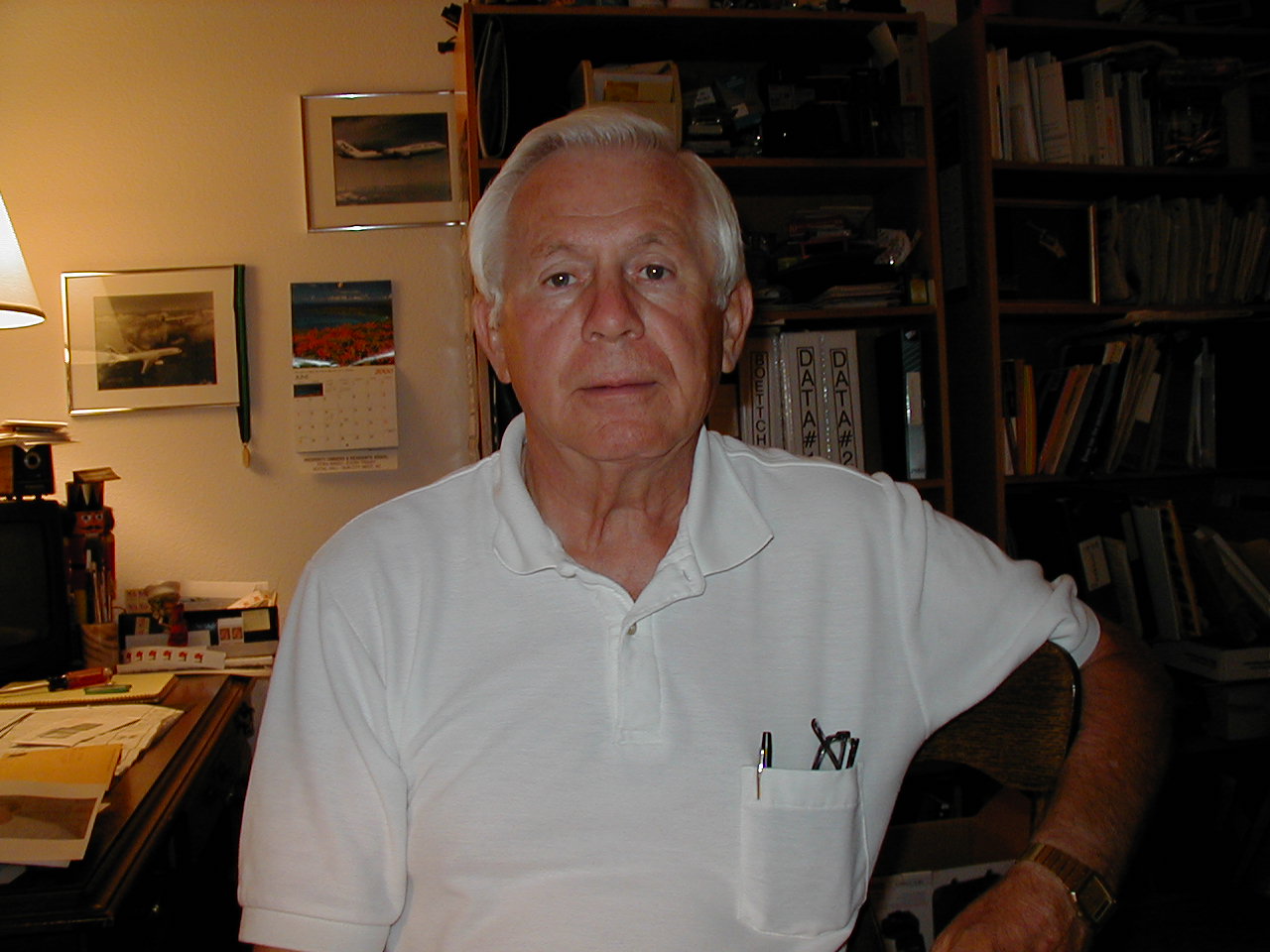 Kenneth C. Stiles went home to be with the Lord Aug. 26, 2020. He passed away from a massive heart attact. He was proceeded in death by his three brothers Grant, Sheldon, and Calvin and two sisters Ardys, and Francis. He is survived by his sister Agnes Peterson of Seattle, WA his wife Judy, his son Richard, of Surprise AZ, his daughter Nancy Tate, two grandchildren Amber Tate and grandson Justin Tate all of Litchfield AZ. He was born in Walla Walla, WA, January 18, 1935 to Bertha and Arthur Stiles, the last of 8 children. His oldest brother was in the service when Ken was born. He lived in Walla Walla until he was 11 years when his family move to Cusick, WA. He contacted austomylitus. He spent a year in the Shriners Hospital in Spokane. He graduated from Mead High School in Spokane. He went to a trade school and then to WSU. He got a job with the Boeing Company and was soon transferred to Edwards Air Force Base near Lancaster, CA. He met his future wife , Judy Gotchall.(They were married 60 years when he passed away.) They were married in Lancaster in 1960. He was sent back to Seattle after the Minuteman missile proved to be a great success. Three months later he was asked to go to Cape Canaveral to work on an other missile He was to go to Vandenburg Air Force Base to work on the Minuteman Missile. They reprogramed the guidence system of the missile to go to Cuba instead of downrange. For research and develop he was sent to Huntsville, AL for another missile . In 1966 they went to Seattle. In 1979 he became a manager to a new Boeing in Dallas, Texas, The Boeing Electronic Co. He slipped and fell in a puddle of water. He went back to Seattle to have the artificial hip removed. Whiled recovering he went back to school and got his BS in Management. He went back to work for the Stealth Bomber project. When that project was successfully completed he became a consultant for the Boeing Co. for computer applications. He retired in 1993 to reside in Surprise, AZ He enjoyed AZ and did not want to move again. He lived a very fruitful life and with many great memories.

Kenneth's celebration of life was preformed May 29, 2021, at Lord of Life Luthern Church in Sun City West, AZ and was inturned in the Columbarium there.