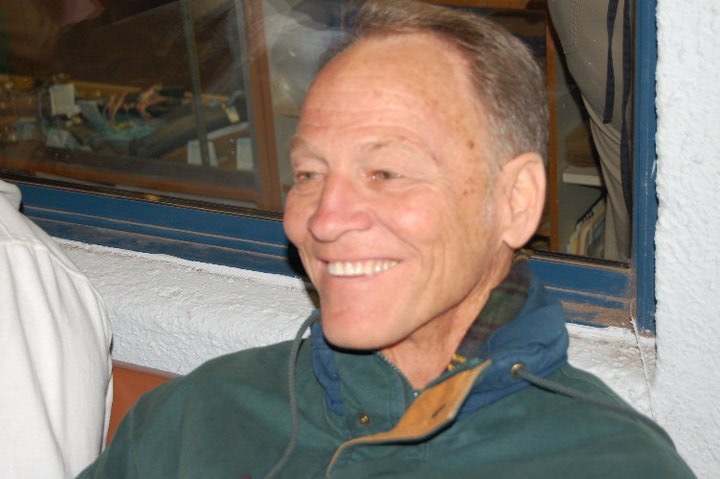 Kenneth Clark Chase, 77, died peacefully early Tuesday morning, February 4, 2020. He was born in Phoenix, Arizona on December 7, 1942 to Claude and Mona (Maddox) Chase. Ken was raised in Phoenix and attended North High School where he graduated in 1960. Shortly after high school, Ken headed to Germany to serve a mission for the Church of Jesus Christ of Latter-day Saints, and was there from July 1962 to January 1965. Once he returned home, he joined the United States Air Force where he served as a Maroon Beret Paratrooper. While serving, it was discovered that he had Hodgkin’s Disease which lead to him being medically discharged from the Air Force. The treatment for his cancer was successful and he was able to continue on in the next chapter of his life. As a lover of education, he graduated from ASU with a degree in Secondary Education and even went on to complete his Master’s Degree. He began his teaching career at Washington High School in Phoenix. While there, he taught English & German, was the soccer coach, and documented every Varsity football game on film. He was also known for having the perfect projector slide posture and was the most stylish dresser on Fridays with his ensemble of purple shirt, white pants and iconic rainbow belt. No one showed their Ram Spirit more than Mr. Chase. He was also an incredibly talented artist and would showcase his art with intricate colored chalk drawings on the chalkboards in his classroom. He impressed the heck out of his students. He was the most beloved teacher to hundreds of kids over the course of his 30+ year career at WHS, including five children of his own. He retired in 2002. However, he was a man that couldn’t sit still. So he spent the next several years between keeping his yard immaculate and working with special needs students and the school’s library at Papago Elementary School. This continued until 2018 when his health started to decline. Ken could easily be characterized as charitable, selfless and service minded. He was fiercely dedicated to his community, his students and mostly, his family. He served without hesitation and would help anyone in need at any time. He left an impact on those around him that will never be forgotten. Ken is survived by his twin sister Kathy and brother Carl, his children Kimberly (Wayde) Kline, Hugh (Toni) Chase, Kolby (Gina) Chase, Kammy (Mosese) Fatongiatau, Kort (Amy) Chase, his 32 grandchildren, 7 great-grandchildren, nieces and nephews, and countless friends. He is preceded in death by his parents and 3 grandchildren.

Services will be held Saturday, February 8 at the Church of Jesus Christ of Latter-day Saints located at 8710 N. 3rd Avenue, Phoenix, Arizona. Viewing will be at 9:00 am with the memorial service starting at 10:00 am. Burial will follow immediately after the service at Resthaven Park East Cemetery located at 4310 E. Southern, Phoenix, Arizona.