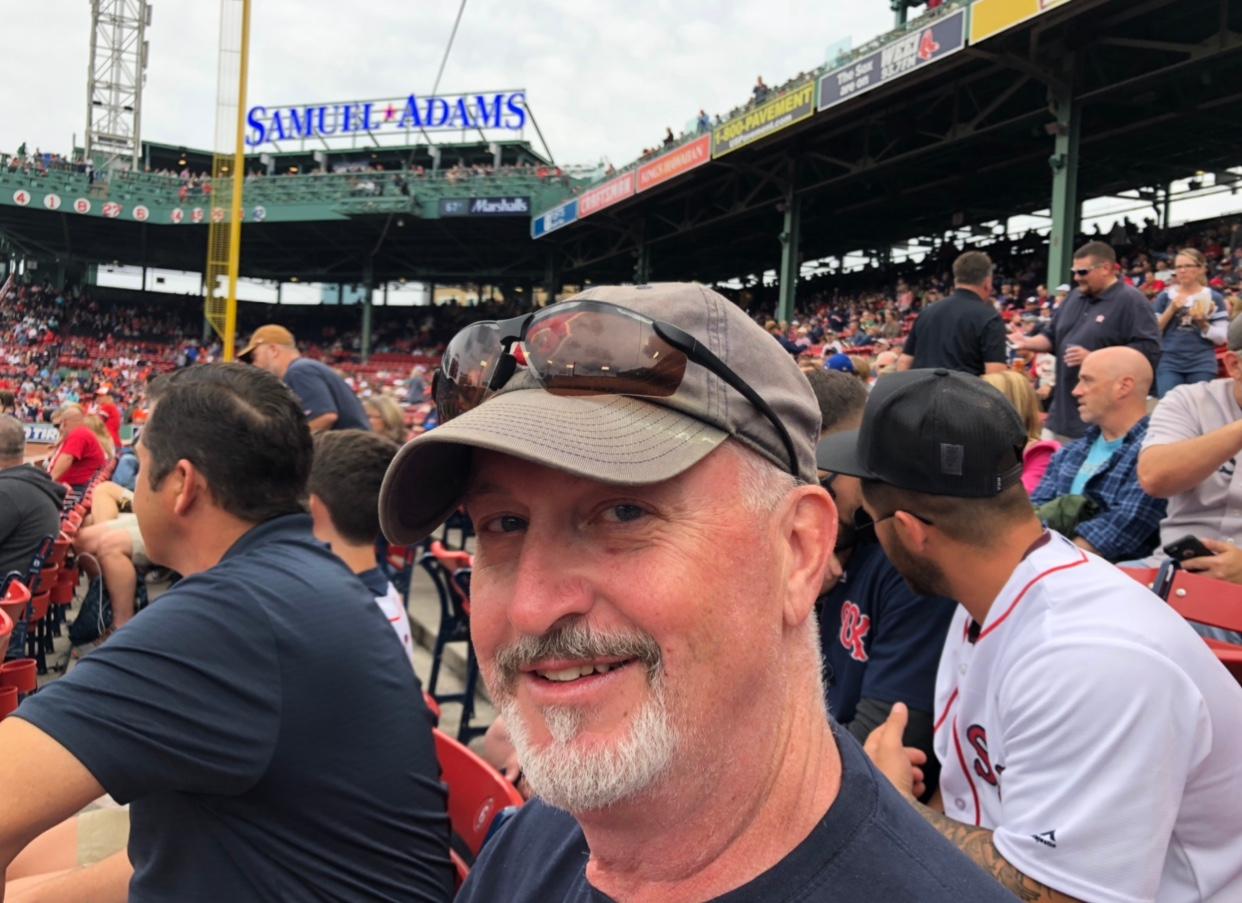 Kevin Francis Finn, 59, died at home on 2/10/20 after a courageous battle with cancer. He is survived by his wife Stephanie, sons, Sean (Hailey) and KC and his brother and 2 sisters. He was preceded in death by his parents, Patricia and Frank Finn. Kevin was born on 4/15/60 in Troy, NY. He received his BS Finance Degree from Arizona State University and his Juris Doctorate Degree from University of Arizona. Kevin spent his career practicing law in Tucson and Phoenix, served as a Judge Pro Tempore in Tucson Superior and Municipal Courts and as a Tax, Financial and Estate Planning Consultant. Besides his family and friends, Kevin had 3 passions in life: Cape Cod, the Red Sox and Rugby. His immediate and large extended family began going to Cape Cod when he was a young boy and he spent many summers at the beach and pond, biking to get ice cream and eating lobster rolls and fried clams. It was here that he began listening to the Red Sox games on the radio and became a proud member of the Red Sox Nation! His favorite time of year was the start of baseball season. He loved to listen to games on the radio with the local announcers and watching his team play at Fenway. Kevin began playing rugby in Tucson in the early 1990's and continued to play until just a few years ago. He played for Old Pueblo Lions Rugby Club and the Red Rock Roaches Rugby Club in Tucson. He traveled the world on Rugby Tours, made lifelong friends and a lot of great memories as well as collecting hundreds of tee shirts and rugby jerseys from around the world.

In lieu of flowers, we ask that you donate to The HallieStrong Foundation that spreads warmth and hope to those fighting cancer one pair of socks at a time! More information can be found at www.halliestrong.org.