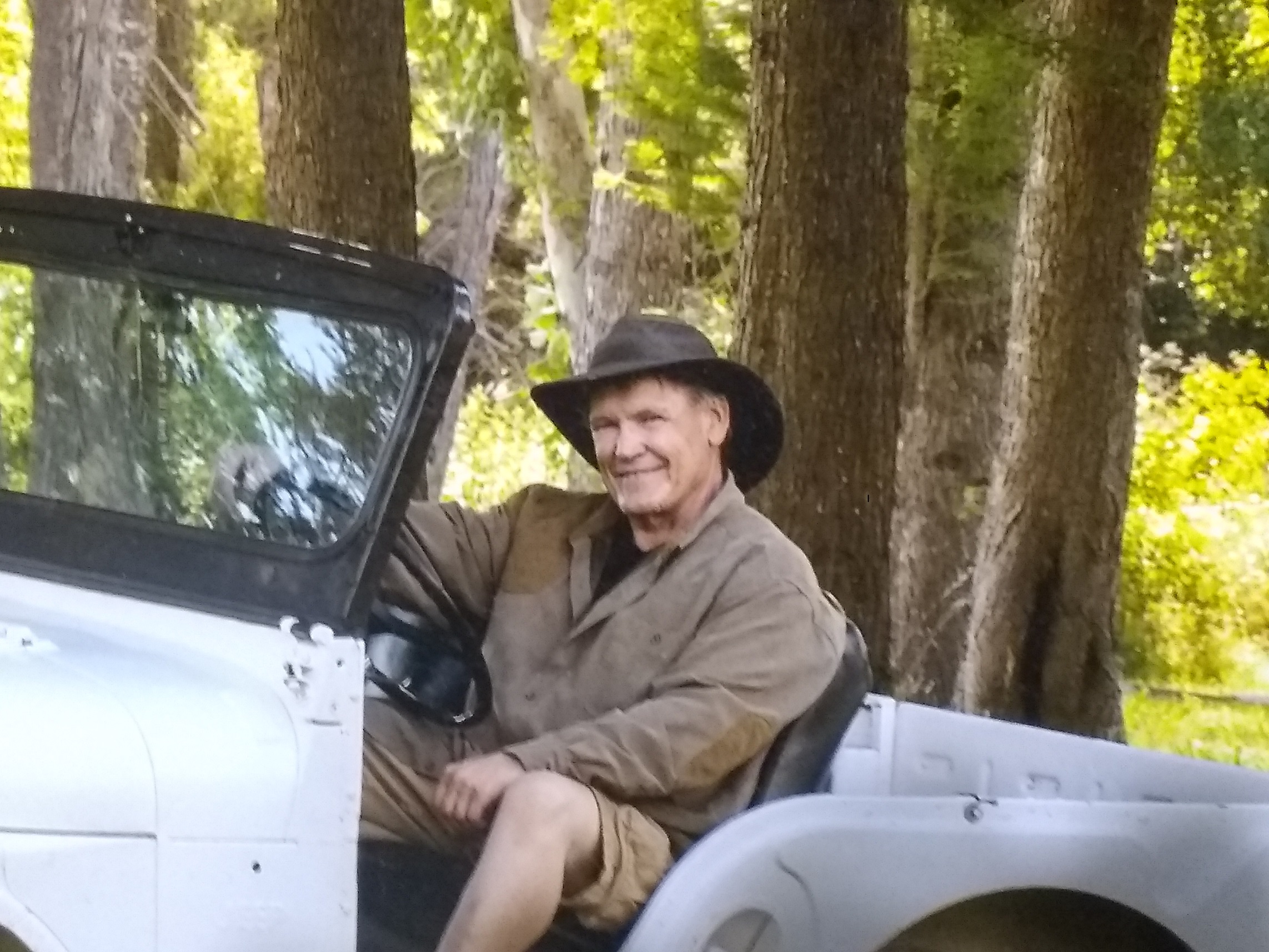 A memorial service will be announced at a later date when it is safer to gather together.