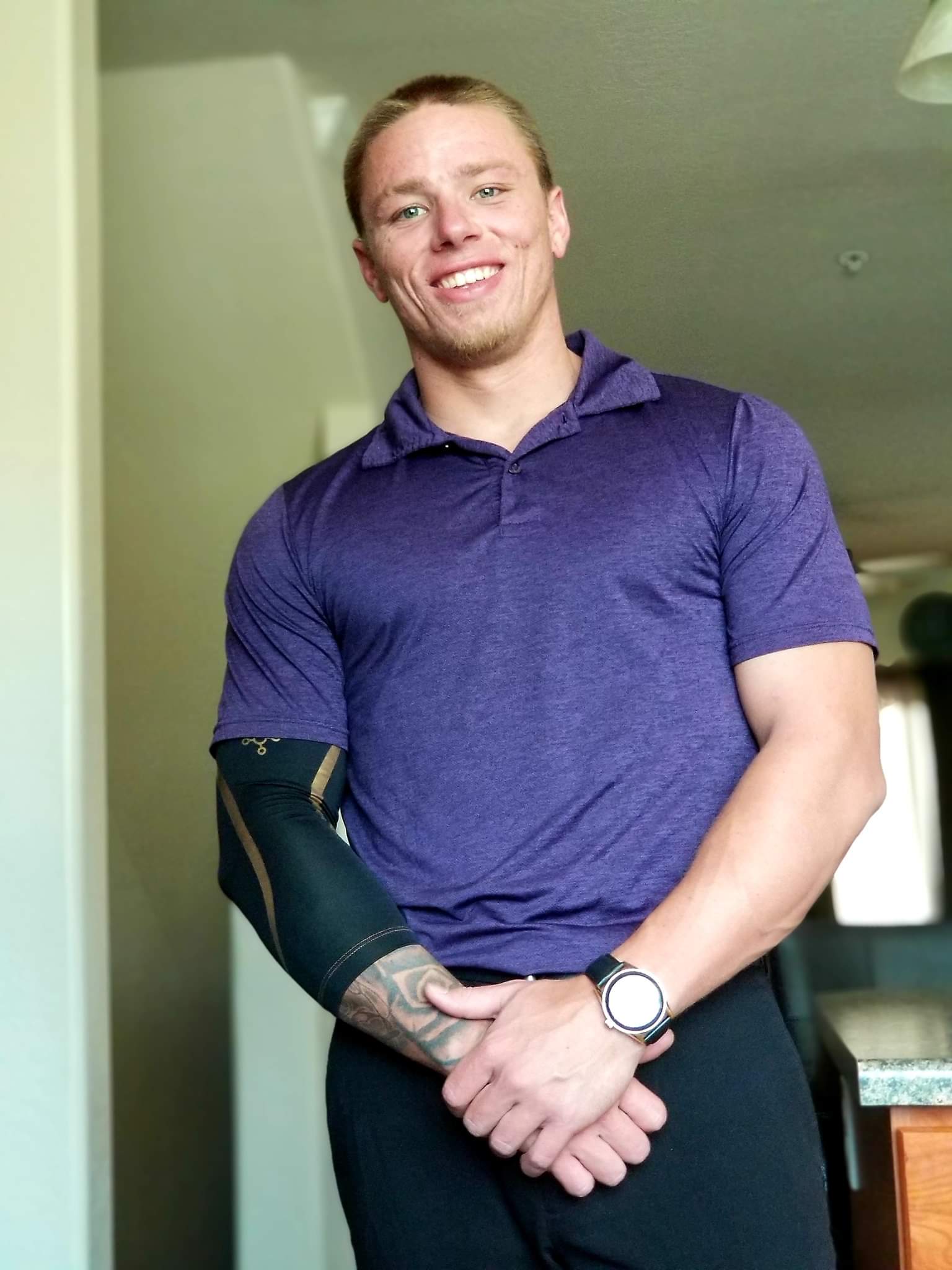 Killian Delrocco Rodinis Kloog June 30,1995 to Nov 10, 2019 (age 24) Killian was the oldest child to his mother Chayla and the only child to his father Rick. Killian was a handsome, bright, charming young man who loved dogs, particularly pit bulls,and country music. He enjoyed working out, BMX and spending time with family and friends. Killian had a great sense of humor and could make anyone laugh. His smile and bright blue eyes could light up any room. Killian also had another side. He suffered from depression and anxiety. He was painfully hard on himself. His depression led to his drug abuse. He fought so hard to overcome his addiction. He had plans to go to college and work with dogs. He had plans to ride bikes with his little brother. He had plans to watch his sisters grow up. Sadly those plans will never be executed because Killian tried to wean himself off the drugs one last time. On November 10, 2019 he was found in his apartment, but no one noticed him, and he was pronounced dead of a suspected overdose. Mental health and drug addiction have a stigma. We need to eliminate that stigma and work hard to help our loved ones who suffer from these diseases."Youmay be gone from my sight, but you will never be gone from my heart."Killian is survived by his mother Chayla Kloog, his father Rick Rodinis (Julie), his brother Deegan Kloog (15), his sister Brexlie Kloog (7), his sister Annabel Garcia (18), his maternal grandparents Sandra and Del Kloog, his cousin Brooklyn Kloog (25) his paternal grandmother Karen Rodinis, and many other aunts, uncles and cousins. Killian was preceded in death by his paternalgrandfather Steve Rocco Rodinis.

Killian was passionate about helping dogs. He purchased his first dog, Glamis (4/29/07 - 10/10/07, from Stealing Hearts Rescue when he was only 12 years old. Please consider donating to www.stealingheartsrescue.com in honor of Killian and Glamis