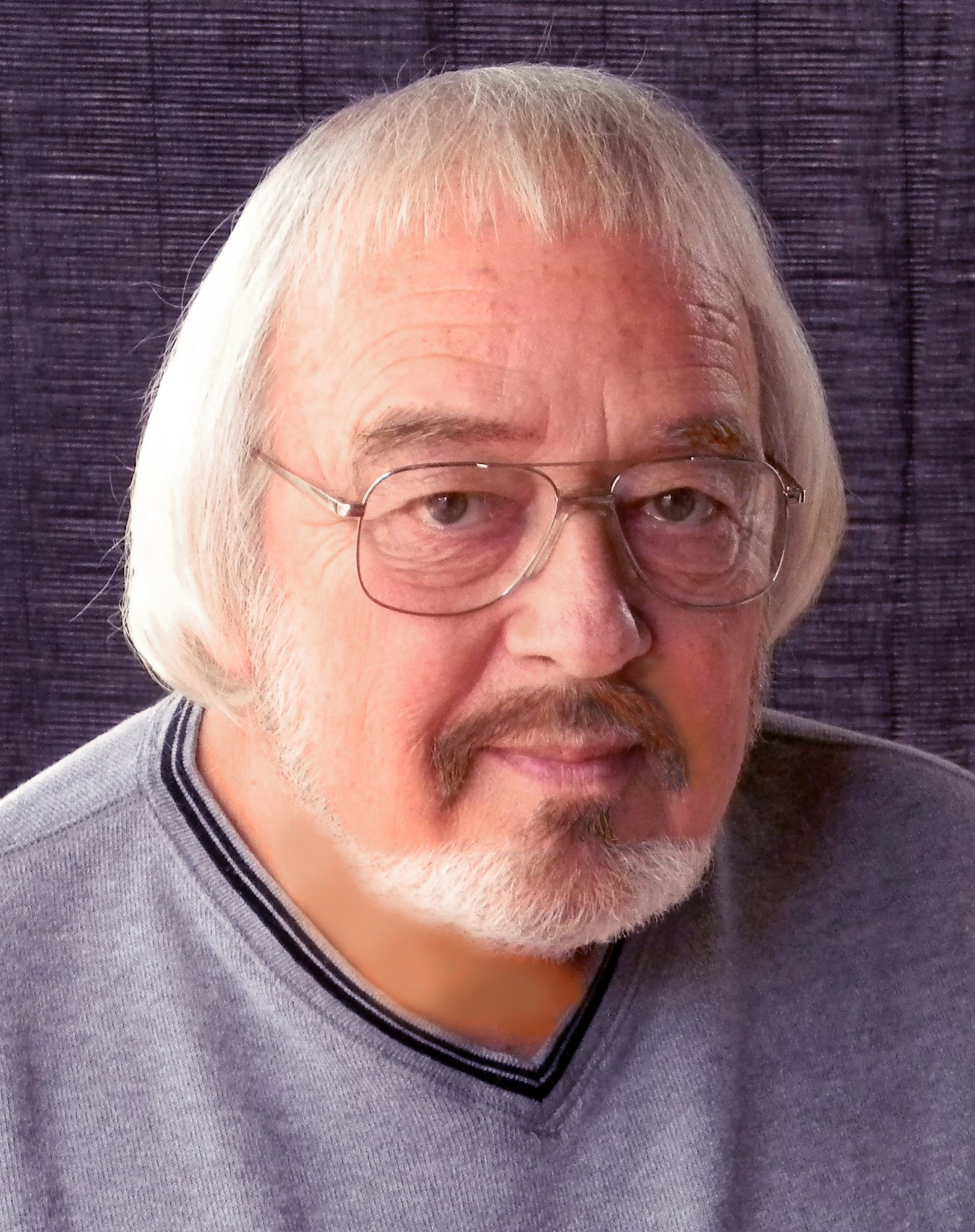 Lewis Shortridge passed away on July 7, 2020, in Phoenix, Arizona, at 81 years of age, after a year-long battle with pancreatic cancer. He was a fine artist residing in Goodyear, Arizona for the last seventeen years. He had previously owned an art gallery and lived on the island of Kauai, Hawaii for nine years. He is survived by his wife of 40 years, Annette Shortridge; one daughter, Julie Shortridge; three stepsons, Mark Sparks, Clint Sparks and Tracy Sparks; four grandchildren, Rustin Sparks, Nathan Sparks, Erin Lutz and Tiffany Johnson; and three great-grandchildren, Kadence Johnson, Camden Johnson and Owen Lutz. Lewis joined the United States Air Force shortly after graduating high school. Upon his return, he studied commercial art at Phoenix Poly Technical School for four years, and studied for two years at Palomar College, San Marcos, California with a double major in commercial art and architectural engineering. This was followed by two years at the Los Angeles Art Center School, and he later received his Doctorate of Engineering at Columbia Pacific University. He retired from engineering in 1997 to pursue his fine art career as a surrealist and continued to paint until he died.