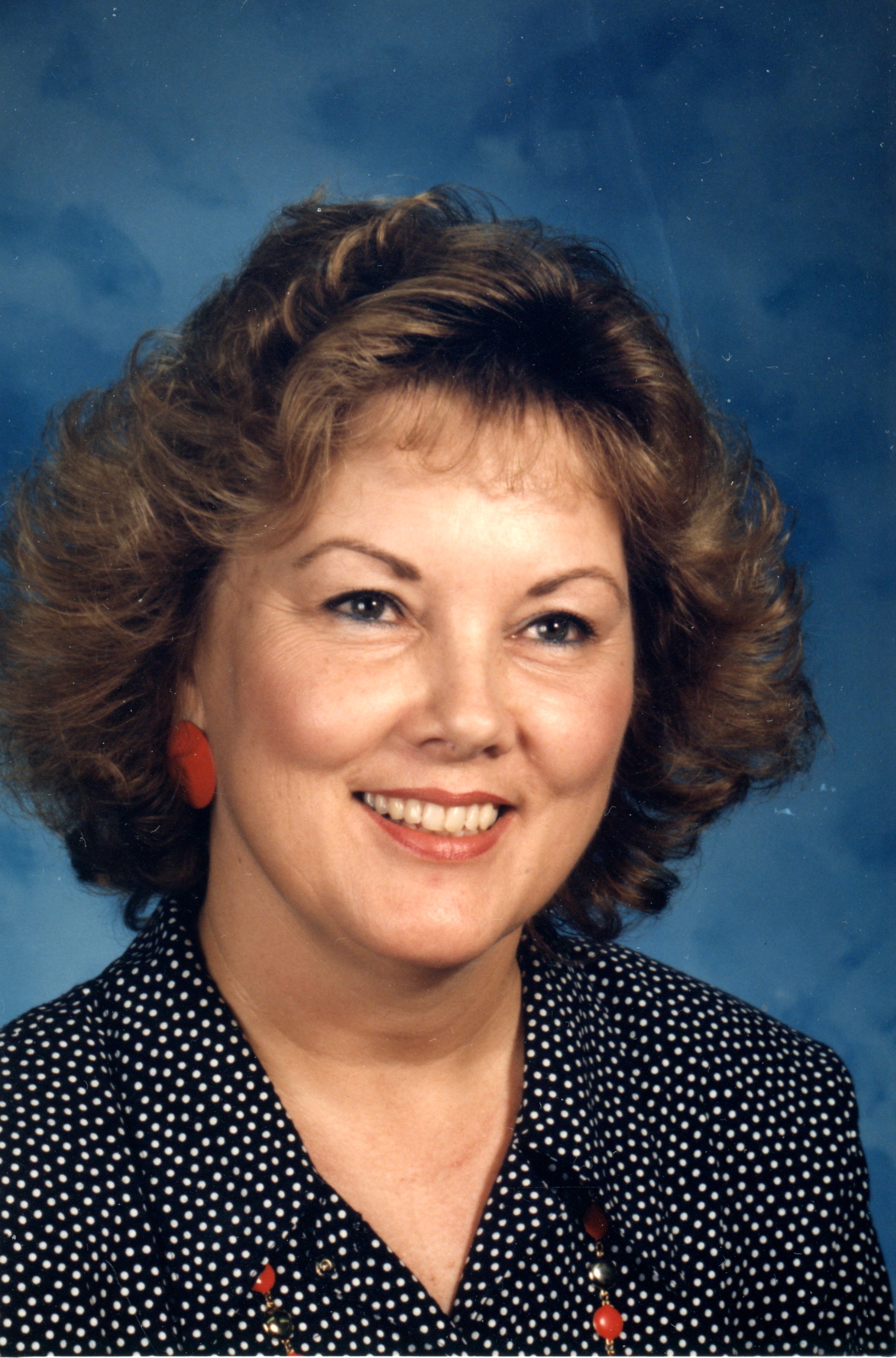 Linda M. Ball of Peoria, Arizona died Friday August 2, 2019 at her home under Hospice care. Linda was born in Decatur, Illinois on October 6, 1946, daughter of Wilburn and Betty Voss. She attended Eisenhower High School in Decatur, IL. She worked as a keypunch operator for Metzler and Sons after graduation. She married her high school sweetheart, Mike Ball on May 8, 1966. Since Mike was in the Navy she followed him to his duty stations and worked near him. First she worked as a keypunch operator at the Federal Trade Commission for a year in Washington, D. C. When Mike was transferred to an aircraft carrier based out of San Diego, CA., she worked on the Naval base at the Bank of America as a bank teller. After their four year stint in the Navy ended, they moved to Lake Havasu City, AZ. in October of 1974. Linda stayed with their two boys, Ryan and Randy when they were young. As the boys got older she became an Avon lady and worked while they were in school. She also worked for a Realtor as a secretary for several years. Her next career move was as an Administrative assistant at Lake Havasu Junior High School. She then transferred to a brand new middle school, Thunderbolt Middle School. She was diagnosed with breast cancer in 1980 at age 33. The cancer returned in 1990, all while she had been on a cancer maintenance pill (modified chemotherapy). Linda retired from the Lake Havasu Unified School District in June of 2010. Her cancer returned in October of 2011, this time to the bone in her pelvic area. Linda and her husband moved to the Phoenix area for better cancer treatment in August of 2012. In 2013 she began what would be a five year fight with radiation to stop the cancer which had entered her skull. The cancer entered her right hip and she had a hip replacement in 2015. The cancer entered her brain and was radiated in July of 2018. It returned to her brain almost a year later. It was inoperable and August 2nd she succumbed to this horrible disease, a 39 year battle. Linda and Mike were married for 53 years and together for 57. They met as sophomores in high school and have been madly in love ever since. She is survived by her husband Mike, her two sons, Ryan and Randy, two sisters Donna O'Brien and Nancy Monica, her brother Bill and five grandchildren and one great-grandchild. Her long battle is over and she will always be surrounded by LOVE.